The first panned city of India, Chandigarh is worldwide renowned for its architecture. The city is filled with vivaciousness and the quality of life here is certainly unsurpassed. Acting as a capital of two states, Punjab and Haryana, Chandigarh is a prestigious city epitomizing modernity with nature's preservation. There is a horde of tourist inflowing here to explore 'The City Beautiful'. There is an assortment of comforting hotels in Chandigarh serving luxury-seekers in the best ways possible. The hotels in Chandigarh offer an amalgamation of mesmerizing views and topnotch amenities. The rooms of these hotels are meticulously designed and are equipped with fine furnishing. Contemporary room facilities add feather on the hat. The major room facilities rendered by hotels in Chandigarh include mini-bar, room service, turndown services, television, direct dial, etc.

We at Tour My India, offer some of the unmatched deals for having a snug stay in this modern land endowed with the pulchritude of nature as well. 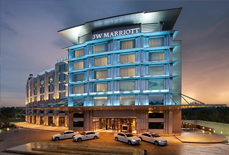 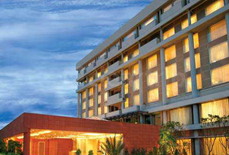 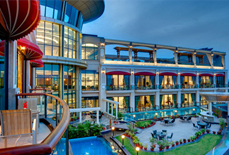 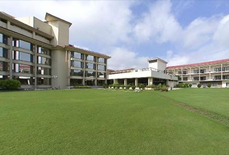 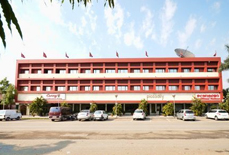 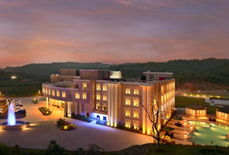 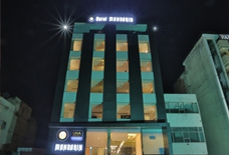 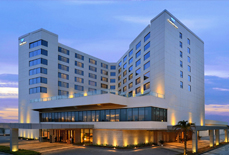 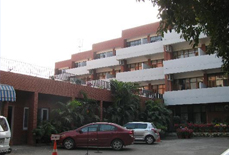 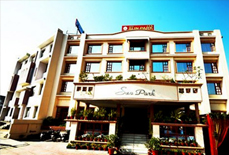 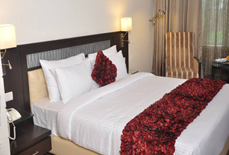 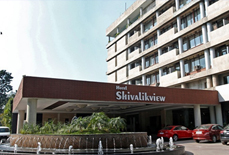 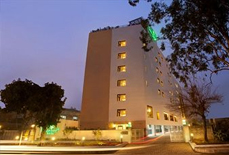 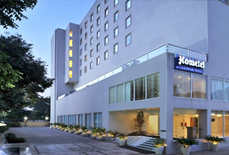 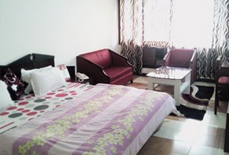 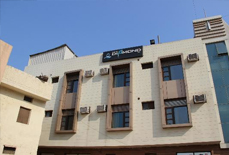 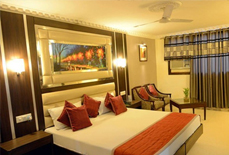 Submit the form below & have us call you to help you plan your trip as per your budget & convenience.