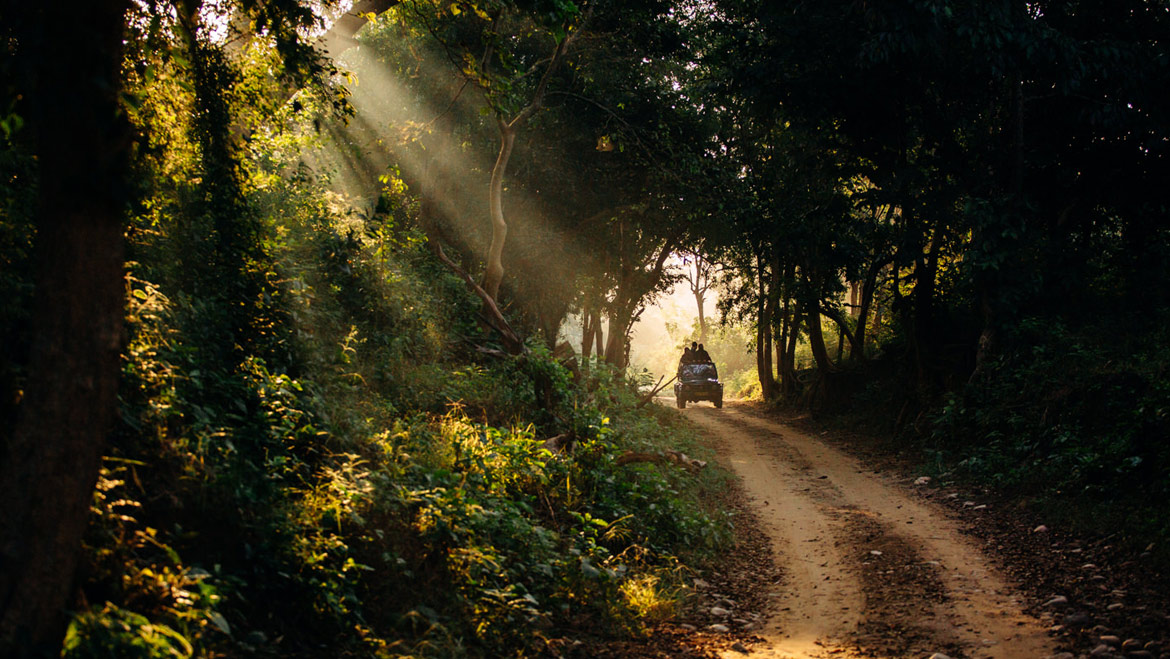 The summer season in India although unbearable, but is the best time to acquaint the wildlife in India. You may spin out a sunburn jungle safari but the heat quenches when you get a glimpse of the elusive big cats. You have time only till end of June to explore the wild as most of the wildlife parks in India will not be in operation during the monsoon season. Hence wheel into the wild right away to capture the best of wilderness and bring back home some goosebump moments. If you are having interest in wildlife photography then the summer season offer you clicks after clicks.

During the summer season, the Corbett National Park witnesses a huge footfall of travellers from around the globe for one of a kind wildlife experience. Being one of the most-visited national parks in India, the park authorities remains all alert when it comes to heightening the security of the reserve and its animals. Not just this, the forest officials also remains stern towards guides and driver to make sure that the travellers must follow the imposing guidelines white sightseeing. As per many visitors, a wildlife safari in Corbett bids a peace of mind amid nature itself. 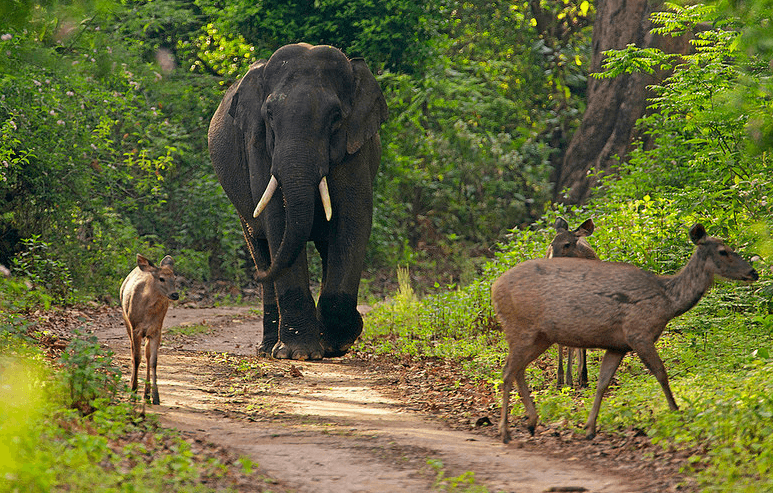 Located on the foothills of the Himalaya in Uttarakhand, the Corbett National Park is also a home to elephants, many different kinds of deer, birds and even rare reptiles besides the elusive predators. The park, covering an area of about 521 square kilometers, is the first national park in India and also the first tiger reserve in India.

The Corbett National Park is also the first location of “Project Tiger” that was launched in the year 1973 is one of the major wildlife conservation acts in India. Although the project helped the tiger population to rise from 268 in 1973 to 1,706 according to the 2011 census report carried by the National Tiger Conservation Authority, we still count a dark future of this wild cat family due to various reasons including hunting, poaching and lack of genetic diversity.

So are you ready for the heat in the wild this summer? This weekend is then just an escape with your loved ones into the Corbett National Park.