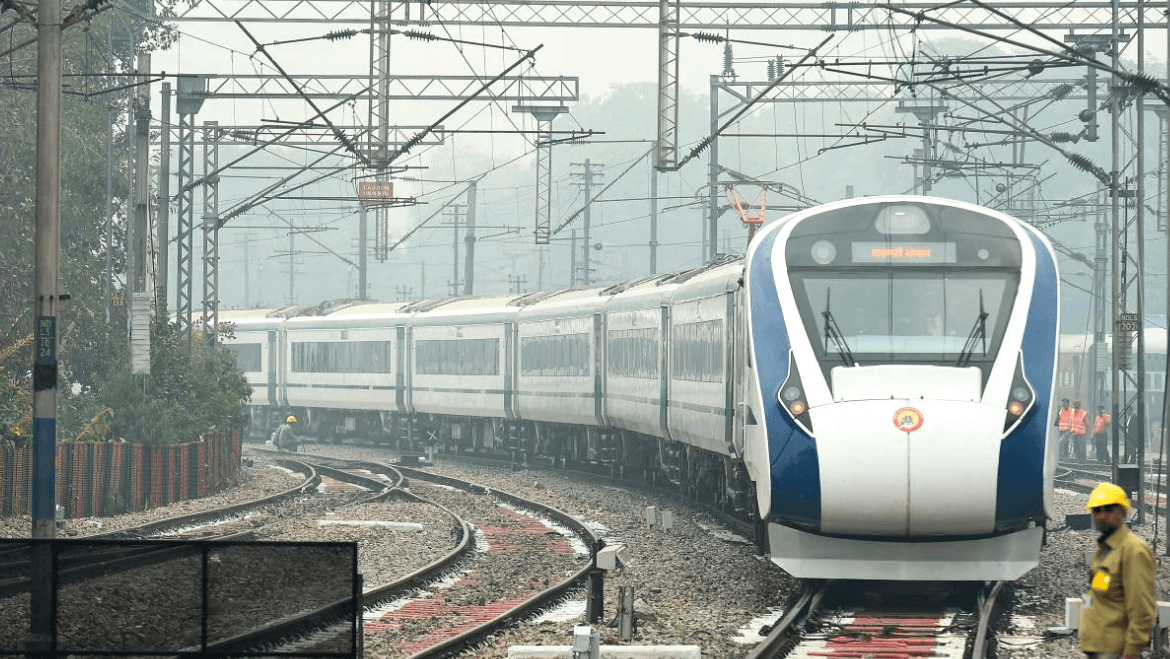 On February 15th, Prime Minister flagged off India’s first semi-high speed train, Vande Bharat Express. Operating between New Delhi and Varanasi, the train completed its first maiden voyage on 17th February, with ministers and journalists being the first ones to witness the majestic train journey. Dubbed as India’s first engineless train, the design resembles that of Japan’s bullet trains. Dawning the milky white colour with a stripe of blue on it, the train looks aesthetically pleasing too, while cruising at high speed. This is also dethroned the current fastest train of India, Gatimaan Express. Initially known as Train 18, Railway Minister dedicated this train to the country and citizens who made this train a possibility. Naming it Vande Bharat Express, Indian Railways pays homage to the country and its citizens. Here is everything you need to know about the train which is called India’s fastest train. 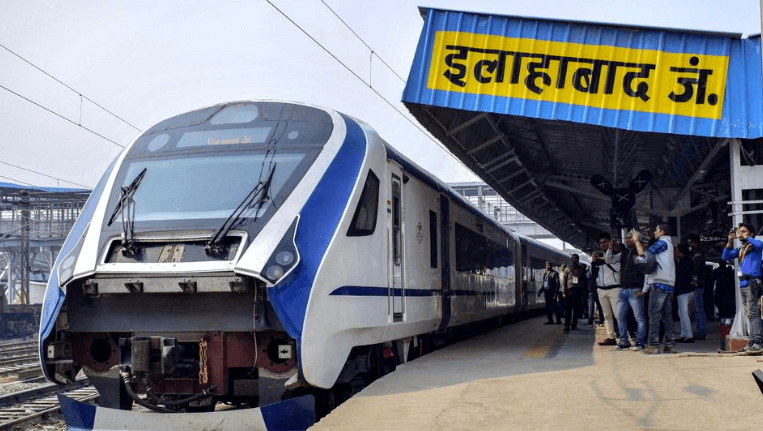 The train would operate between New Delhi and Varanasi, halting at tourist destinations of Kanpur and Prayagraj only. 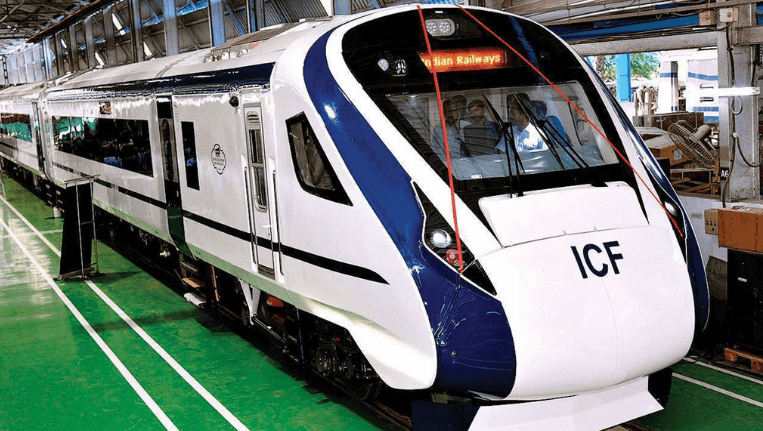 Online booking for Vande Bharat Express train can be made through IRCTC official website. You can also book tickets for the train by booking windows on railway stations.

The train operated on 5 days of the week — Tuesday, Wednesday, Friday, Saturday and Sunday.

However, Railway Minister was more than happy to announce that the train is already booked for the entire month of February and he thanked the public for the warm reception to this train.

The high-speed train broke the record of the existing semi-high speed train, Gatiman Express which clocked at 160 km per hour. All set to replace Shatabdi Express on the existing route, Vande Bharat has already completed its maiden voyage and is set to revolutionise the Indian railways. So, if you wish to experience this modern train, book your tickets ASAP!