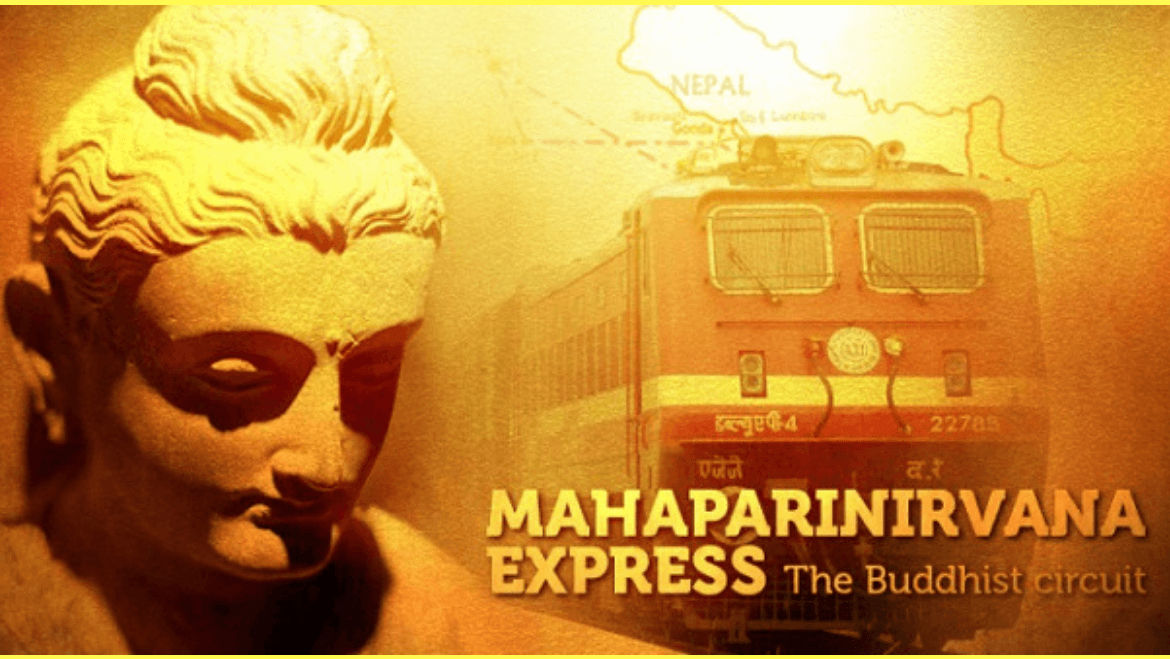 India is the home of Buddhism, with Buddha achieving Nirvana in the tranquilising city of Bodhgaya. Every year thousands of Buddhist travellers visit India, seeking the divinity of Lord Buddha and witness his worshipping place. From Sanchi in Madhya Pradesh to Bodhgaya in Bihar, Buddhist pilgrimage is spread out all across the country. Exploring them all at once can be bit hectic but not if you have a personalised tour package meant to satiate your travel dreams.

“In the Footsteps of Lord Buddha” reads the motto of the Mahaparinirvana Express and it couldn’t be apter. Started by Indian Railways in 2008 to cater to Buddhist tourism in India. Fitted with all the luxuries, the literal palace on wheels take you across the tranquil Buddhist pilgrimage destinations in Northern states of India. Explore the Buddhist trails with the luxury Mahaparinirvan Express. The tour itinerary includes travelling to various Buddhist pilgrimage destination in India and Nepal. 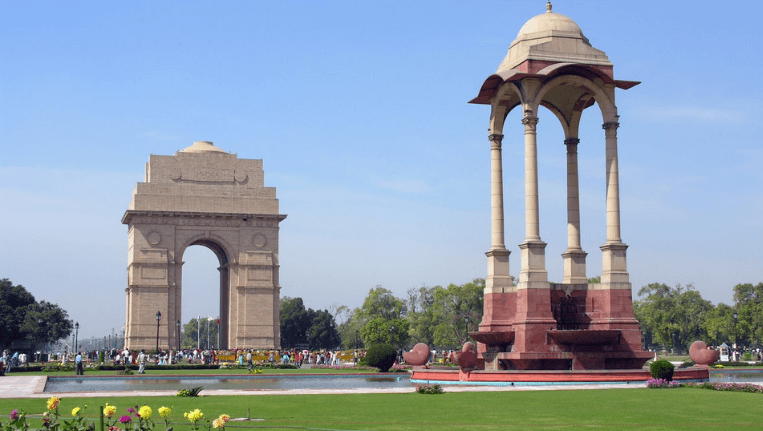 The National capital Delhi is home to many historic monuments and UNESCO World Heritage Sites. City of million dreams, Delhi has famous historical sites like Red Fort, Qutub Minar, Old Fort, and Jama Masjid. A complete tourist destination in India, Delhi has everything you need. Shop till you drop or get lost in the head-spinning narrow lanes of Old Delhi, Delhi will leave you wanting more. 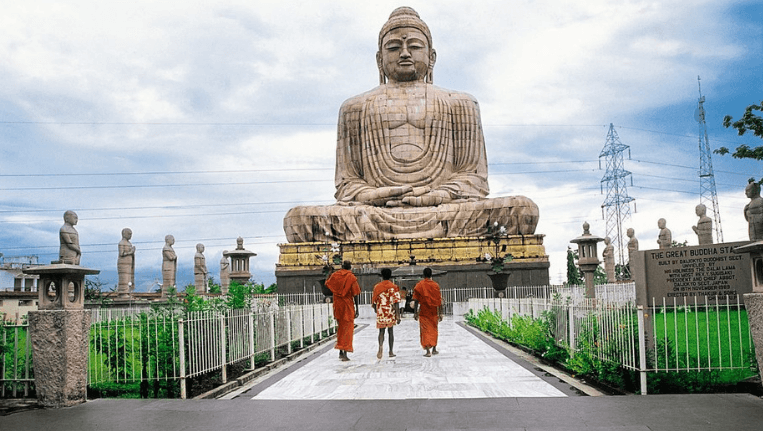 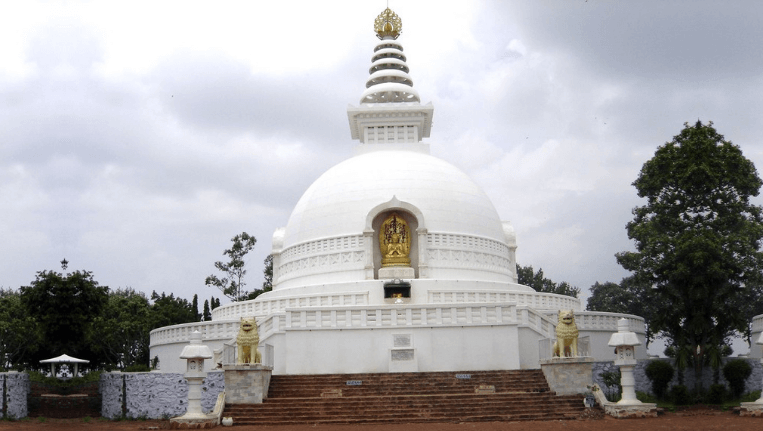 Home to one of the oldest Buddhist monastery in the world and oldest university in the world, Nalanda is believed to be the epicentre of the Mahayana school of Buddhist philosophy. An ancient city surrounded by Buddhist preaching’s, Nalanda holds important significance in Buddhist literature and teachings.

Rajgir is an ancient city nestled in the hills. Known for its holy sites and Cyclopean walls or what remains of it, Rajgir is a famous tourist destination in Bihar. It is believed to be the home of an ancient Buddhist monastery, built by Buddha himself. 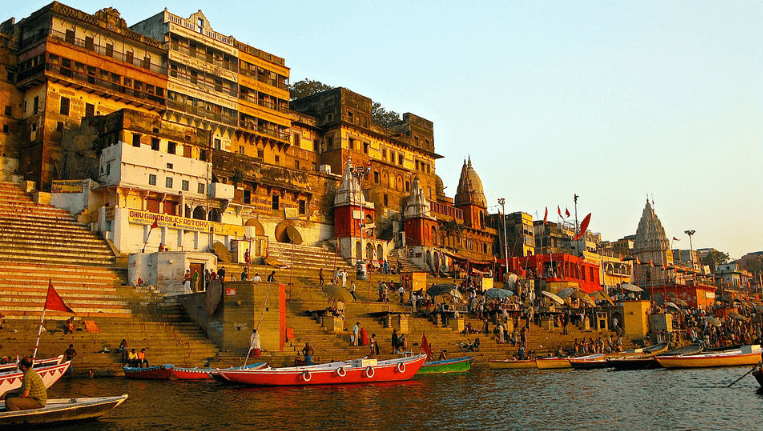 Varanasi is one of the oldest cities in India, having its existence in texts which are centuries old now. One of the most religious Hindu destinations in India, Varanasi is the pilgrimage destination every Hindu devotee must visit. Situated on the banks of river Ganges, the tranquillity and divinity of the city are unique to it.

Near Varanasi lies the famous town of Sarnath where Buddha first taught Dharma to his pupils. It is also believed it was in Sarnath where Buddhist Sangha came into existence. Also known as Isipatana, Sarnath is one of the four places every devout Buddhist must visit. In Sarnath, Buddha for the first time taught the four truths of life. 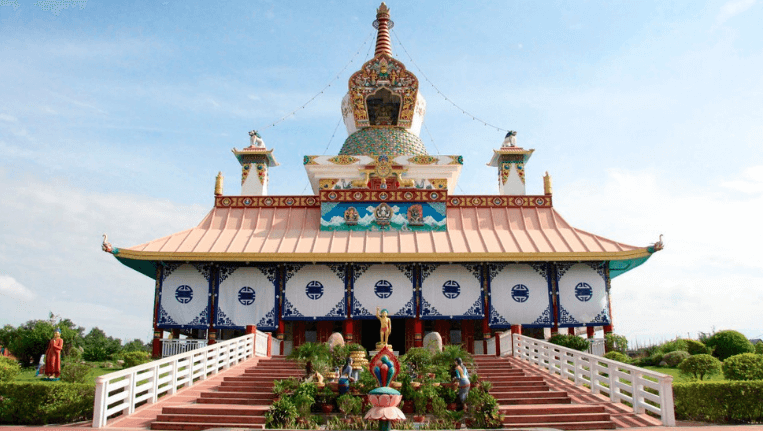 A quaint little city located on the Indo-Nepal border in Nepal, Lumbini is believed to be the place where Lord Buddha was born as Siddhartha Gautam in mid-6th century. An important Buddhist pilgrimage destination, Lumbini has numerous temples dedicated to Maya Devi, mother of Buddha, and Lord Buddha. There is also a holy pond named Puskarini, where Buddha’s mother took the ritual dip prior to his birth and Lord Buddha took his first bath in the same river. 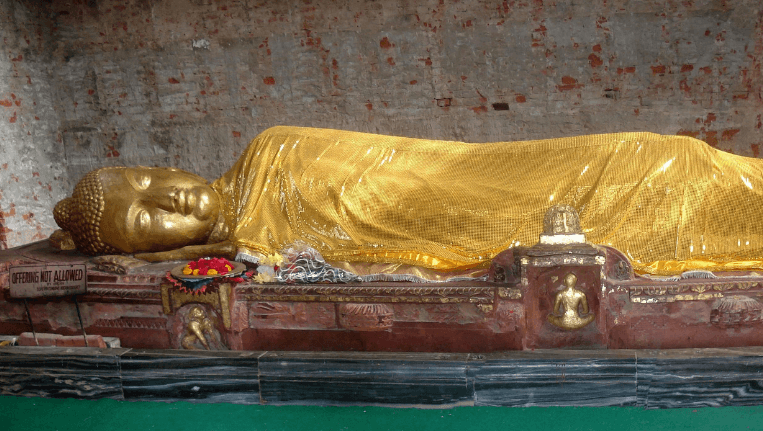 A small little town in Uttar Pradesh is one of the major Buddhist pilgrimage destinations in the world. Buddhists believe that Gautam Buddha attained Parinirvana after his death in this town. Also, an international Buddhist pilgrimage centre, every Buddhist wishes to be here at least once in their lifetime. 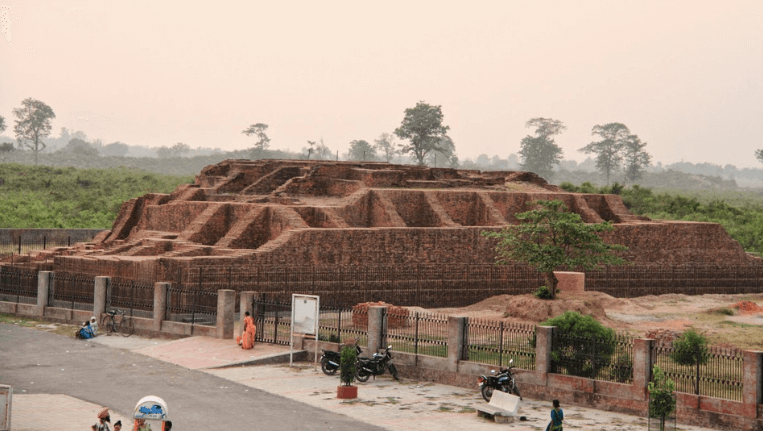 Considered to be the sixth largest city in India during 5th century BCE, the city is an integral part of Buddha’s journey of achieving nirvana. It is believed that Buddha visited this town a total of 24 times during his lifetime. There are various monasteries and stupas in remembrance of Buddha. 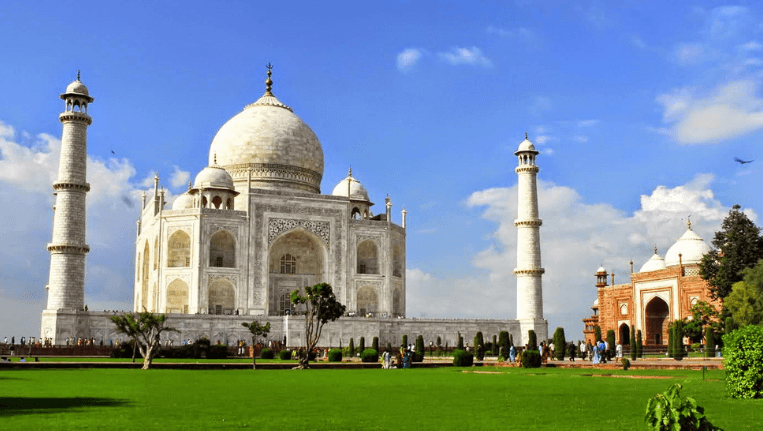 The allure of Mughal era still reverberates in the historical Mughal architectures that dawn the skyline of Agra. One of the major tourist destinations in India, Agra is a blend of heritage and modernity. From world’s wonder Taj Mahal to UNESCO World Heritage site of Agra Fort and Fatehpur Sikri, Agra is a romance with heritage.

Accommodations – There are three accommodation options to choose from

Dining Car – Mahaparinirvan Express comes with an onboard dining option. Guests would be treated to lip-smacking three meals onboard during the course of the trip without any additional cost.

Extra Facilities: The tour package includes city excursion and sightseeing tour without no additional charge.  An additional guide would be provided. There are limited showers onboard, hence, you would be taken to a luxurious hotel during city excursion to freshen up.

How to Book Mahaparinirvan Express?

You can call us for the bookings and tour prices.