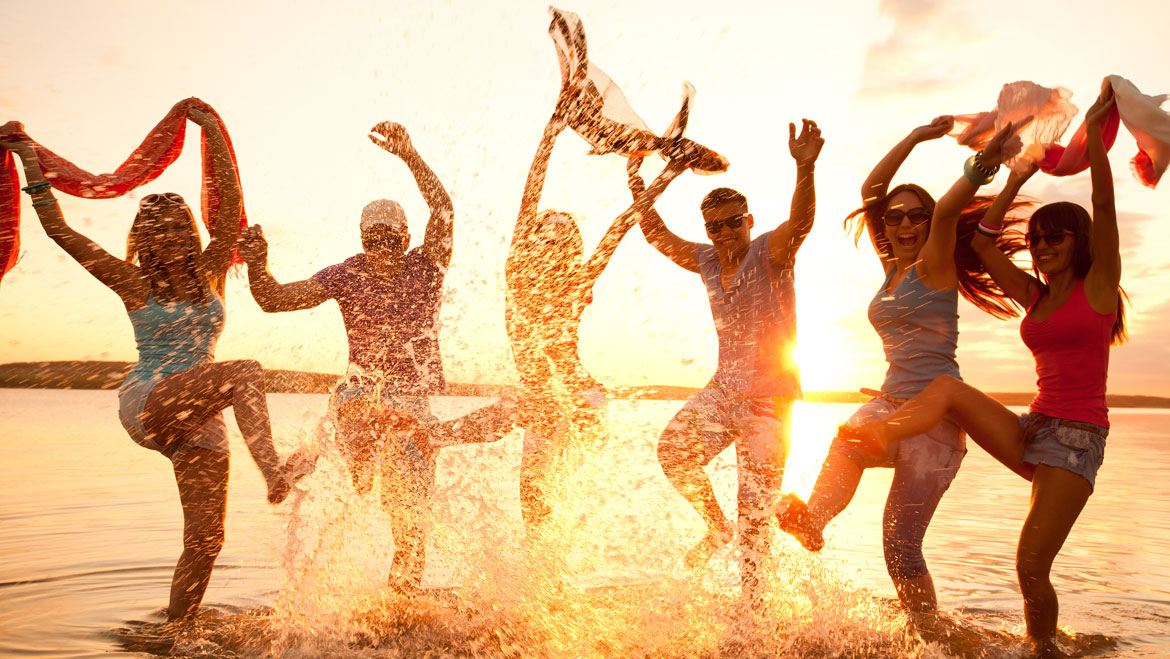 How a party and secret party differ from each other? Well, obviously, the latter has few things that are not meant to be revealed to public. Sounds quite fascinating right? What if I tell you that you can witness such parties in India (well at least you could witness them till 2012, for sure). Yes, India has handful destinations where these secret parties, well some of them… AHHMM… include nude parties take place. Here are 5 such secret party destinations that any beach party goer would like to enjoy in India: 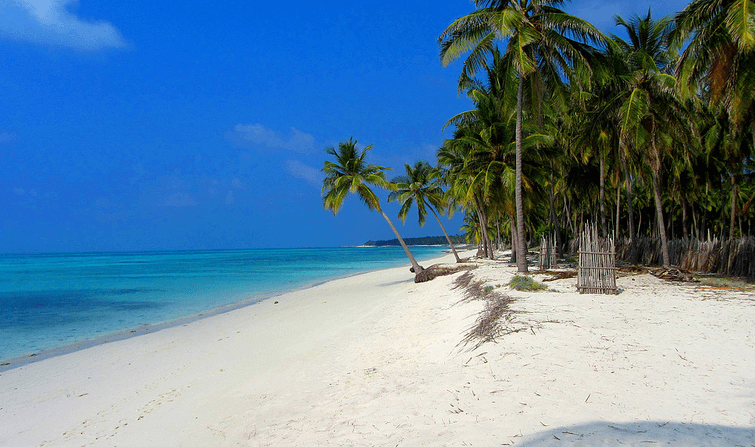 Known for its coral reef wealth and beautiful lagoons, Agatti Beach is believed to be a popular destination for secret parties in India. Fringed with palm and coconut tree and famed for its scenic beauty, this beach is said to host regular topless beach goers and is also frequented by complete nudists. 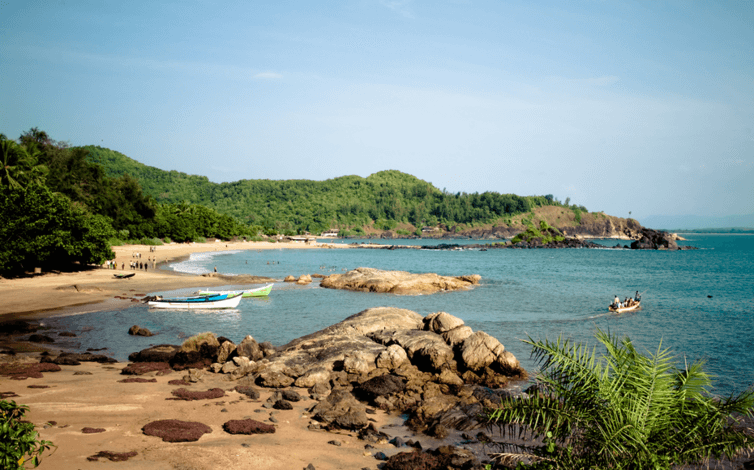 This beach in Karnataka has its own charm, adorned with two freshwater springs and lovely red cliffs, Gokarna’s Om beach is host to many secret parties. The beach is shaped like ‘Om’ and is another absolutely stunning place visited often by tourists looking to get an even tan, if you know what I mean(wink). 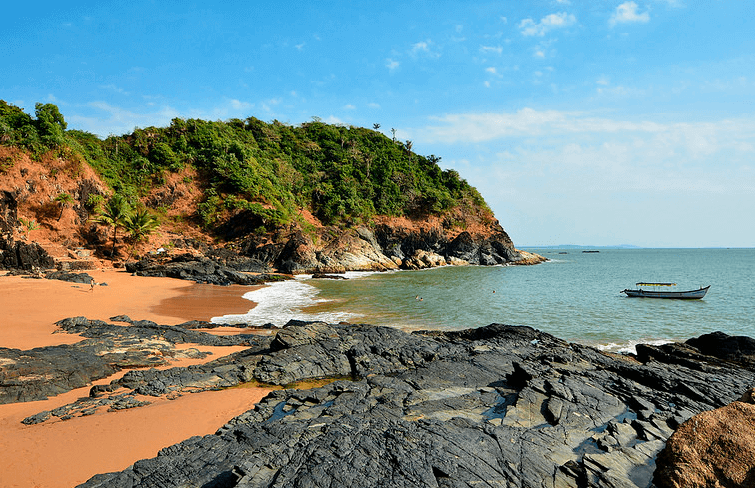 Many travellers have said to witness hidden nudist gatherings at this Karnataka seaside as well. The actual place is believed to be inaccessible from land (and boatmen refuses to take you there) but one possibly still find groups of people in the buff enjoying the warm sun. 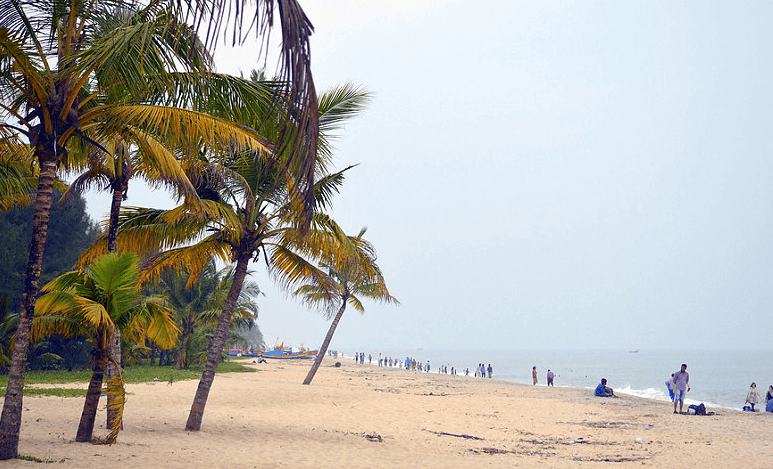 The backwater –adjacent Marari Beach in Kerala is yet another destination that has accepted nudis. It is an isolated and beautiful beach which makes an even more perfect party destination for those looking to have get-together with like-minded people. 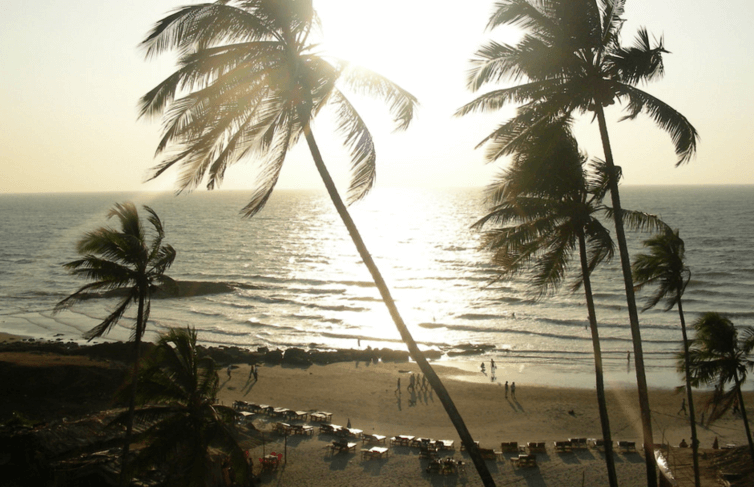 Ozran is one of the lesser known beaches in Goa and that is why it makes a perfect place for a secret part. The beach offers lovely views; clean and exotic vibes that can make the beach party goers forget the over-commercialised and crowded Goan beach.

Note: Public nudity is illegal in India and violators have been fined and/or prosecuted for it in the past. The places mentioned above have only been recorded in the past to host naturalist visitors – but have by no authority been categorised as ‘nude beaches’.