Man-Eating Tigress is on the Hunt, Orders Issued to Shoot 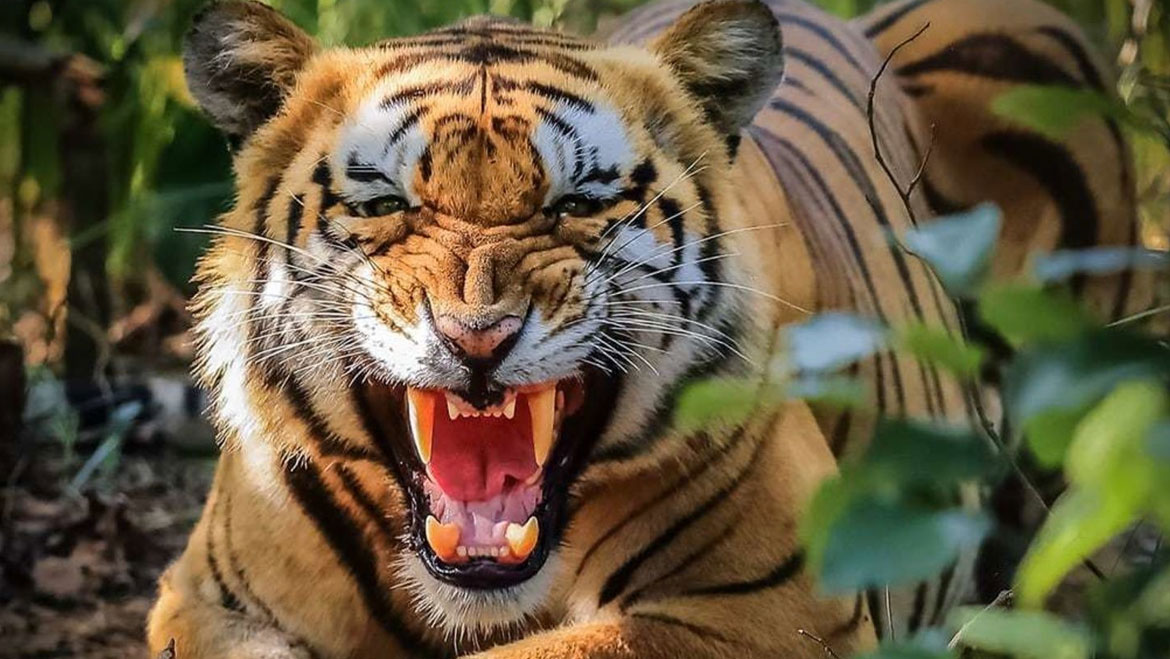 As we are aware of the report, from June 1, 2016 to August 28, 2018 the tigress T1 was suspected to kill all 13 villagers in the Ralegaon Tehsil of Pandharkawada (Maharashtra), the immediate provocation to issue the shoot orders have been taken in consideration. For that matter, India’s most celebrated hunter Nawab Shafath Ali Khan, has been called in for a controversial mission to shoot the man-eating tigress. He has begun his hunt and started combing the jungles of Maharashtra. Victims in the village were found part-eaten, with limbs torn off and teeth marks left all over the remains of the body. The wildlife activists reacted in a strange way and blocked Mr. Khan’s ways as from being involved as he is the go-to marksman for Indian officials troubled by man-eating tigers, rogue elephants or destructive wild boars. They even moved to Supreme Court to stop the shooting of the tigress arguing that there was no definitive proof the animal was responsible for the deaths.

Opinions vary from person to person. In the sense, discussing the fact with somebody I came across the opinion that – If killing of tigress would save the people from death, then there is no harm in it. But why to kill is the real question when measures could be taken in terms of making the forest laws more strict that would easily protect the fierce cat and would stop her from attacking the innocent people. Killing T1 is not really the solution. All the more it would be sad if a wild animal of the country would be shot to death being judged on its natural character. 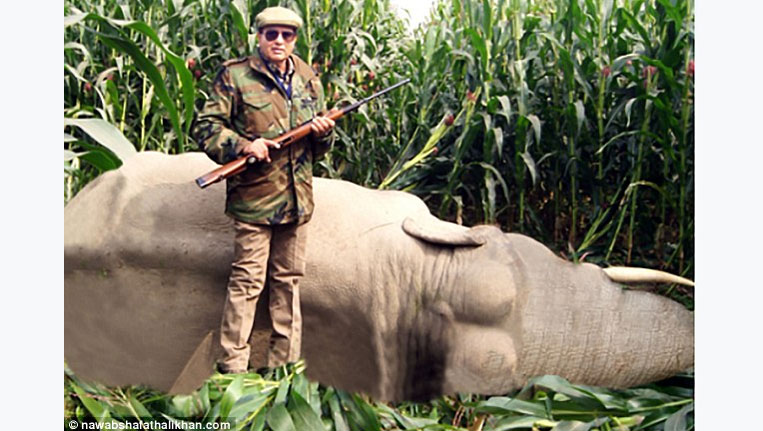 Mr Khan is stalking the tigress with elephants because the vehicles are too loud and he is of the belief to kill the tigress is the last resort. If possible, instead of using the normal hunting gun, he is willing to use a tranquiliser gun. Not just this, but the hunt authorisation expects Mr Khan to make an attempt to capture the tigress alive, but to kill only if necessary. Also, he said that due to the lack of other prey in the forest, the tigress was found guilty of the attack and has done for the survival. He also, witnessed that the tigress has two cubs aged nearly 10 months who are also eating the human flesh.

The Appeal to Save Tiger has Been Rejected by Supreme Court

The mercy petition that was filed by the wildlife activist Ajay Dubey and is submitted to the Chief Justice of India, Dipak Misra and Justice KM Joseph and Madan Lokur.

The Supreme Court of India has rejected the appeal, to save the man-eating tigress and said it would not interfere if forest rangers are forced to shoot the tiger if they fail to capture it. The spate of deaths over the last two years has caused panic in Pandharkawada village, where bodies have reportedly been found in miserable condition. Agreeing on a point the decision is to first try to sedate and relocate the animal. If the situation doesn’t become calm, then further step of killing should be proceeded.

Also, officials are of the belief that it is because of the rapid deforestation that has led the tigers to come in conflict with the villagers who live close to the wildlife reserves.

Protocol to Hunt a Man-Eater Animal

If you say that it is an animal, then you need to be clear on your thoughts as to if it is a human-killer or not. If yes, then shooting down isn’t just going to help. The priority should be to tranquilize it and keep it in a zoo or under strict watch. If tranquilising doesn’t help, then decision of shooting the tigress could be taken.

Also, one of the famous wildlife activist Sarita Subramaniam on seeing the tigress protecting her cubs said “As a mother, I would do the same thing. I’d kill anyone who enters my home.”

Will the Tigress Make an Escape?

So, we are in the last leg of the monsoon season and it is obvious that the T1 area is now believed to be lush green which is welcoming for the elephants. According to the sources it was found that in the previous capture operation, the tigress stole into thickets of lantana bushes and got vanished.

Protection of The Villagers from the Man-Eating Tigers

Some villages don’t have fences constructed on the areas that require it. There is a need of proper measures that needs to be taken that stands out as a safety for the villagers. Villagers are advised not to move out in the jungles late at night and even if there is a need, they should carry torches and bamboo sticks that would help as a self-defence. Also, if they happen to spot tigers or any other man-eating animals then, they shouldn’t take the step ahead to kill it, rather inform the authorities about it.

So, what’s your take on it? Should the tiger be shot to death or tranquilized after killing the villagers. This was all about the report but what do you feel? How are you going to take this scenario? If the incident would have happened with any of our loved ones, then what would have been our take on it? If you have any say on it, please comment down in section below. Your thoughts and opinions on the matter are welcome.