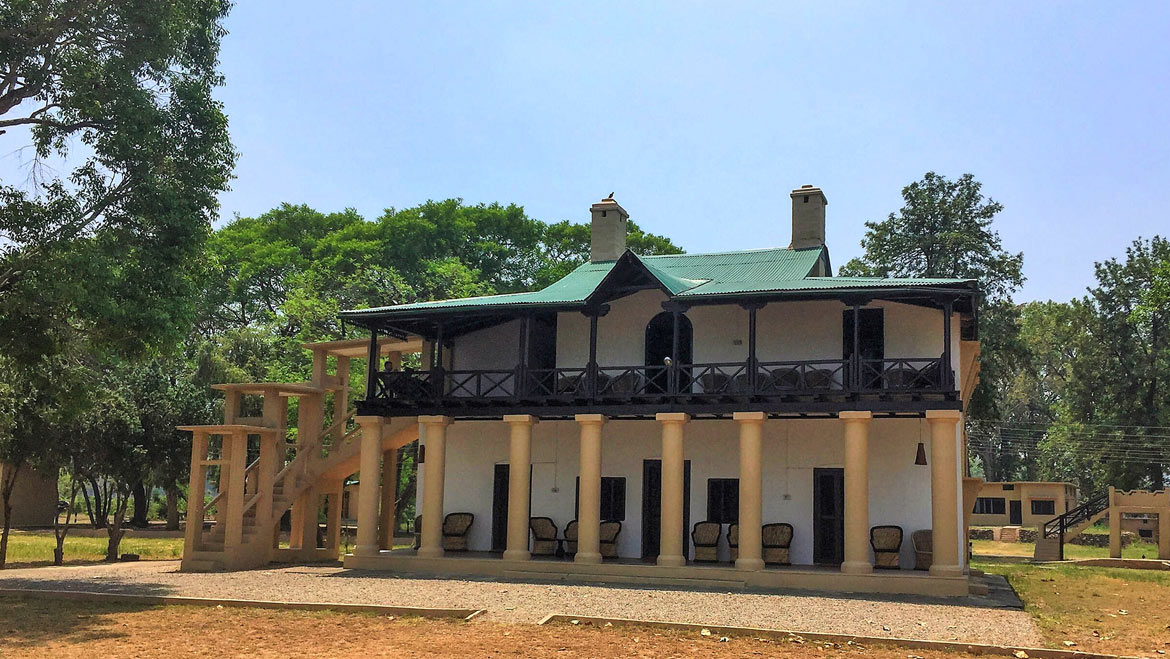 “Experience the exquisite view of India’s most exotic wildlife species with the perfect blend of adventure. At Dhikala Forest Lodge you can sight wildlife as well as enjoy nature like never before engulfing the salubrious air of the Himalayas.”

Corbett National Park has been a haunt for tourist and wildlife enthusiasts since a long time. Its mesmerizing landscape and diverse wildlife have awed it’s every visitor. Its natural uniqueness was the reason for it being named the first National Park of India. The National Park was also the stepping stone for the Save Tiger Project in India. Whenever one thinks about Corbett, exclusive is the word that comes to mind; it seems that the word exclusive was discovered for it.

Nestled in the Shivalik Himalayas it has the perfect blend of biodiversity in India. Corbett encloses many hills, rivers, grasslands and forests in an area of approximately 520 sq km. Apart from being a home to many exotic wildlife species; it is also a famous birding paradise. It has the maximum population of Tigers. There are many safaris that facilitate the sighting of these wild felines along with many other species.

The National Park is divided into four safari zones Jhirna, Bijrani, Durga Devi and Dhikala Safari Zone. Dhikala is the core zone of the Tiger Reserve and Dhikala Forest Rest House is the perfect place to stay when in Corbett. Although reservations have to be made in advance as it is the prime location to spot wildlife. It is always advised to carry binoculars as one can sight the Tigers even from their room windows.

How to reach Dhikala Forest Lodge

Dhikala lies in the middle of the forest region of Corbett and is approximately more than 30 km form Dhanghari Gate. No private vehicles of tourists are allowed at Dhikala Zone. In order to reach Dhikala one has to take a gypsy (having permit issued from Forest department) from Ramnagar to the Lodge or from the Dhanghari Gate. One can take the 16 seater Canter safari to visit Dhikala zone. It takes around 2 hours to reach Dhikala from the gate, exploring the wilderness and the various exotic species. An online booking for Dhikala Forest Lodge needs to be done in advance, as there are limited numbers of rooms.

Dhikala over shadows other accommodation in Jim Corbett National Park not just for the reason that it is in the middle of the forest area but also due to the fact that even the landscape on display is spectacular. The time spent in the Dhikala region will surely engrave its name in your memory forever with the distinct experience of varied topography and biodiversity it has to offer.