Images of bright yellow ambassadors and dawdling trams come flashing to my mind when I think of visiting Kolkata. But the first thing I plan to do is, ‘take a ferry ride across the Hooghly River that traverses century old Howrah Bridge.’ Of course, this city has a number of attractions to visit and from all the travel blogs I read they make sure that you pick Victoria Memorial Hall Museum from the rest, saying, ‘it will leave you wonderstruck.’ This makes me ponder over the idea of taking the ferry ride in Hooghly River and a visit to the wildlife destination of Sundarbans first and stepping into the past by visiting the Victoria Memorial Hall and Museum. I went through the internet with a fine tooth comb and collected ‘good enough info for the first-time traveller’ and listed down what can you expect here.

About the Victoria Memorial Hall and its status in the ‘City of Joy,’ Kolkata 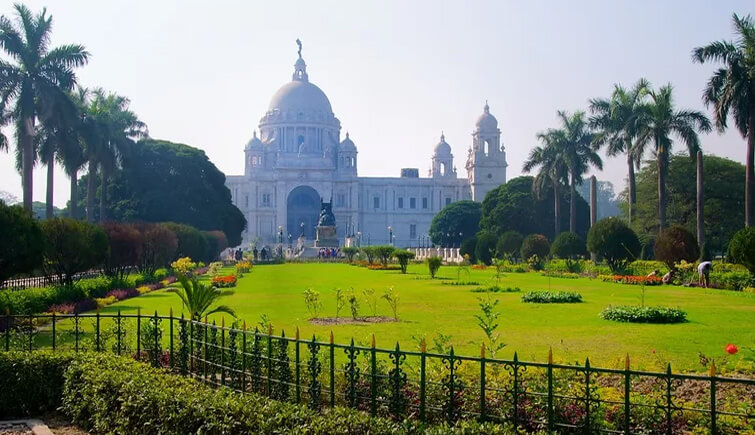 In 1921, established to commemorate Queen Victoria (1819–1901), this tourist attraction is rightly said to be one of the most inspiring places in the whole of Kolkata. I mean, how can it not be with its grand architecture built by using makrana marble laid out by William Emerson in an Indo-Saracenic revival style. For the architecture enthusiasts, it is a place to witness intricate influences of British, Mughal, Islamic, Venetian, Egyptian and Deccan styles of architecture. At the top of the dome of the memorial, you’ll notice a 4.9-metre figure of the Angel of Victory, Nike, now we know from where did the Nike brand got its logo. Check out the statue of Goddess Nike in the ancient city of Ephesus (in Turkey). Placed at the highest point of the memorial the dome also features allegorical sculptures that include of Architecture, Justice, Art, Charity and above the North Porch of the building are the figures of Prudence, Motherhood and Learning. Even the terrace of the building has an intricate design creating an ideal place for photoshoots, if only it was allowed! It is said that this memorial hall palace stands 56 metres and expands up to 103 metres adorning the lustrous garden designed by Lord Redesdale and David Prain. And to add to its beauty, a must-see is a bridge in the garden built by Vincent Jerome Esch, Emerson’s assistant, this small feature takes the entire look of the Victoria Memorial Hall Museum to the next level.

This megastructure is one of the most renowned landmarks in the city of Kolkata, let us dig in and see what all treasures it features inside the museum 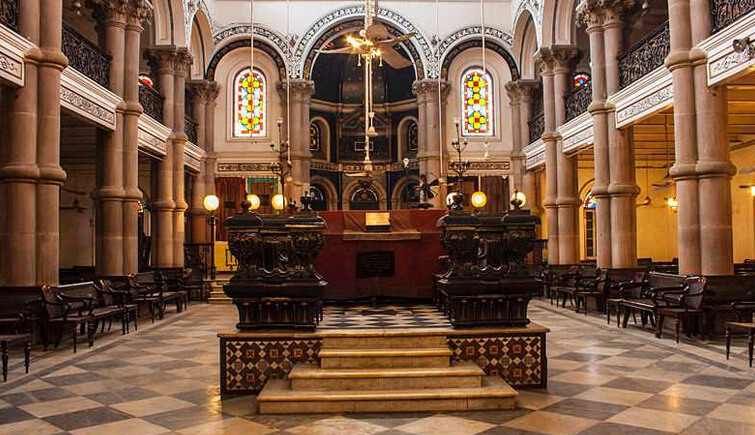 Built as a memorial to Queen Victoria, the Victoria Memorial Hall also features a museum with nearly 30,000 treasured artefacts. You’ll find exhibits that include old and rare photographs, Western and Indian paintings, manuscripts in 25 galleries like the Royal Gallery, the Portrait Gallery, the National Leader’s Gallery, the Sculpture Gallery, Queens Hall Gallery, the Arms and Armoury Gallery, and Calcutta Gallery. The Victoria Memorial Hall Museum also features the largest collection of antiquarian books like the works of William Shakespeare, the Rubaiyat by Omar Khayyam, the Arabian Nights, it also has books about Thumri music by Wajid Ali Shah and Kathak dance. It also has a collection of textiles, weapons, coins and stamps among others. At the Queens Hall Gallery, the best thing to see are the personal possessions of the Queen herself, like her writing desk, chair and also the piano.

The Calcutta Gallery at VMHM is all about the history of the city, in this section you’ll come across many images and paintings of the developmental stages of Calcutta. The works from Job Charnok and the British rule up to 1911 is virtually displayed. The gallery also displays a representation of the 19th-century view of the Chitpur road. In contrast to the aforementioned gallery, the Royal Gallery features paintings illustrating the lives of Victoria and Prince Albert. It also has a painting of Queen Victoria receiving sacrament during her coronation in Westminster Abbey in June 1838. The Durbar Hall Gallery, on the other hand, displays a series of oil paintings of the cultural heritage of Britain and India. The Entrance Hall Gallery displays paintings and photographs of the different phases during the construction of the memorial between 1906 and 1921.

The outdoor has a lustrous garden covering 64-acres of land with a fluorescent blanket of flowers and fountains. Hand-handled by 21 gardeners, this ple is always filled with sweet smell and sound of nature, you’ll literally be transported away from the city, even if it is just for an hour. The locals here take great pride in calling this place a popular garden in the whole of Kolkata and it sure must be. The bronze statue of Queen Victoria is the most photographed attraction here, but if you happen to enter the garden from the southern gate, you’ll encounter some other statues as well. Apart from Queen Victoria, this palace also commemorates James Broun-Ramsay, the 1st Marquess of Dalhousie, Charles Cornwallis the 1st Marquess Cornwallis. You can also witness the statue of Curzon, the then Viceroy of India who suggested Queen Victoria to have a fitting memorial. Other prominent figures the garden stages are Robert Clive, Arthur Wellesley, Edward VII, Lord William Bentinck, George Robinson and Rajendra Nath Mookerjee.

The best way to end the day is through the Light and Sound show, of course

Note: The Light and Sound show is entitled as ‘Pride and Glory – The Story of Calcutta’.

Top Cuisine of West Bengal You Must Try

Check out the tickets, timings and opening days of Victoria Memorial Hall and the Garden so your visit is sorted

Note: It is free for school children and all army personnels (both in uniform)

Opening and closing timings of Victoria Memorial Hall are from 10:00 to 17:00 and it is closed on every Mondays and all national holidays.

Tickets for the Garden

Tickets of Light and Sound Show

Note: The Light and Sound Show is closed between July -September and on every national holiday and Monday.

If you are not from Kolkata, here’s how you can reach the city and the museum in Victoria Memorial Hall 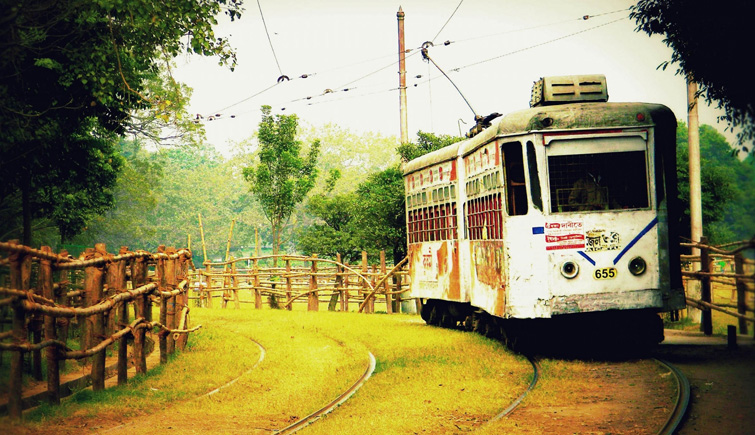 Being a metropolitan city, you’re bound to get domestic and international flights every hour, for that matter, even railway is well-connected with other states of India. Netaji Subhash Chandra Bose International Airport is the only major airport in Kolkata and Kolkata Railway Station also known as Chitpur.

Note: It won’t be a hassle for you to find taxis in Kolkata, look out for yellow coloured cars honking outside the airport and railway parking lots. Else there is always the option of choosing Ubers, Merus and Olas.

When was the last time you romanced with Kolkata? Mine was just minutes before writing this travel guide and it is all about the majestic Victoria Memorial Hall and Museum. I hope the information I added is of some help to you and in case you wish to know more, I am available on the comment section below. And if you’re planning for a trip to Kolkata and looking for travel packages, do call us at +91-9212777223 or email us at info@tourmyindia.com. Plus, do like and share and stay updated for more interesting travel related articles at Tour My India.