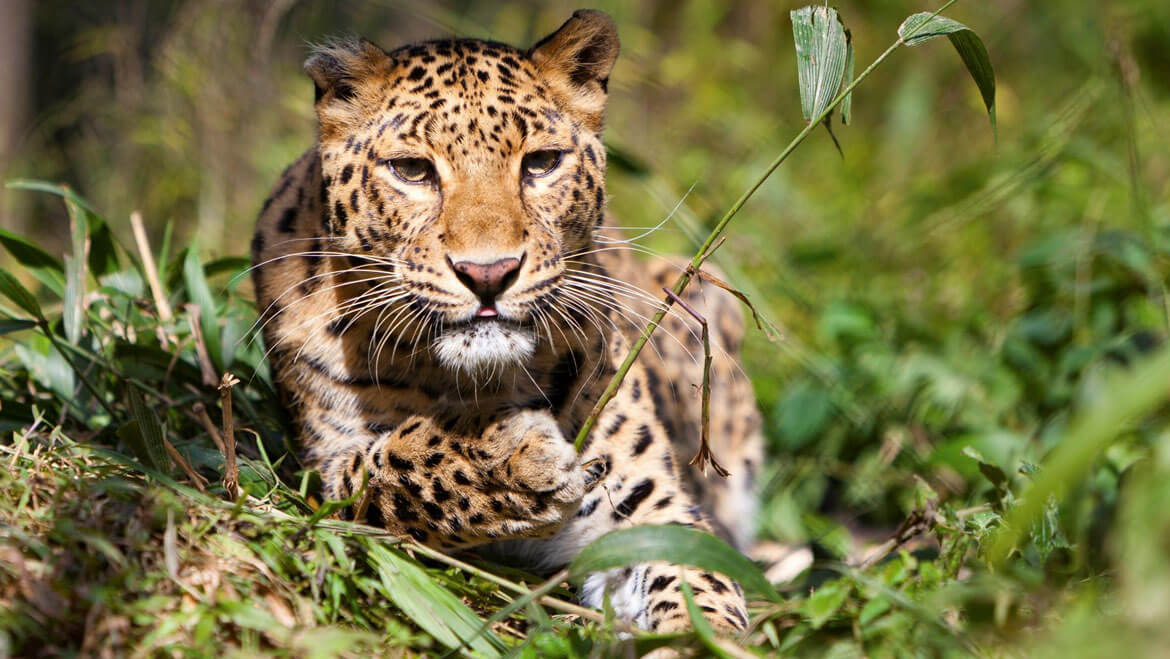 While the entire world, including India, bats for wildlife protection programmes, Maharashtra has witnessed 90 leopard deaths in 2018, second highest in India. Uttarakhand has witnessed most leopard deaths in India in 2018, with the tally standing at 93. The news has come days after an RTI response revealed that India witnessed deaths of 384 tigers in the past 10 years. 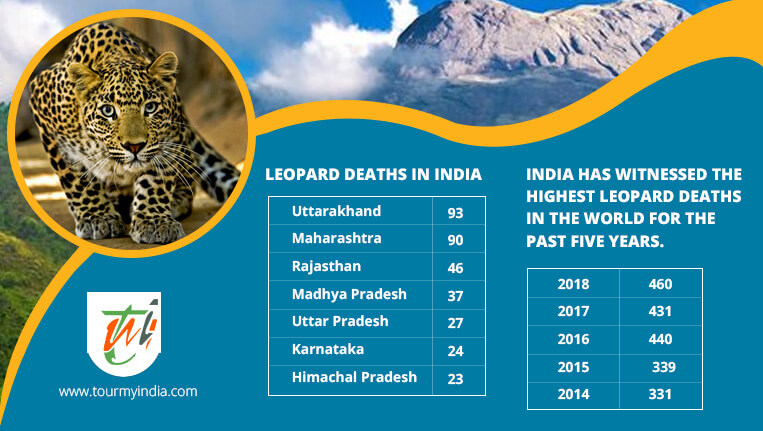 Wildlife Protection Society of India, a Delhi based wildlife group, released their year-end data. It stated that according to the census, there were 12,000-14,000 leopards in India in 2016. However, for the year 2018, there were a total of 460 leopard deaths in India, the highest in the world. Uttarakhand witnessed the most tiger deaths in India at 93, followed by Maharashtra (90), Rajasthan (46).

India has witnessed the highest leopard deaths in the world for the past five years.

Reason for Leopard Deaths in India

However, a single reason can’t be attributed to the rising number of leopard deaths in India, Wildlife Protection Society of India’ programme coordinator, Tito Joseph said that growing conflicts and accidents because of the linear infrastructure are some of the major causes for leopard deaths in India. He said that cases of poaching, human-animal conflicts and road accidents have shown us how rapid increase in urbanisation have caused massive destruction to the habitats of wildlife. President of Wildlife Conservation Trust, Anish Andheria also said that when conflicts between human and big cats occur, it often results in later losing its life.

Uttarakhand Takes the 1st Position as the State with Highest No. of Leopard Deaths

The Threat of Poaching a Reality

In a data submitted by Union Environment Ministry in Lok Sabha, it stated that a total of 260 leopards were poached between 2015 to 2018. The tally states that an average of more than 85 tigers are poached every year. The data highlighted the inefficiency of concerned authorities to control the poaching cases. Many experts blame the lenient legal system for its inefficiency to prosecute poachers.

Despite Wildlife Protection Act prohibiting poaching as an illegal act, with a prison sentence up to 7 years and fine of 25,000, not many poachers have actually been prosecuted for the same. A prison sentence for a poacher is considered a rare conviction.

Is it Just Leopards?

After analysing the data, one question which arises in all our minds. Are these deaths just limited to leopard population? The answer to that question is, unfortunately, no. Tiger being our national animal has witnessed 384 deaths in past 10 years. More than 50 Elephants have died in the year 2018. In the year 2018, more than 20 Asiatic Lions died in Gir National Park because of a virus. The authorities were informed about the virus more than a year ago. The current trend suggests that despite an increase in the overall population of endangered animals, the number of deaths has also increased.

While everybody is ready to pass the blame on to others, the collective failure of authorities, law enforcement agencies, poor management and lack of awareness are to be blamed for the deaths of endangered animals in India. There have been numerous instances of animals being electrocuted, being run down by trains or dying because of the virus infection. Linear infrastructure is also to be blamed for animal deaths because of the accident. If we analyse the data and the government infrastructure, we can find numerous loopholes and shortcomings. Lack of people participation in supporting various wildlife groups is also to be blamed.

Although the conservation programmes have shown some good results, we still have a long way to go before we can say that we have managed to save wild animals. Until that happens, we need to be supportive in whatever ways we can. I also urge the government to look into the cases of poaching and negligence and ensure that no culprit walks free. Unless we all join hands to save the environment and wildlife, the target of saving animals would be a distant dream.