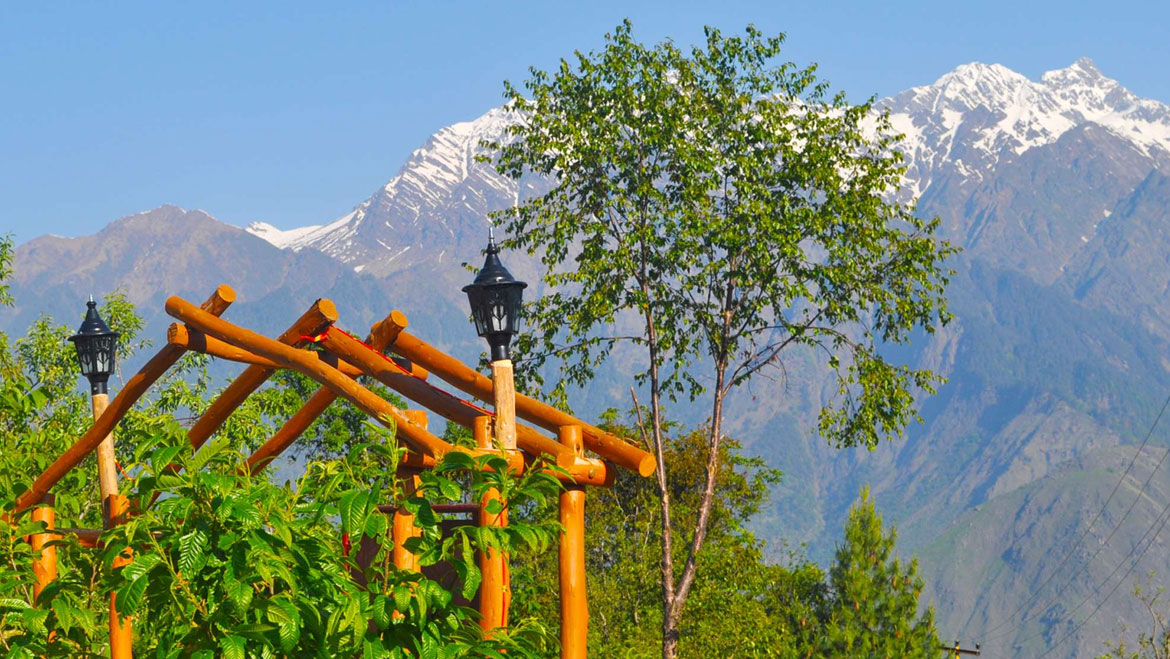 As summer begins to grip Delhi, my second home, I am slightly feeling relaxed for the fact that I can wear my tees without thinking twice if it is cold outside or not. But, at the same time I am worried more about the scorching heat I am going to face during May-June (Summer) in Delhi and I am sure so are you. To give this nightmarish thought about summers a positive turn I have planned to spend a few days this summer in some of the lesser known valleys and villages of Uttarakhand. Instead of the much sought after ones, I have decided to go for the places which are barely touched by the evil effects of commercialisation and offer something more to enjoy than what is written on our guide books. If you are also planning the way I did and curious to know about some of the off-beaten travel destinations to spend your holidays in Uttarakhand, I am sure this blog will answer your queries. 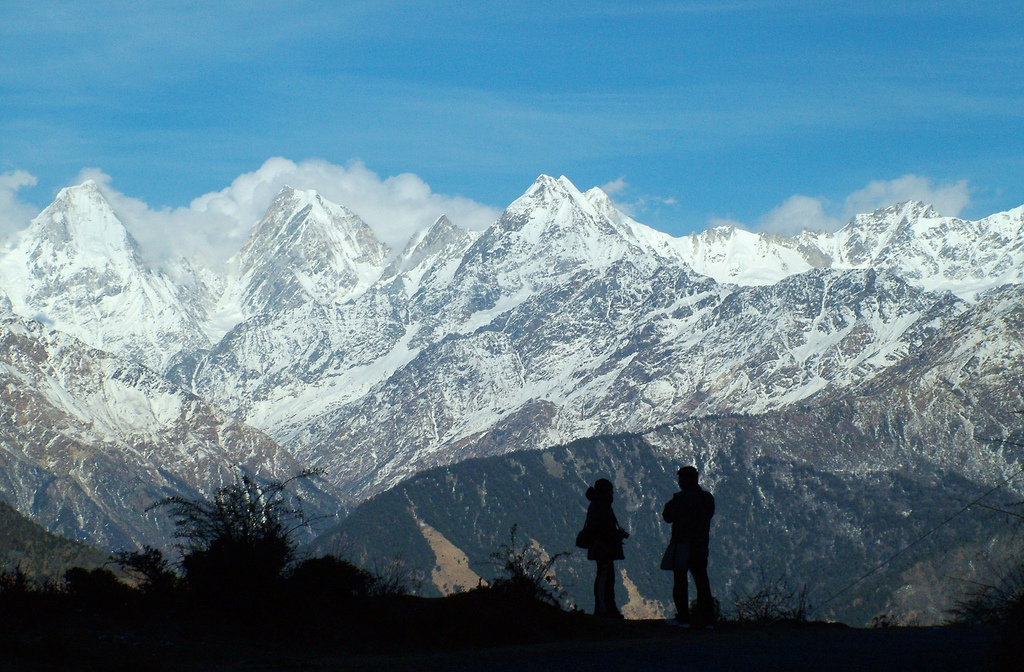 Located at an elevation of around 1106 m, Askot is former a princely state in Pithoragarh District of Uttarakhand. A perfect pick for the traveller in you who always look for a destination to beat the heat of sweltering summer, Askot is an ideal spot to let yourself loose. Askot lies on a ridge between Dharchula and Pithoragarh on the way to the famous Kailash-Mansarovar Yatra. This small town is surrounded by lofty mountain peaks of Kumaon Himalaya and River Kali flows close to it. The main attraction of this lesser known travel destination is the Askot Musk Deer Sanctuary that reaches a height of 6904m and encloses some of the best Himalayan peaks within its boundary such as Najrikot, Panchuli, Chiplakot and Naukana.

If you want to take a break this summer and unwind yourself in the lap of pristine nature, I believe you should spread your arms and hold your breath in Khati Village of Bageshwar district. One of the least known summer holiday destinations in India, Khati can be reached by trekking. Plush greenery, quaint locales, and sparse population make this small hamlet a paradise of untouched natural beauty. Khati village is located on Pindari Glacier Trek and it is the last inhabited village on the way to Pindari Glacier. Kharkiya is the last road head to Khati and the trek needs to be started here. The trail is lined with beautiful blend of rhododendron and oak forests. There are sufficient guest houses in Khati Village to meet your need.

Note: There is no electricity in Khati Village. So, solar energy is the only source of power in this village. Only BSNL network works. Better to avoid in monsoon.

Located at a height of around 780m above sea level between high plateaus and lofty hills, Kalsi is a quaint village located on the old Yamunotri route. An ideal place to study the tribal life style, Kalsi village encloses the confluence of River Yamuna and Tons. It is around 49km from Dehradun City and falls on the way to Chakrata Road. The scenic views of snow-clad peaks of the Himalaya, plush green vegetation and the cascading river confluence add to the panoramic views of this land. Go cycling on its wide winded roads lined with silver oak forest or sal trees or simply sit down by the river side and feel the serenity soaked in its ambiance. You can also go angling in the river Tons with prior permission. Do not forget to see the Ashoka Pillar Rock Edict which is the most popular attraction of Kalsi.

Certainly untouched by the evil effects of urbanisation, Kanatal is a quaint hill station 38km ahead of Mussoorie. Lesser known and devoid of the hustle and bustle of city life, this travel destination is full of apple orchards, pine forest, wild flowers and tiny temples that would soak all your exhaustion. A must visit place for the city dwellers, Kanatal is located at a height of around 2590m and has been named after a lake which does not exist anymore. The temple of Surkunda Devi is a popular religious spot in this hill station. For the people who are seeking retreat from the heat of the cities, Kanatal appears to be the best pick as the temperature of Kanatal does not go beyond 28 degree.

A small quaint hill station that offer you a retreat from the mundane life, Chaukori is counted among the most unexplored tourist places in Uttarakhand. It is located in Pithoragarh district of Kumaon Himalaya and known for its tea gardens which were established by the British colonial rulers. Chaukori is the best place in Uttarakhand for witnessing the enchanting views of morning sun rays kissing the snow clad peaks of Nanda Devi, Nanda Kot and Panchauli Group of mountains.