Why India has Turn into a Favourite Destination for Educational Trips? 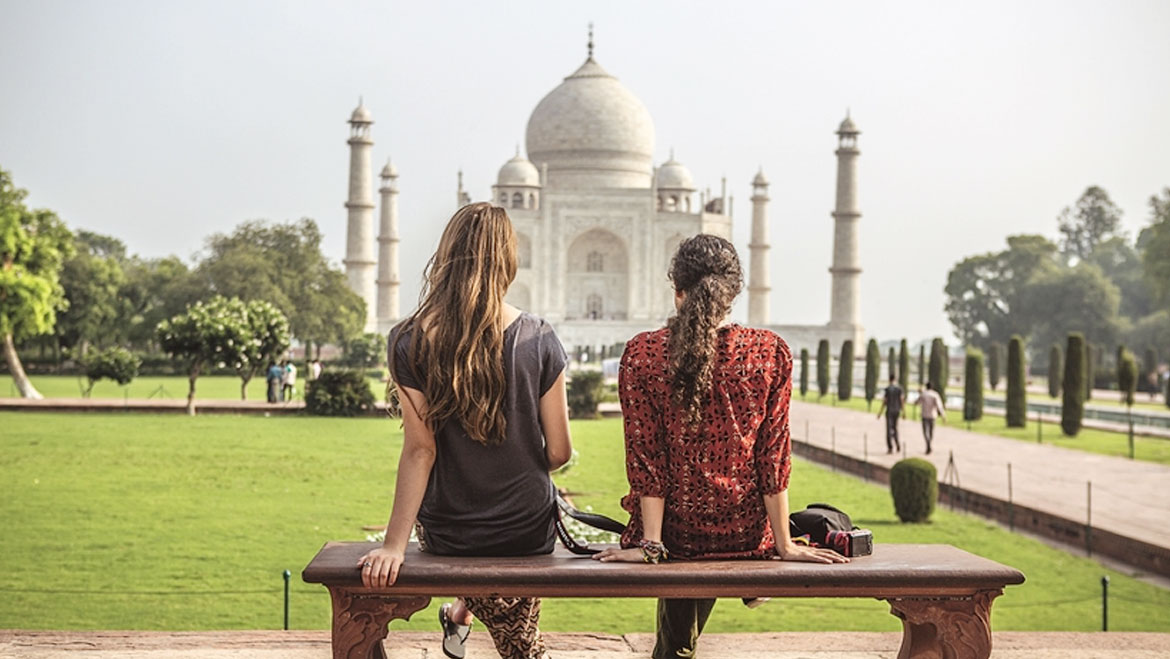 The country where the architectural marvel Taj Mahal is located has grown a lot through time. With India’s stable economic standing, it was able to shed its snake charmers image and turn into a destination with pioneering education, rich culture, and educational institutions wherein English is the primary medium of instruction allowing students to be academically, mentally, and emotionally equipped to take on the world.

It may be a surprise but India has gained its popularity as an educational hub making students and young professionals flock to the country for graduate and post-graduate studies. The process of making its presence felt might be slow but the good thing is it’s growing steadily. We see a lot of foreign schools, universities, and colleges around the world that are designing and including special education trips to India.

Exchange programs and study tours in the country are becoming progressively more common and this is giving a positive boost to India’s education and tourism industry. Read on below for the reasons and benefits of having educational tours to India, an educational powerhouse that has been acknowledged already by different countries. 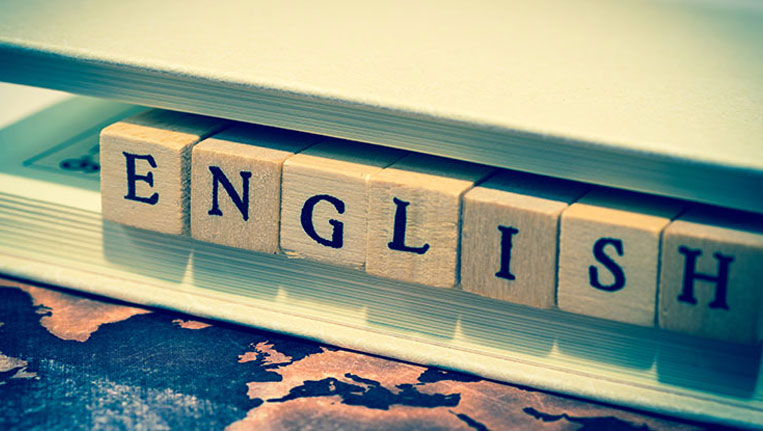 Indians have always embraced the global language English right from the start. Though not a mother tongue to them, English is indisputably part of the Indian language already and is actually considered the most useful language in the country. This is why the country has an advantaged position as compared to other nations.

A lot of other Asian and European countries do not have English as the main medium of instruction in schools giving their people a limited knowledge of the language. Visiting such counties for educational tours and exchange programs is not ideal because of the barriers in communication, cultural interaction, as well as understanding. Those obstacles have been practically overpowered by India because of the English dominance in its education sector, making the country a very fertile ground for organized study tours. 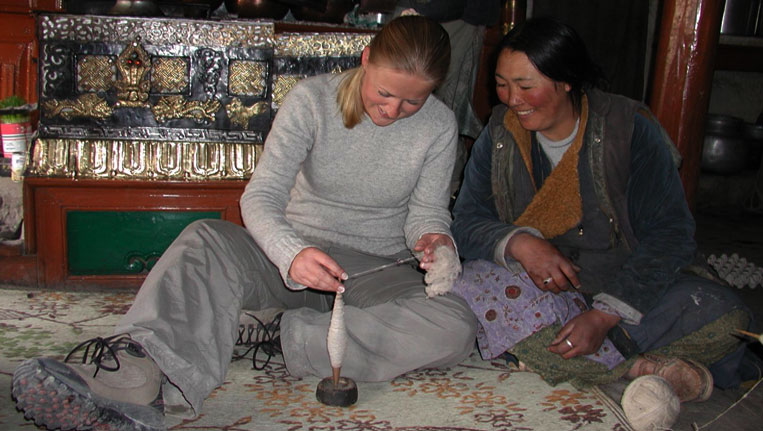 Another primary reason why India is a hotspot for educational tours is its warmth and friendliness of its people towards foreigners. The country’s map is not easy to navigate and the locals’ customs, rituals, traditions, and practices are hard to comprehend for the young students. Fortunately, Indians are very hospitable and a lot of them ensure that their visitors’ stay and comprehension of the local nuances, culture, and beliefs are easier, cultivating, and more fun as well. Their hospitality is rooted in their saying “Athithi Devo Bhava” which in English means “the guest is God”. Having some guests in their homes is considered a huge honor for the Indians making them warm and friendly to foreigners.

Coming home from India knowing more than the ubiquitous Namaste is indeed fulfilling for students who want to learn more about their counterparts in another country. 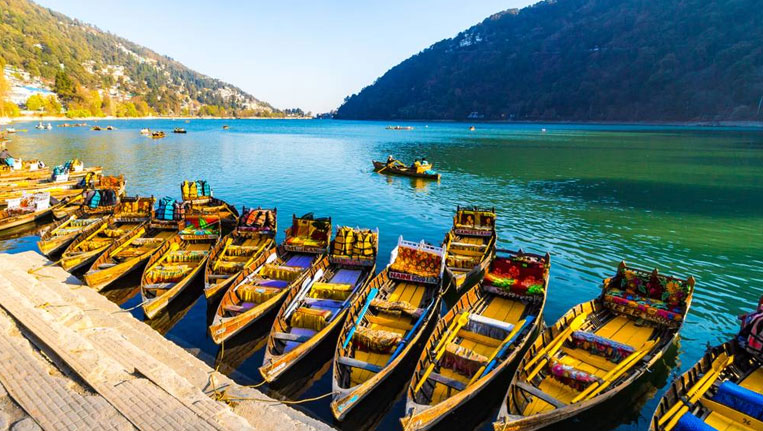 The country’s colorful geography has garnered international fans and recognition, frequently making the lists of the most stunning places on earth. Even though this vast country is only measured at over one-third of the United States, its incredible sites are numerous. It has the Himalayas in the north, beaches in the south, desert in the west, and a tribal territory in the west. Many tourists and academicians visit India to study and observe its diverse land and kaleidoscopic geography. 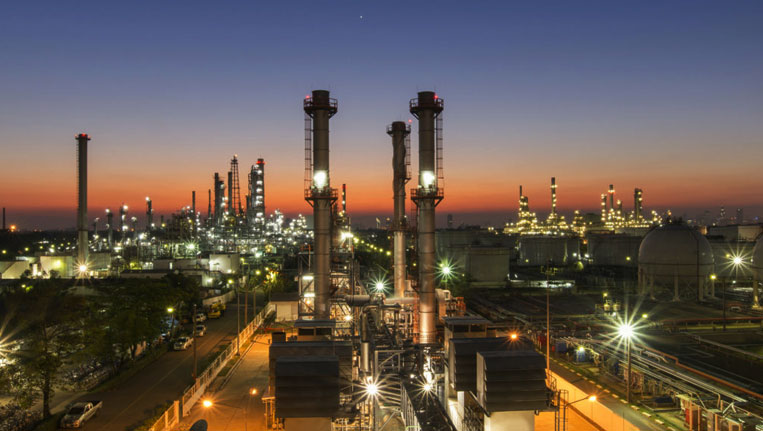 Aryabhatta was an Indian national. He was a Mathematician who invented zero, the core and basis of all Modern Mathematics that is being studied today. Various sciences are thoroughly practiced in the country. If one will also check out any technology powerhouse like Google and Apple, he will surely find Indian people at the top of the hierarchy. There are also scientists with an Indian origin making and breaking technological studies and researches.

India’s prestigious IIT or Indian Institutes of Technology is considered as one of the finest technology schools in the world. Even a number of the greatest doctors in the USA and UK are Indians. Educational tours to India often include the study or observation of the meticulous curriculum that disciplines and educates the country’s intelligent and enterprising students of medicine and technology.

Educational Tours from the US 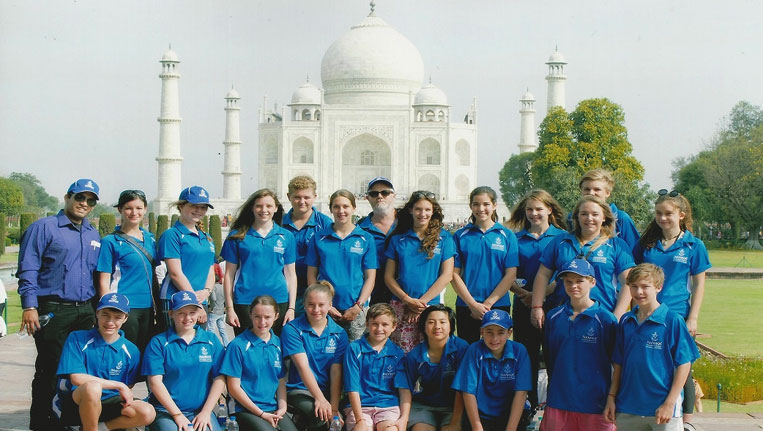 Due to the strengthened ties between the USA and India and the many Indian people leaving a positive mark in the US in various fields, the USA has a renewed interest in India. Accordingly, one can find a lot of educational tours and exchange programs from the US universities and colleges to India.

The increasing number of study tours to India from the USA does not only improve the cultural and economic ties between the two countries but also elevates India and its education in the international limelight. It is known that whatever the US does, the rest of the world follows suit. That is why other countries are also starting to organize educational tours to India. 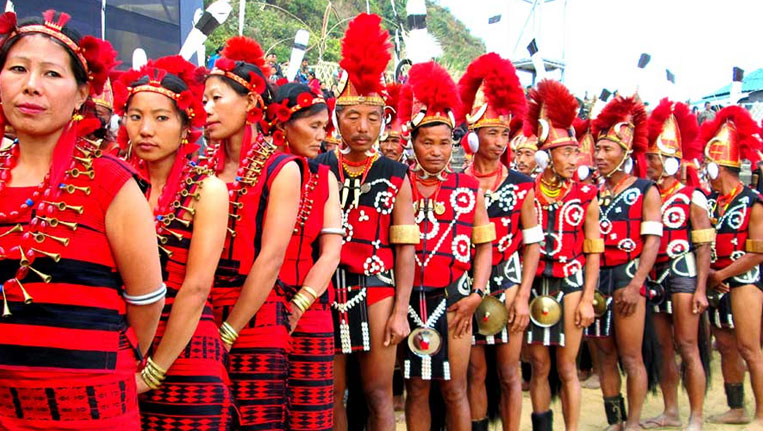 India is one of the few countries that can boast a rich tradition and culture. With its numerous rulers, various religious beliefs and different practices, festivals, as well as languages, the country is truly a reservoir of history and culture. Students studying or majoring in History, Anthropology, and cultural studies will not find a more suitable subject that this intricate and culturally rooted country.

Other attention-grabbing traditions of India which are now used and practiced all over the world are Yoga and Ayurveda. These are India’s streams of healing that serve safe and holistic cures to physical as well as social disorders.

Yoga has countless benefits physically, mentally, emotionally, as well as spiritually making it a worldwide practice and exercise for an overall good health. While Ayurveda, the oldest medical system of India from more than 3,000 years ago, is still one of the country’s traditional but effective health care system. Having their roots from India, understanding and interpreting Yoga and Ayurveda’s true form and maximum benefit will only be possible for scholars, medical students, and tourists by visiting the beautiful land of the Indians.

India also has sacred destinations wherein the students can learn about the different religions in the country such as Hinduism, Buddhism, Jainism, and Sikhism. There are exquisitely designed mosques and serene pilgrimage places in the country where the students can see firsthand and observe the practices of other religions as well as appreciate the old but unique architecture of the structures.

The above are just a few reasons that make India a captivating and powerful destination for students. Learning and travelling will always be enriching and fun in India especially for the students of today who need to understand and appreciate more the world’s different cultures and beliefs in order to overcome the enclosing downside of technology. Besides, a lot of adults have made their soul-searching journeys fruitful and life-changing in India, giving the same experience to the young students before they even need such is a great foundation of adulthood.

There are a lot of places in India where students can definitely learn but you can find the top 15 destinations in India for educational purposes here. Taking the children out of the classroom and making them experience the real world is something that no book or video can teach.

About Contributor: Sarah Grace Del Rosario, the contributor of this post, is a travel and education blogger from smiletutor.sg. Aside from teaching students, she shares her passion with travelling and exploring the world.