Constructed during Vietnamese War, Cu Chi Tunnels were used as residential and hideout spots. In order to combat highly armed American Soldiers and South Vietnamese forces during the Vietnam War, guerrilla troops known as Viet Cong (VC) dug deep tunnels running underneath the ChuChi District. The soldiers used these tunnels to protect themselves from the air attacks and helped them completely disappear from the surface after conducting nightly attacks. It is however said that over 45000 men and women died defending the Cu Chi tunnels over the course of the war and later the Vietnamese government converted the tunnel complex into a War Memorial area turning them into a major tourist attraction.

The tourists can crawl through some of the safer areas of the tunnels, experience the life inside these poorly lit tunnels, eat a meal featuring typical foods that soldiers living in the tunnels would have eaten and fire an AK-47 rifle on a firing range. These brilliantly dug up tunnels containing meeting rooms for planning, an underground hospital, storage rooms, wells, kitchens, etc. attract hundreds and thousands of tourists each day. Even today the Vietnamese feel proud of these tunnels which played such a crucial role in their war effort against the powerful American army. This national monument of Vietnam has been increasingly developed for tourism especially after the country opened its gates for tourists in the year 1990. When in Cu Chi visitors can soak in the history and experience the life inside the suffocating tunnels. Cu Chi tunnels form an almost obligatory stop in most tour itineraries for tourists visiting Vietnam. 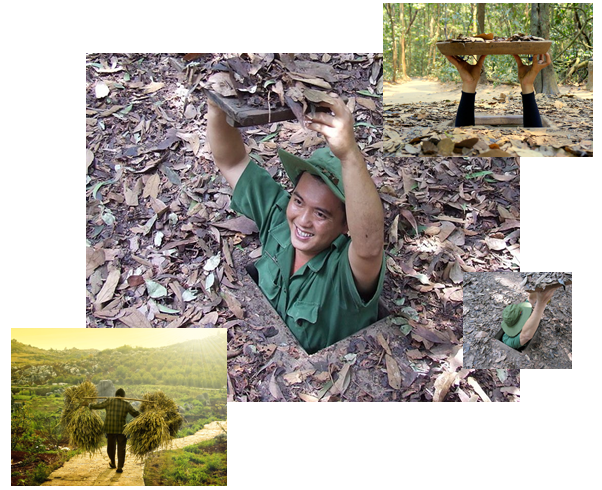 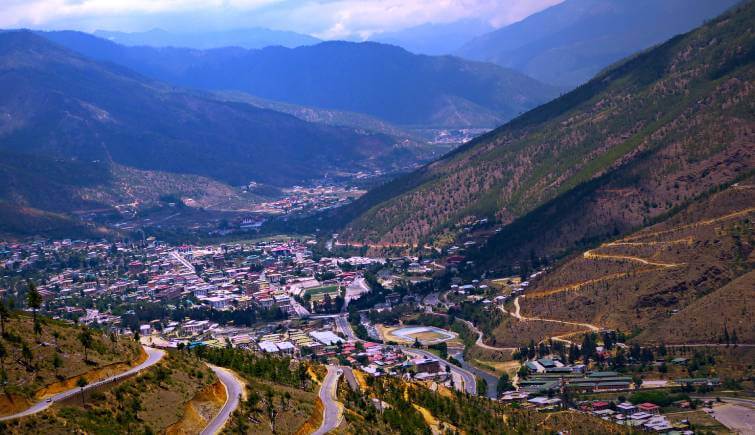