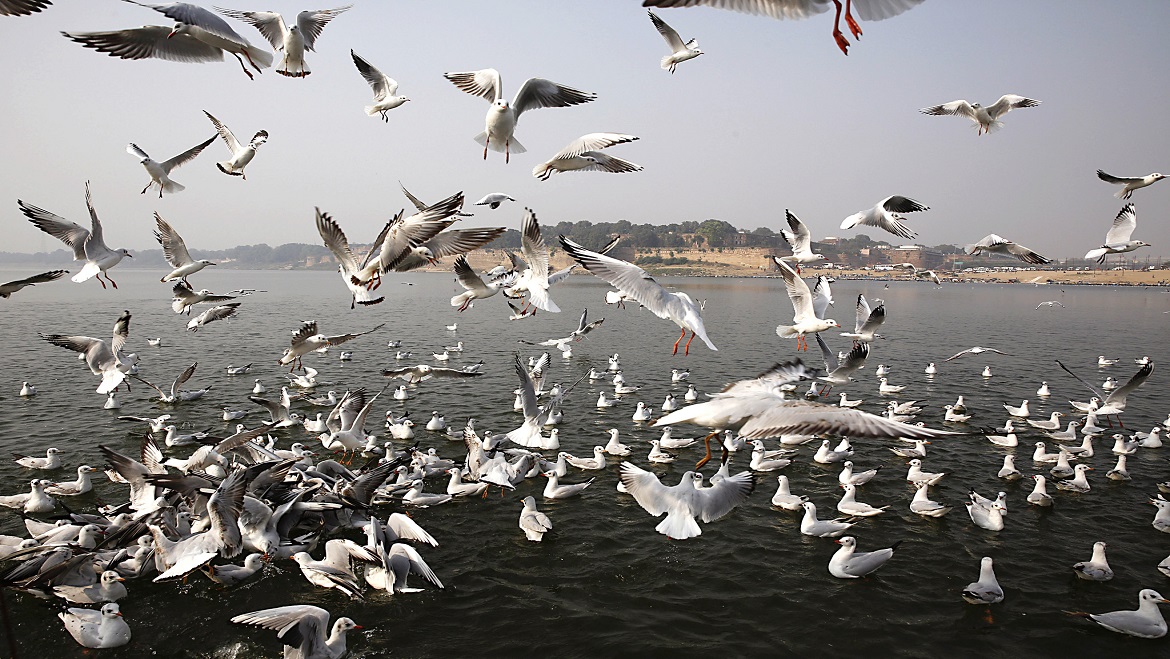 The decline in migratory bird population in Bhitarkanika National Park

While the species of birds seeking shelter in the park was placed at 83 last year, this year the number was 74. Many of the spots that were crowded with birds last year were found vacant this year. However, despite the fall in the total count, many exotic species of birds were spotted along the wetland spots.

Bimal Prasanna Acharya, Divisional Forest Officer, Rajnagar Mangrove (wildlife) Forest Division on Monday January 7 said that enumerators have spotted rare groups of winged species around the wetland spots of the national park. He believes that this is the sign that Bhitarkanika is still a major bird hotspot for migratory birds.

Reason for the decline in the population

During the survey it was found that numerous water-inlets had dried up inside the park, which ended up in thinning down the water sources. Also, one of the major factors for the declining migratory bird population is the blockage of uniform tidal waves because of prawn dykes. Coming in close vicinity of the park, they stop the uniform flow of water, which is needed for healthy migratory bird population.

Raising such environmental-damaging prawn dykes is illegal inside the wildlife sanctuary premise. A conservationist said that if we wish to increase the number of migratory birds visiting here, the authorities would need to dismantle prawn dykes to conserve the ecosystem.

What’s next for the case?

While the dip might seem just 3,000, authorities need to figure out ways to tackle this situation quickly. While Chilika Lake witnessed an increase in the migratory bird population, the decline in Bhitarkanika National Park seems to be a challenge that the authorities need to tackle head on, with utmost priority.