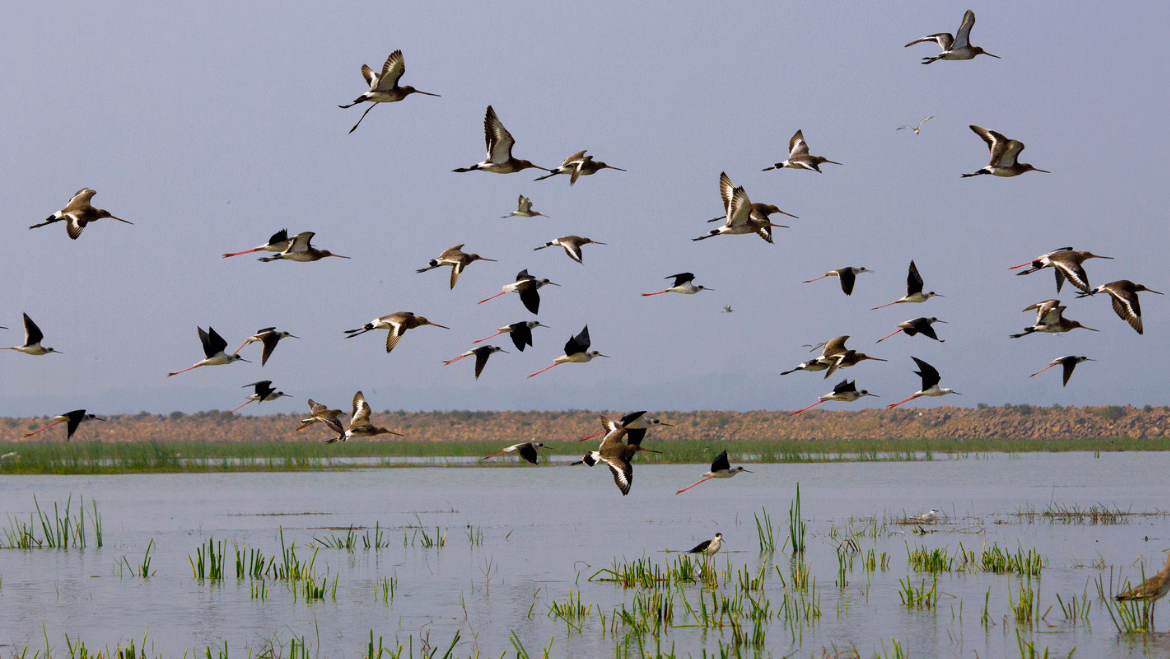 Bird Population in Odisha’s Chilika Lake has increased by over 1.55 Lakh this year compared to the last year. Chilika Lake is an important destination for winter migratory birds and this winter the officials have spotted a surge in the population of bird species visiting Asia’s largest brackish water lagoon. 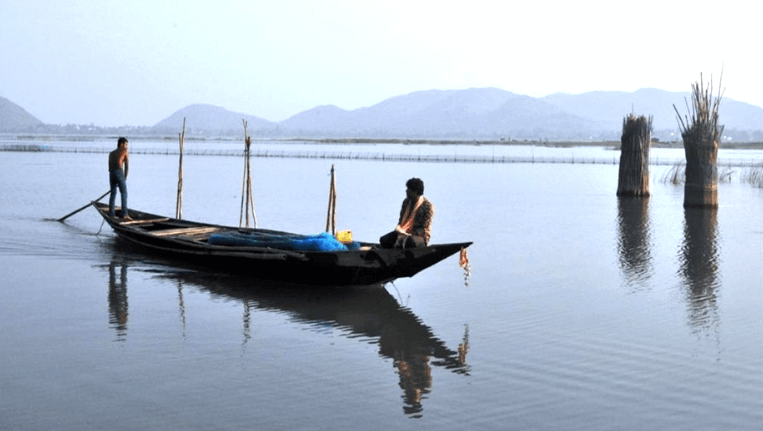 Bird population in Chilika Lake was recorded around a total of 8,93,390 birds belonging to 147 different species last winter. The increase in the number of bird visiting Chilika Lake is believed to be a good sign for bird conservation programmes in India.

The census that conveyed the news 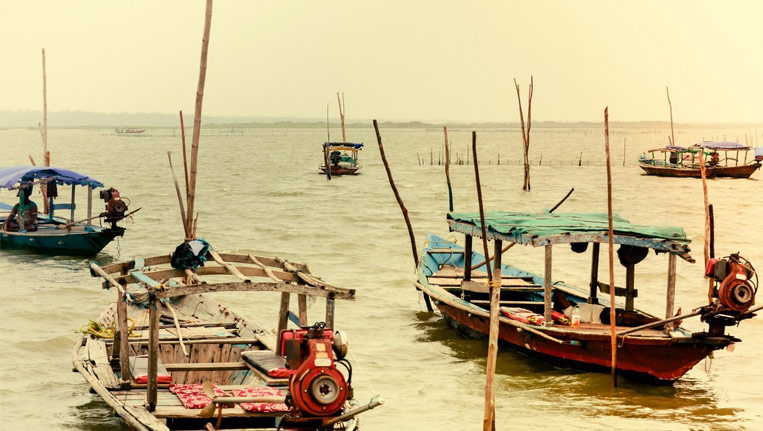 Chilika Lake is the largest coastal lagoon in India and second largest in the world. Covering an approx area of 1,100 sq km, Chilika Lake is the largest wintering ground for migratory birds in India. It welcomes numerous species of endangered birds every winter season. The lake is an ecosystem with large fishery resources and the lagoon hosts more than 160 species of birds during the peak migratory season. The lagoon hosts birds from as far as Russia, Mongolia, Central and Southeast Asia and Himalayas flock to Chilika Lake during the migratory season.

The annual bird census conducted by Chilika wildlife Division on Friday concluded that a total of 10,47,868 birds belonging to a total of 181 different species have visited Chilika Lake in the year 2018. Bikash Ranjan Das, Divisional Forest Officer (DFO), Chilika Wildlife Division said that these included 105 different species of waterfowl and 76 species of water-dependent birds.

Ornithologists are delighted because of the less number of flamingos returning to the lake after four years. During the census, the enumerators have spotted 13 such bird species. Out of all the species in the Chilika Lake, Northern Pintails’ population was highest in the lake at 2,57,880. 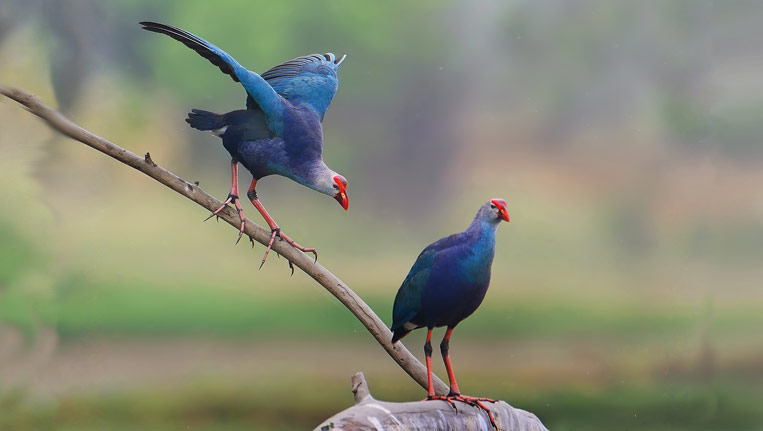 The major visiting species are: 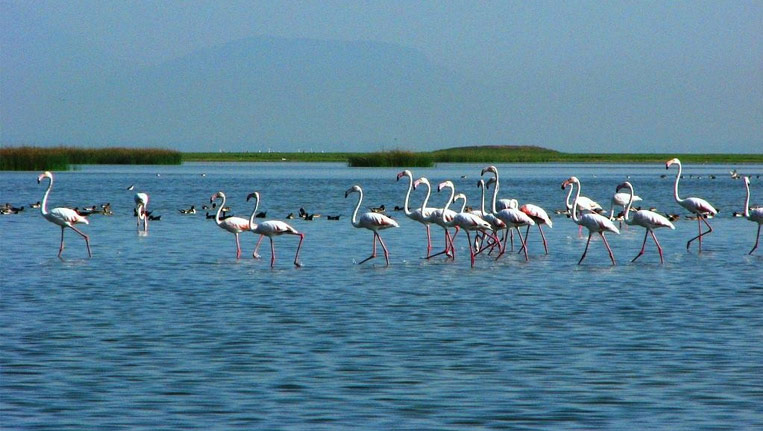 The Nalabana island, which is 15.59 sq km sanctuary continued to be the most favoured spot by migratory birds visiting the lake. The survey revealed that a staggering total of 3,93,541 migratory birds took shelter in the Nalabana Bird Sanctuary area.  The Divisional Forest Officer also said that a total of 60,000 birds of various species took shelter in the Mangalajodi area, which is next to Nalabana Bird Sanctuary.

Reason for increase in the numbers 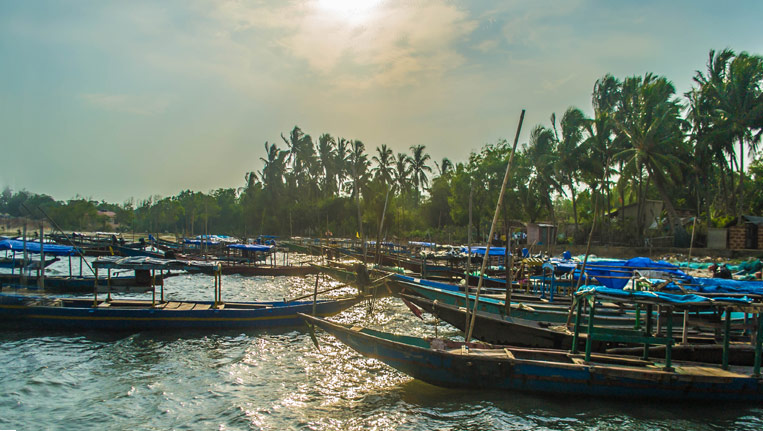 What’s next for Chilika Lake? 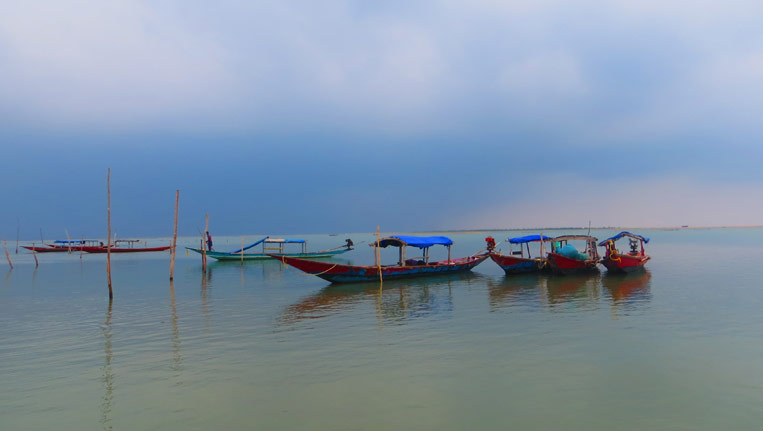 After more than 100 people including officials of wildlife organisations, ornithologists from Bombay Natural History Society (BNHS) in Mumbai and wildlife activists took part in the bird count in the lake on Friday, the officials are hoping that the boost in migratory population would provide the much-needed encouragement for the bird preservation projects.

How Can Birdwatchers Visit Chilika Lake?

By Air: The nearest airport is in Bhubaneswar, which is 120 km from Chilika Lake. You can take private or bus to reach here.

By Train: The nearest railway station is in Balugaon. From Balugaon you can hire a taxi or take public bus to reach Chilika Lake.

By Road: Chilika Lake is easily accessible by roads, with buses playing from Bhubaneswar and Cuttack to Bhubaneswar. 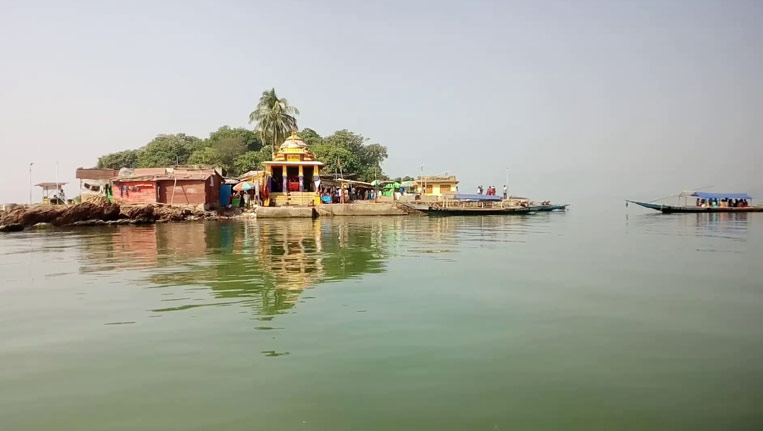 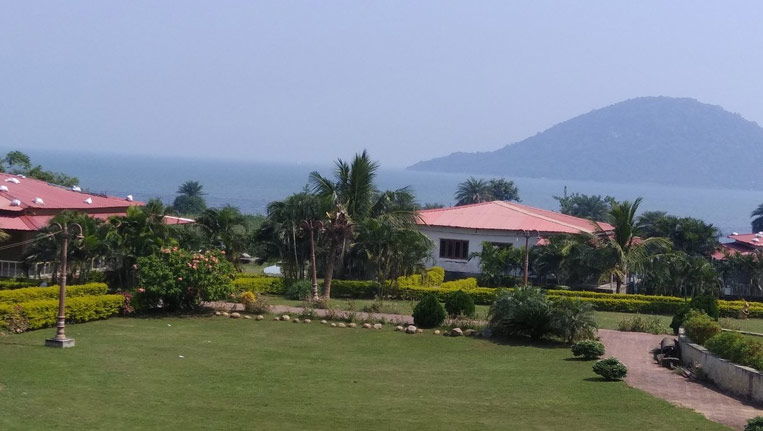 Accommodation near Chilika Lake are designed in order to compliment the beauty of the surrounding. There are numerous lake side hotels and resorts. Most famous stay options are luxury bungalows — the ‘Panthanivas’ at Rambha and Barkul.