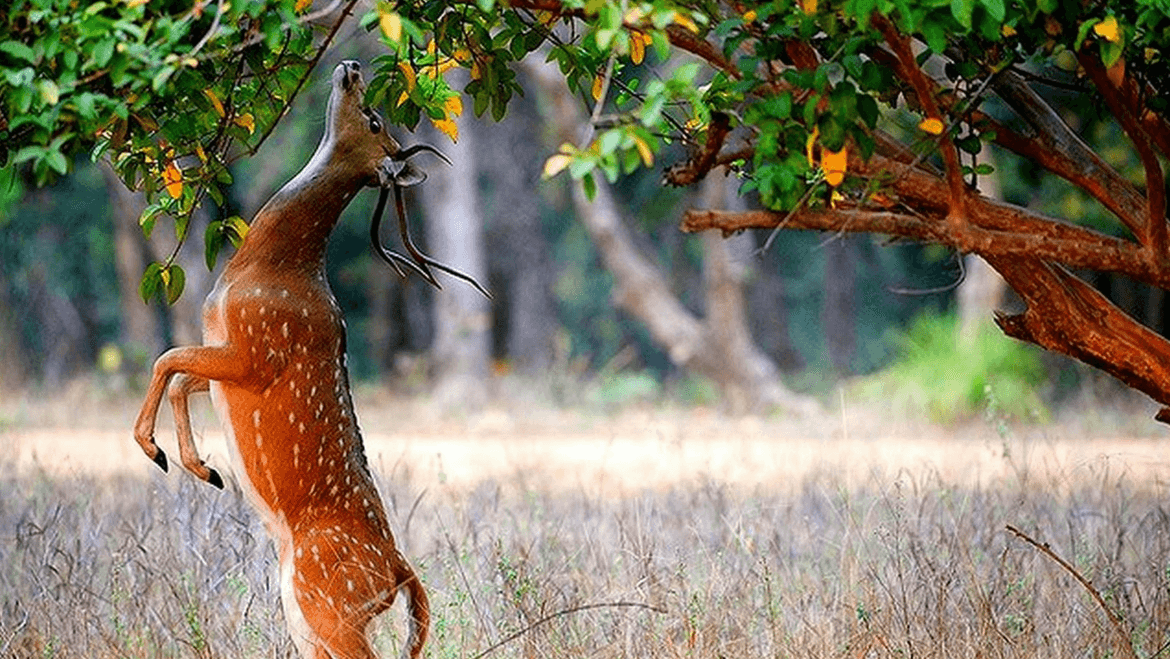 Nanda Devi National Park, a UNESCO certified wildlife reserve in Uttarakhand has spring back to life. The sprawling wildlife reserve is now a home of around 130 bird species, 40 species of butterfly and 40 types of spiders, as per the recent survey. A team comprising officials of the Forest Department, the Wildlife Institute of India, GB Pant Institute (Almora), and the ITBP inspected the park for 26 days and concluded the statistics.

Nanda Devi, located at an elevation of 7,816 m is the second largest peak in India. In 1988, UNESCO listed Nanda Devi Park as a World Heritage Site. The park was once home to a large number of animals. However in 1983, the park was closed as the number of animals was decreasing due to continuous human interference. The restriction is perhaps the only reason behind the increase in the number of animals. Nowadays, the park is the abode of some unique species that were once extinct. Black Bear, Himalayan Thar, Musk Deer, Kokla, and Red Fox are the endangered species that are spotted in Nanda Devi National Park.

Other than the animal species, more than 400 variety of flora is also seen here. Last time, the survey was conducted in 2003, at that time only 51 types of animals were spotted there. However, this time an increase in population is not only in terms of animals and birds but also in flora as well. The team of experts were to set off in 2013 as the earlier team had visited the area in 2003. However, the study was put off after the June 2013 flood alerts in the state. Saket Badola, deputy director of Jim Corbett National Park, who led the team of experts, said that he has collected the number and will compare them with the statistics of 2003. Final comparison report of these two years will be submitted Central and state government. The reports are showing the signs of the recovery from the severe strain of unrestrained mountaineering between 1939 and 1982.

Meanwhile, forest minister Dinesh Aggarwal has honoured his team and expressed his happiness towards the conclusion of the survey. He said the findings could be used to explore the eco-tourism potential of the park. Aggarwal has even stressed to initiate wildlife conservation programmes for the betterment of the national park.