Mandani Bugyal – On the Trails of Pandavas to Swargarohini 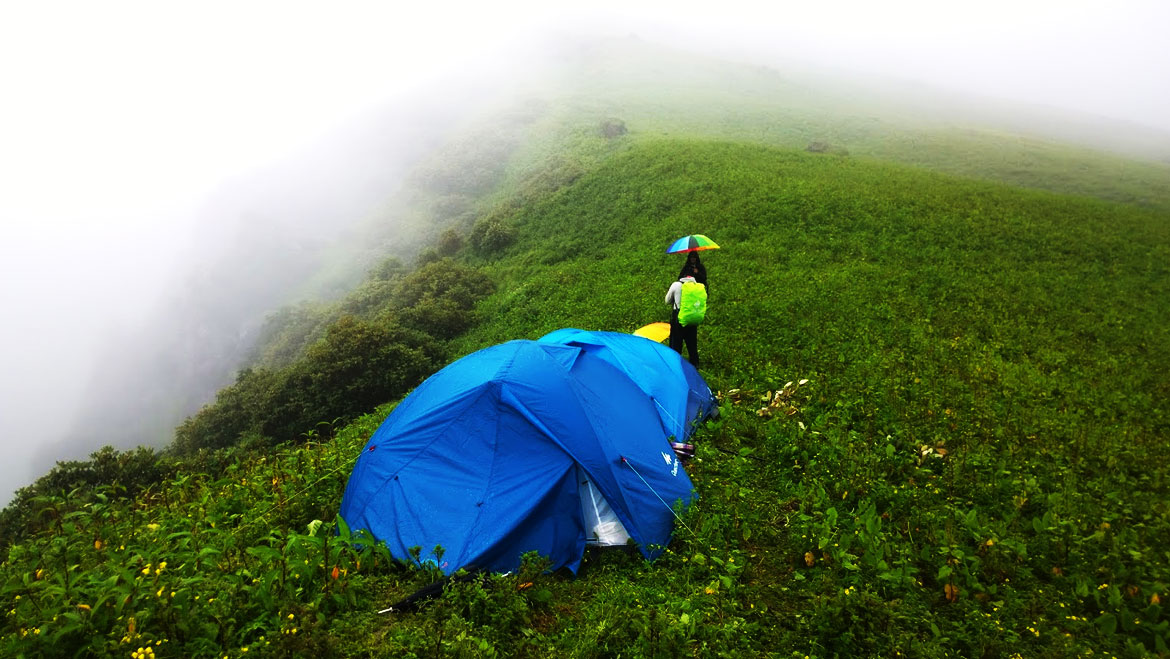 For some, a sword and sorcery teaming with ancient lyricism, while for others a fabulous tale of good over evil, Mahabharata is a triumph when it comes to narratives. If ever given an award for the most incredible tale ever told – then the story of the Mahabharata would be the sure shot winner. It is so extraordinary that it has made numerous people speculate – ‘Did it really happen? Well, there are many places in India that have yielded archaeological evidence and have been identified as ancient cities described in the Mahabharata. Mana, Lakshmiban, Chakrathirth, and Sathopanth, are some of the places reckoned to have been visited by Pandavas of Mahabharata fame during their final ascent to heaven. One unique place that this blog will bring to your notice is Mandani Bugyal, which is approximately 35 kilometers from Ranshi village, and 45 kilometers from Kalimath Temple in Kedarnath Valley. And a trekkers paradise too. Hardly known to people, and largely neglected by the authorities, Mandani Bugyal too has a history that dates back to Pandavas and said to have been crossed by them before their final ascent to Swargarohini. According to legends, the Swargarohini peak leads up to Heaven from this valley. The Pandavas, Draupadi, and their dog took this path to go to heaven. Apart from its strong connection with the Pandavas, the place has a strong mythological relevance too. 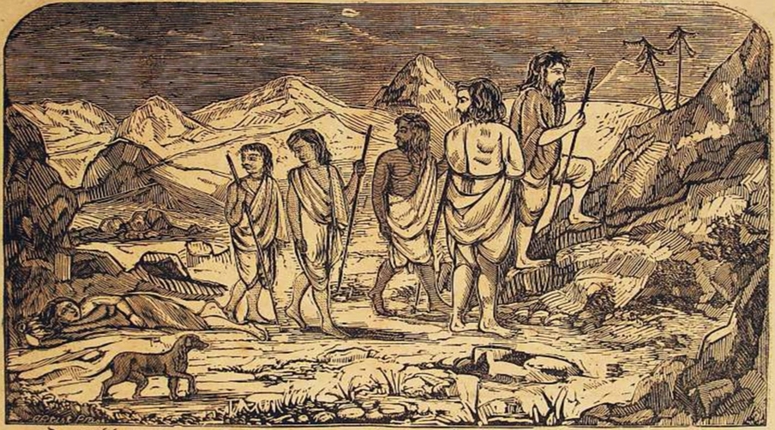 Trek to Mandani Bugyal: The Ancient Trail that Lead Pandavas to Heaven

Many fables and tales are associated with the Mandani Bugyal. Even legends aren’t sure about its mythological history. As per one such story, Goddess Durga killed Mahishasur and buried him into the earth at this place. After that, she took the shape of the rock and decided to the sit on him forever. One can see that rock even today, intact at the same place.

According to others, it was Demon Nisumbha who got slain here. And some legends even believed that Adi Shakti appeared to kill all the demons during the DevasurSangram. You can also see the mention of it in the epic Mahabharata. It is believed that Pandavas passed through this place on their way to Swargarohini.

The traces of ancient temple presence are visible in Mandani Bugyal. On the bank of the Usha River, which originates from the nearby Usha Glacier, and even passes through the Bugyal, is flanked by stones, which bears a strong resemblance to the ones used in Kedarnath Temple.

Trekking Expedition to the Mandani Bugyal

This verdant paradise is not only the favorite for the pilgrimages. Its beauty has seized the attention of many daredevils too. Considering its height and beauty, many trekkers take up the challenge to trek to the Mandani Bugyal. Tucked in the Garhwal region of Himalaya, this dreamy trek acts like a challenging bridge between two Kedar, Madhya Maheshwar and Kedarnath. Off the civilization, this route allows you to cover three high-altitude Passes. Your journey will start from Ranshi to Paturi. Further, you will take a climb, and pass through the dense forest and thereafter cut across the rocky terrain to the Dwarakhal Pass and gradually descends to Mandani Bugyal.

Highlights of the Trip 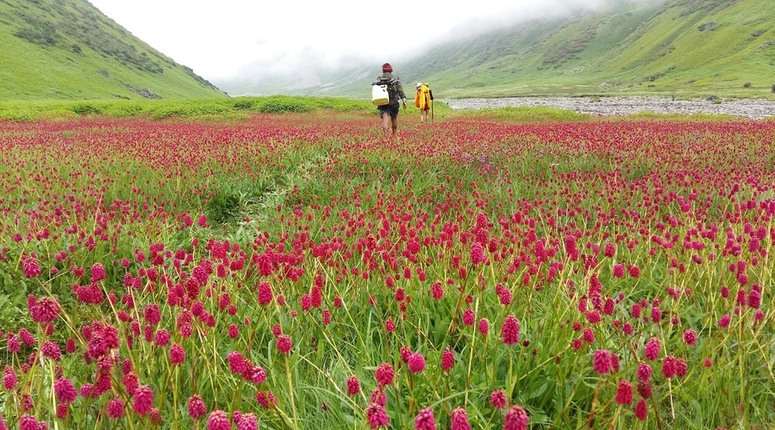 How to Reach Mandani Bugyal: Reaching the Mandani Bugyal is not at all easy as it involves long trekking but the promising views that one get is worth all the efforts. The trekking expedition commences from the Ukhimath Village which is 185 kms from Rishikesh and to reach there, you can take a bus from Haridwar, Rishikesh and Dehradun. The nearest railway station to reach here will be Haridwar.

Another good time to visit the temple would be during the auspicious month of Sawan, the fifth month in the Hindu calendar as this is when pilgrimage takes places from Rakeshwari temple till Mandani Bugyal. The statue of Goddess Mandani in her chariot is drawn by devotees and taken to the Mandani Bugyal.

From New Delhi, Latika is a travel writer who loves to share her expedition experiences with other travel junkies. She devote her time in exploring beaches and trekking to off beat destinations. Her leisure time would include reading a book at any given beautiful sea or river side. She is one of those who do what they love and love what they do.