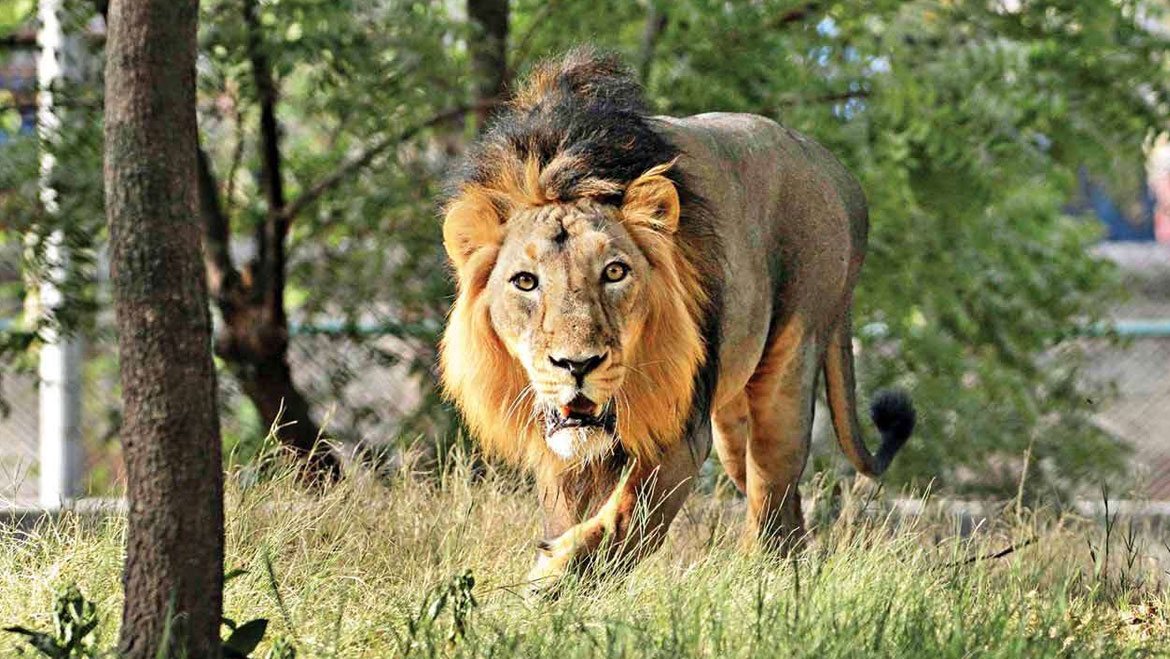 Asiatic Lion, one of the most majestic animals of wild, is today restricted to just Gir National Park in Gujarat, in India. Once an undisputed king of the wilderness, today, the species suffer the danger of extinction.

One line that sums up the entire issue of recent deaths of Asiatic Lions – “Lions might be the pride of Gujarat but to protect the tribe, the vaccines and doctors are coming from U.K and U.S. What has the Gujarat government done to ensure the safety of Asiatic Lions, build farmhouses and guest house inside the National Park?”

In the last week, every major national and International media house reported the recent deaths of 23 Asiatic Lions in Gir National Park because of a recent virus outbreaks, whose warning signs were given 7 years ago to the state authorities. The lack of will to act and lack of proper planning has led to the deaths of 23 Lions and we are still not sure if that would be final tally or if it is bound to increase in coming days. 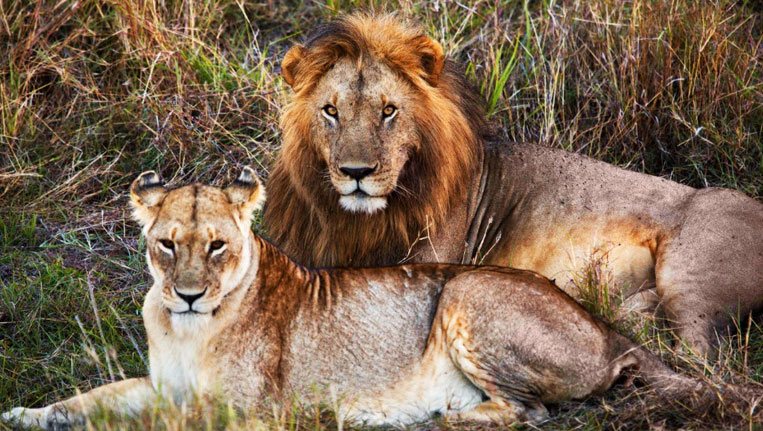 However, the year of 2018 has proved fatal for the wild creature as the Asiatic Lion population has witnessed a decline with 23 Lions dying in a span of 20 days.

What is Canine Distemper Disease?

What is Babesiosis Infection?

Babesia is a parasite that infects the red blood cell of the host. The infection by Babesiosis parasite is usually transmitted by tick bite. Babesiosis is not limited to the animal kingdom. The symptoms of Babesiosis infection includes – fatigue, dullness, weakness, loss of appetite and mild paresis of hindquarters.

The Heart of The Matter of Asiatic Lion Death 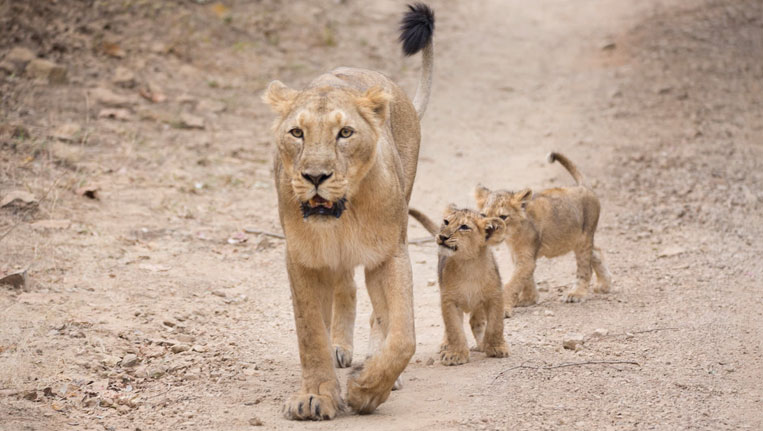 It was in the year 2007 when a Lion carcass was tested positive for highly contagious PPRV virus. This detection was followed by alerting the authorities for a complete disease inspection of the area. However, the request was denied by the authorities. The authorities were again alerted in 2011 by the Centre for Animal Disease Research and Diagnostics, Bengaluru, who suggested that immediate measures need to be taken to ensure the safety of wildlife. However, the plea was again ignored. In the year 2016, 4 Lions sent to Etawah Lion Safari Park in Uttar Pradesh died due to Canine Distemper Virus. Despite multiple warning signs, the request to reassess Lion population health was denied.

The Supreme Court of India had passed an order in the year 2013, directing the authorities to transfer part of the Asiatic Lion population to other parts of India, majorly in Madhya Pradesh. However, due to political differences of then C.M Narendra Modi and UPA government in the centre, the process never began.

In the year 2017, the Lion population in Gujarat had been estimated to be more than 600, this was after the death of more than 100 Lions in Gir National Park. Despite multiple warnings, no sufficient actions were taken to ensure the safety of animals.

In the month of September, there have been 23 registered death of Asiatic Lions in which 4 died due to Canine Distemper disease and 17 dies due Babesiosis infection. Initially, the authorities claimed that the deaths were due to the fighting amongst the Lion population. This was, however, proven wrong by the wildlife bodies. The Canine Distemper Virus has been the sole reason behind the deaths of 2500 Lions globally over the past decade, with Tanzania being the worst affected with the death of 1000 Lions.

What is Next for Asiatic Lions?

The affected Lions were quarantined within an area of 25 km. However, the authorities are still not sure as to whether the virus is widespread or contained within the area. Wildlife protection bodies from all across the globe have sent assistance in the form of either vaccines or doctors and scientists. Doctors from US and UK are running a relentless campaign to ensure that the epidemic is controlled as soon as possible. The immediate measures that are needed to be taken include – vaccinating the remaining Lion population. However, it still remains unclear as to how the authorities will tackle the problem of migratory Lion population who have spread to different parts of Gir National Park and its surrounding areas. The next step is vaccinating all the wild dogs in the areas surrounding the parks. Dogs are believed to be a major carrier of Canine Distemper Virus. The next step is tick control measures for the animals like goats, sheep and other bovine animals. There is also a chance that the Canine Distemper Virus was carried by other carnivore animals like Hyenas or Leopards. Animal vigilance is a must for all the animals on the risk of catching Canine Distemper Virus.

We Need to Act Before It’s Too Late

The deadly Canine Distemper Virus has been attributed to killing 1000 out 2500 Lion in Tanzania and many more in the African continent. Fused with Babesiosis, the virus outbreak turns deadly. The reluctant attitude of authorities despite multiple warnings have led to the recent outbreak. Also, the political tussle between the centre and the state in transferring Lions, despite Supreme Court’s directive has made the situation worse. If not controlled, the virus threatens Asiatic Lions’ existence. Despite multiple efforts of conservation bodies and Government of India, the rapid deaths have been the biggest hurdle and in promoting the growth of Lion population in India. Although, the census data shows a growth in the Lion population, what it fails to mention that 100 Lions on an average have died over past two years. Buried under the pile of paperwork, the critical condition of Lion Population doesn’t reach the common public. Had it not been covered by media houses; the news of Virus outbreak would have never even surfaced. The authorities even tried to brush this issue as an animal fight. With the constant pressure from environmental bodies and media outlets, let’s hope that the authorities take the necessary action to prevent further deaths. For a state that takes pride in being the only home to Asiatic Lions, the government has surely failed to protect its pride.

Had there been adherence to the order issued by the Supreme Court, the risk of the virus could have been reduced. Also, the no response attitude of the authorities to the prior warning of the virus outbreak didn’t help the protection cause either. The popular practice says that wild animals shouldn’t be vaccinated but in order to prevent further outbreak, the Lion population needs to be vaccinated as soon as possible. But this is easier said than done.