5 Interesting Facts about Pondicherry You may Not Know 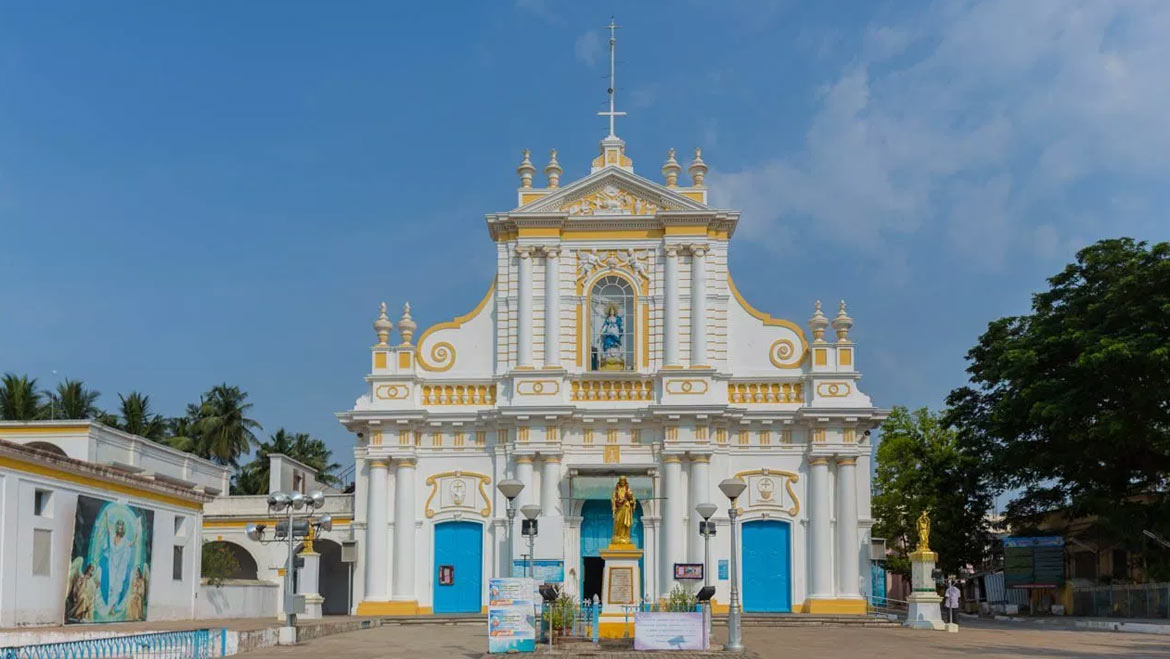 Situated on the south-east coast of India, Puducherry aka Pondicherry offers glimpse of France in India. Close to Promenade Beach is a White Town area, which is built in such a way that it resembles cities of France. It is said that in 1673, French people started migrating to Puducherry which today is a Union Territory. In order to feel home, they started to built houses following the French style of architecture. And before anyone realized, this region was filled with these organized French residences, which now is known as the Little France.

Here are few facts that you should know about this one of its kind territory: 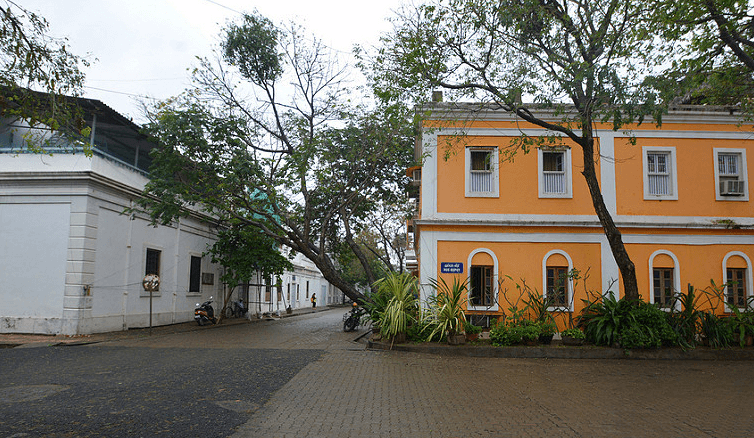 1. Puducherry has been built by following an excellent town planning idea. The place is better known as White Town. 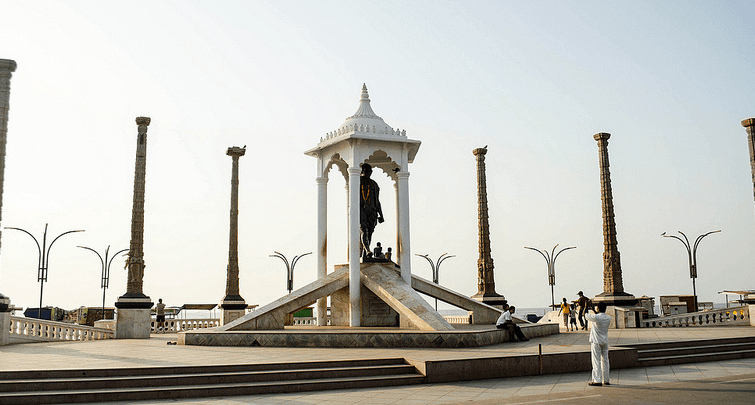 2. There are number of statues established on the Promenade Beach, which fringes White Town. The most important statue here is that of Mahatama Gandhi. Hence, the beach is also called Mahatama Gandhi Beach. 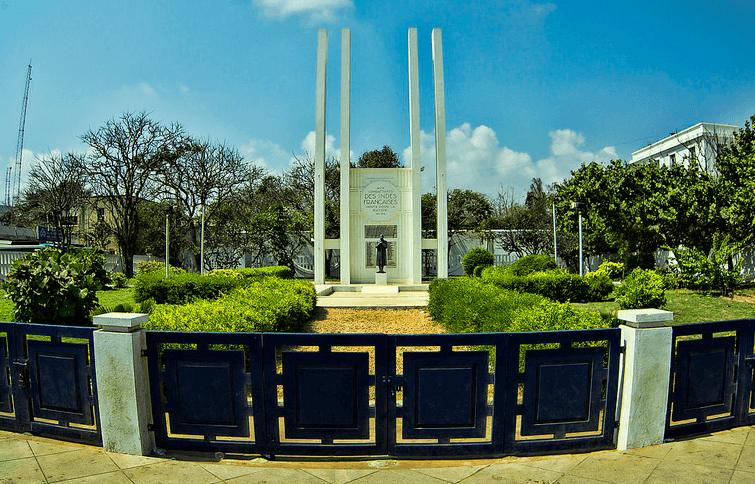 3. Opposite the statuette of Mahatama Gandhi is a French War Memorial, which was built to commemorate the French soldiers who lost their lives during the World War I. On every July 14, a ceremony to remember the sacrifice of French martyrs is held here. 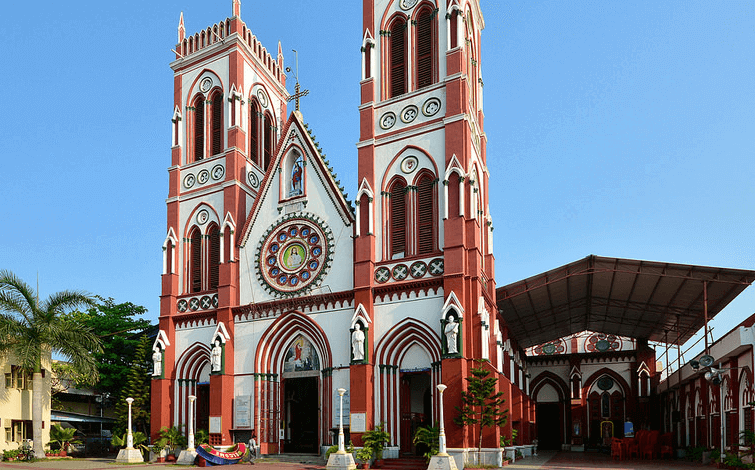 4. There is a Sacred Heart Catholic Church in White Town, where mass service is held in English and Tamil language. Built in 1902, this Church can accommodate 2000 people at a time. 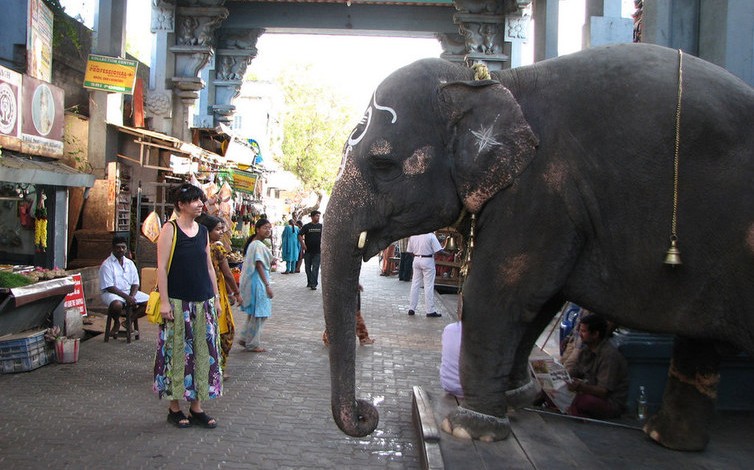 5. There is also an ancient Ganesh Temple, which is believed to be present before French started to visit Puducherry. At this temple an elephant takes coin from the hands of the devotees and bless them.