Gyanganj: A Mysterious Land of Immortals 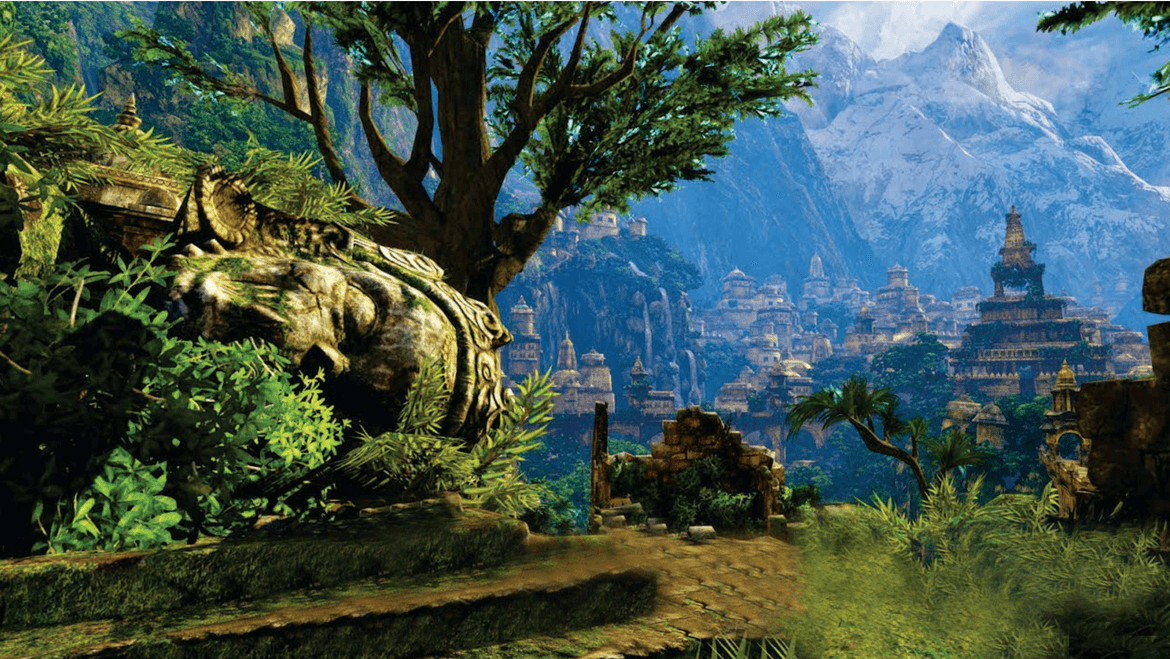 I wonder what would be the response of a modern techno-freak guy if I say to him that there is a place far-flung from human habitat where there are immortal sages who are above the desires and sorrows. He will definitely say “Hey dude! Give me what you are smoking these days.” Well, I should tell you that I have not lost it (I think so). I am just talking about an intriguing ancient belief. I am talking about the concept of ‘Gyanganj’.

What’s the concept of Gyanganj?

According to the legends, Gyanganj is believed to be an antediluvian Indian and Tibet tale of a city-kingdom of enigmatic eternal beings that remain concealed from the world. It is said that they exist deep in the Himalayas, however have an influence over mankind in several clandestine ways.

It will enthrall your nerves if you, even for a second, believe that there lies a place where innumerable sage beings orchestrate the evolution of not only human race but all the conscious beings.

It is said that Gyanganj, the dwelling of immortals, is positioned at an isolated valley in the Himalayas. This place is called with different names like Shangri-La, Siddhashram or mostly Shambhala. The advocates of Gyanganj concept say that it is a holy realm that drafts the destiny of all. A point to note here is that you can not access Gyanganj unless you have a ‘Karmic Connection’ with it.

India Over the Ages: Recently Excavated Sites that You are Not Aware of

What’s the reference of Gyanganj in Buddhism?

As per the Buddhist beliefs, Lord Buddha have assumed the form of Kalachakra deity before his last legs and preached his utmost teachings to a group of adepts in South India. King Suchandra was among the adepts present there. He penned down all the sermons of Lord Buddha and took them back to his kingdom- Shambhala.

In the words of Tibetan Buddhism

Tibetan Buddhists believe that this mysterious region is hidden at some obscure place in Central Asia. What’s more interesting is the Tibetan Buddhist mythos says that when the world falls in chasm of ravenousness and war, the 25th ruler of Shambhala will appear to escort the blue planet into a better eon.

Best 25 Useful Tips to Save Money While Travelling in India

Some really amazing facts about Gyanganj

In some of the ancient Buddhist texts, there are few instructions to access Gyanganj. However, the directions to this place are incomprehensible. It is said that only enlightened yogis can reach there.

It is supposed that Gyanganj is artfully camouflaged in anentirely different surface of genuineness. For this reason, Gyanganj can never be discovered by modern scientific technologies.

The legends say that Gyanganj has its peculiar and autonomous foundation in human wisdom and does not belong to East, West or any other philosophy.

This will certainly make you raise your eyebrows in absolute amazement! As per the beliefs, there is no death in Gyanganj. The consciousness always remains alive there.

‘Lost Horizon, about the lost kingdom of Shangri-La’, the novel of a decorated author James Hilton, is based on the concept of Gyanganj. In addition, Hindu scriptures like ‘Mahabharata’ and ‘Valmiki Ramayana’ also hold references to Siddhashram, which is another name of Gyanganj.

Talking about myself, I am not sure whether I should believe this concept of Gyanganj or not, but I certainly find these legends spine-tingling. What about you?