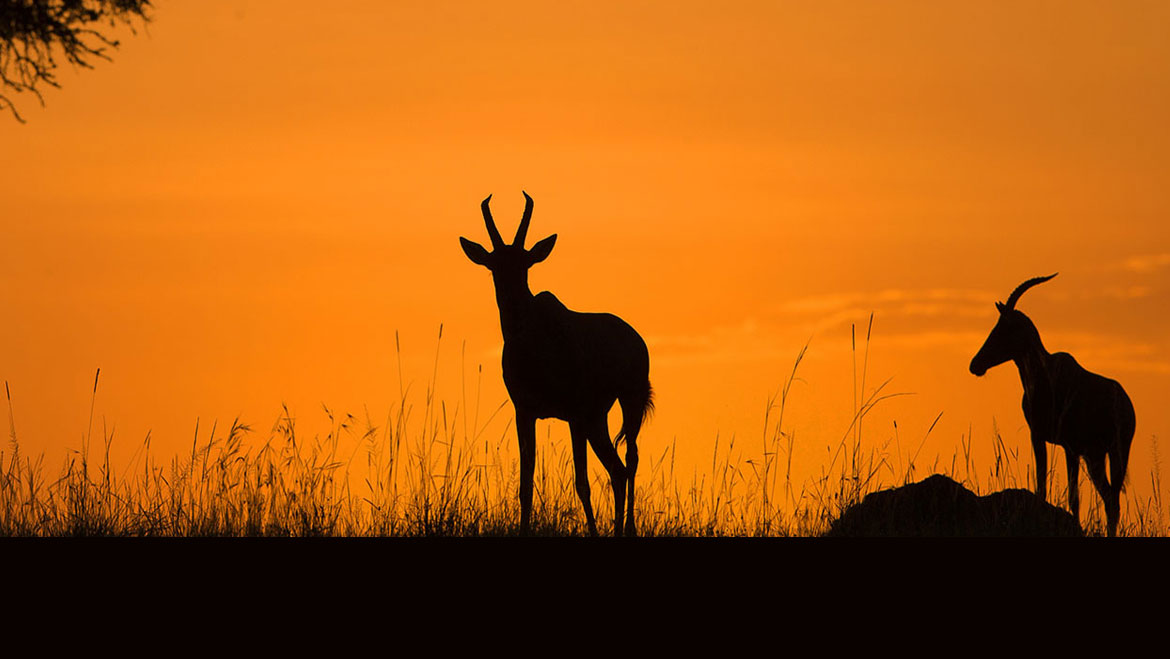 A bank which will help in preserving some endangered species has finally been inaugurated by Dr. Harsh Vardhan (Union Minister). National Wildlife Genetic Resource bank has been started with the initiative of the revival and conservation of endangered and to-be extinct species in the near future. India’s one of a kind bank built for the conservation of wildlife was inaugurated at the Centre for Cellular and Molecular (CCMB) Biology Laboratory of Conservation of Endangered Species (LaCONES) in Hyderabad. This bank aims at the cryopreservation of living cell lines, embryos and gametes of various endangered species prevailing in India.

What is the Process of Preservation? 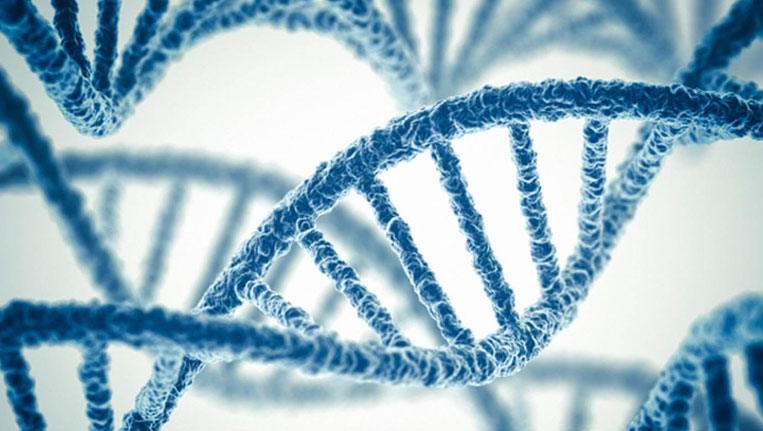 Is the Experiment Considered Successful?

The CCMB-LaCONES is the only lab which has been designed for the preservation of wild animals who are on the verge of being extinct or are ranked in the list of being endangered.

The authorities of this bank are aiming to collaborate with other leading zoos of India and collect genetic samples of other animals. By doing this they also aim at increasing the sample collection by five times.

The genetic bank is a great and noble step taken towards the conservation of animals by the Indian Government. The ideation of starting this bank is being encouraged and supported nowadays and the authorities are working hard towards preserving the endangered animals and acting towards securing the possible future of those animals who might get extinct due to our actions. We need to support such a noble cause.