You Surely did not know these Facts about Indian Railways 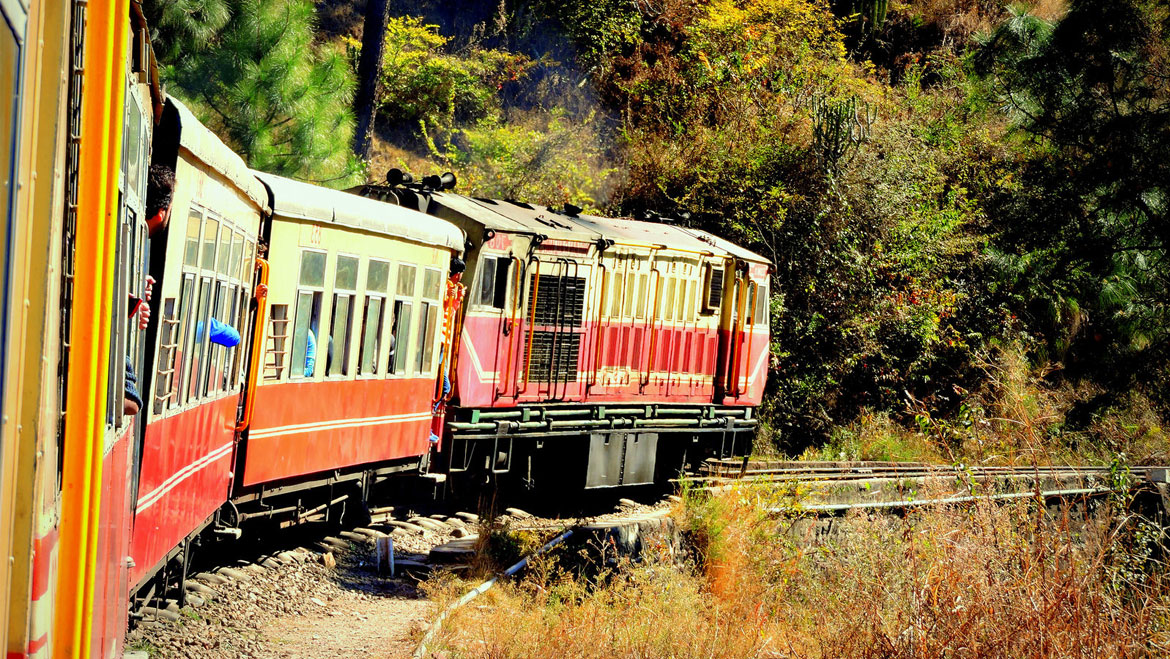 Indian Railways is one of the largest railway networks in the world with over 7500 station which connects this giant peninsula quite efficiently. Our blog here takes you on a journey of Indian Railways by offering some of the most interesting facts that you haven’t heard of. So are you ready to get surprised?

#2
It was on Aug 15 1854 that the first passenger train in East India started. Covering a distance of 24 miles, the train ran from Howrah station to Hooghly.

#4
From this November, people will be able to travel from Delhi to Agra in just 90 minutes. This means a saving of 30 minutes.

#5
Currently, the fastest train running is New Delhi-Bhopal Shatabdi Express which gallops at 150 km per hour on the Faridabad-Agra section.

#6
The slowest train running in India is Metupalayam Ooty Nilgiri Passenger train. It crawls at a speed of 10 km per hour.

#8
The Delhi main station is registered in the Guinness Book of World Records for the fact that it boasts the largest route relay interlocking system in the world.

#9
Employing more than 1.4 million employees, Indian Railways is the ninth largest commercial employer in the world.

#10
The platform length of Kharagpur in West Bengal is 2,733 feet, which makes it the longest platform.

#11
With a length of 4.62 km, Vembanad Rail Bridge in Kerala is the longest rail bridge in India.

#12
Karbude Tunnel in the Konkan Railway route is the longest tunnel, which extends to 6.5 km.

#13
Vivek Express has the longest route in India, which covers 4,286 km in about 82 hours and 30 minutes. The train runs between Dibrugarh and Kanyakumari.

#14
In its route, Howrah-Amritsar Express has 115 stops. The train has the record for maximum stops by an Express/Mail train.

#15
Computerized reservation started in the Indian Railway in New Delhi in the year 1986.

#17
A cantilever bridge on the Palk Strait, the Pamban Bridge is the first sea bridge in India that connects Rameswaram on Pamban Island in Tamil Nadu.

#18
The Darjeeling Himalayan Railways is a proud recipient of UNESCO World Heritage Status.

#19
The oldest functioning steam engine in the world is Fairy Queen, which is also listed in the Guinness Book of World Records. In March 2000, the engine was also awarded the Heritage Award by the International Tourist Bureau, Berlin.

#20
The planet’s highest rail bridge, Chenab Bridge is being built over Chenab River in J&K.

#25
This year, the Railways introduced a mobile app through which passengers can book and cancel their tickets, in addition to checking train schedules.