Banda islands are a group of small islands formed due to volcanic eruptions. They are based in the Maluku region in Indonesia. Historically they were referred as Spice Islands as this was the only island where nutmeg and mace was exclusively grown. Nutmeg and mace are a type of spice used as flavouring agents in various cuisines. They are also believed to have medicinal properties. Due to its exclusivity these spices attracted many international traders from other countries. Surrounded by volcanic mountains it is a good spot for trekkers to trek up and experience the lush greenery around. The view of the Banda Sea is absolutely stunning with crystal blue water and rich coral and marine life. Tourism here has also developed as the island offers some of the best diving and snorkelling experience.

The main islands include Bandaneira, Palau Hatta, Palau Ai, Palau Run & Api to name a few. Banda Neira is the major town in the Banda islands, known for its hustle bustle. The island has a very colonial Dutch touch which is gradually fading; however efforts are taken to restore some of them. A well-known marine life Mandarin fish can be spotted by divers and snorkelers. Fort Belgica built by Dutch is also a well known tourist attraction. The other attractions include Rumah Budaya Museum & Mohammad Hatta Exile house. All the other islands as compared to Neira are less developed, however they can be accessed by public boat or at times through charter boat. Tourists can relish on local Bandenese cuisine such as grilled fish, special nutmeg products, jams etc. 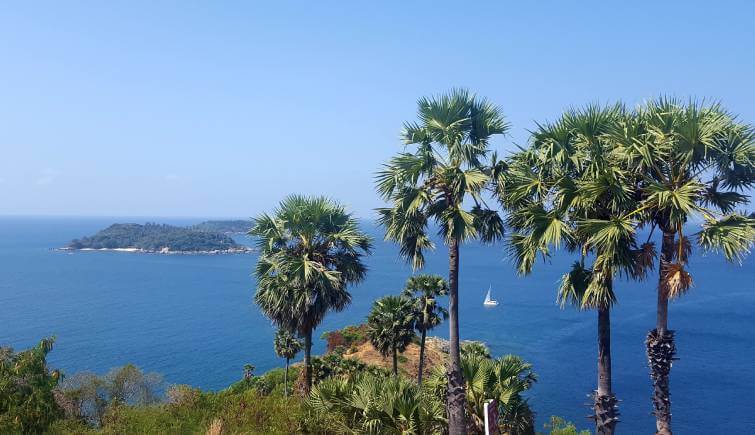 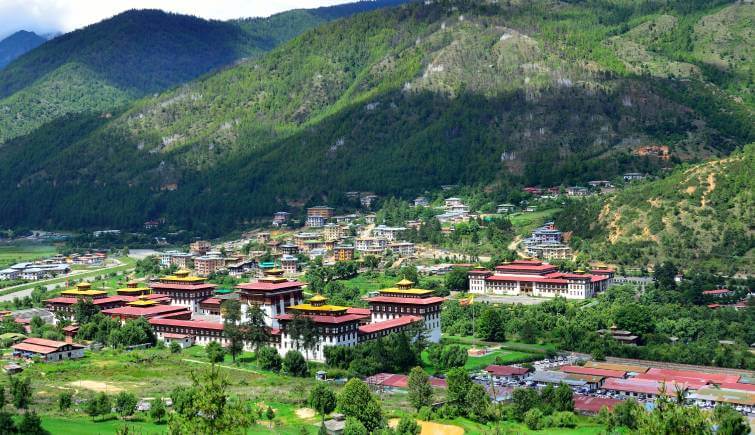 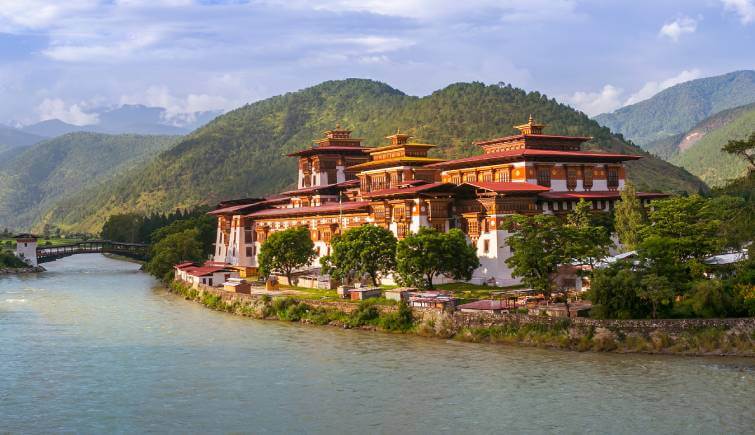 Bhutan has decided to reopen its border for international tourists from September 23. Along with thi