Some Unheard Facts About the Nagchandreshwar Temple, Ujjain 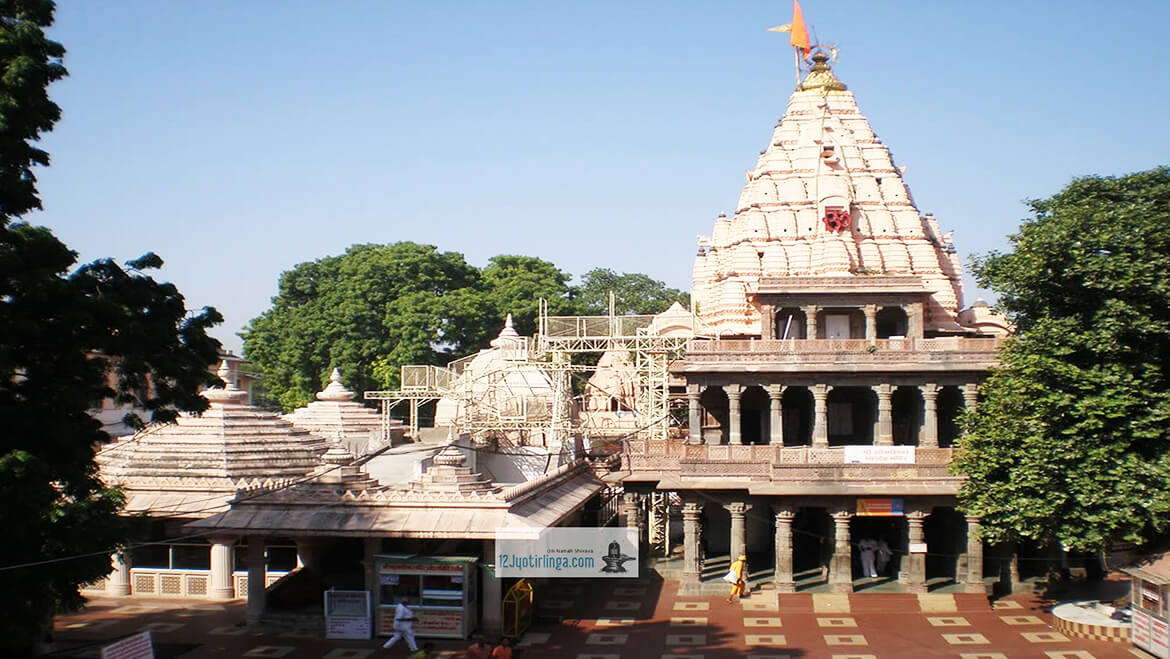 Situated on the third floor of Mahakal Temple in Ujjain, Nagchandreshwar Temple is dedicated to Lord Shiva. This 11th century temple built by Parmar Dynasty’s Raja Bhoj is unique in many ways including the fact that it opens for the devotees only once a year on Nag Panchmi. It is also the only place in the world where instead of Lord Vishnu, Shiva is seen seated on the ten-faced snake. Here are more such interesting facts about Nagchandreshwar Temple in Ujjain that we bet you did not know.

Best to See Destinations in Ujjain

From the mesmerizing land of Garhwal, Pawan Kotiyal is a well-travelled writer. With a strong belief in living each moment in adventure; Pawan likes to set out on difficult treks and rafting expeditions. He has keen interest in nature photography and writing informative blogs on travel and wildlife conservation.