Rohit Bats for Protection of Rhino Population in India 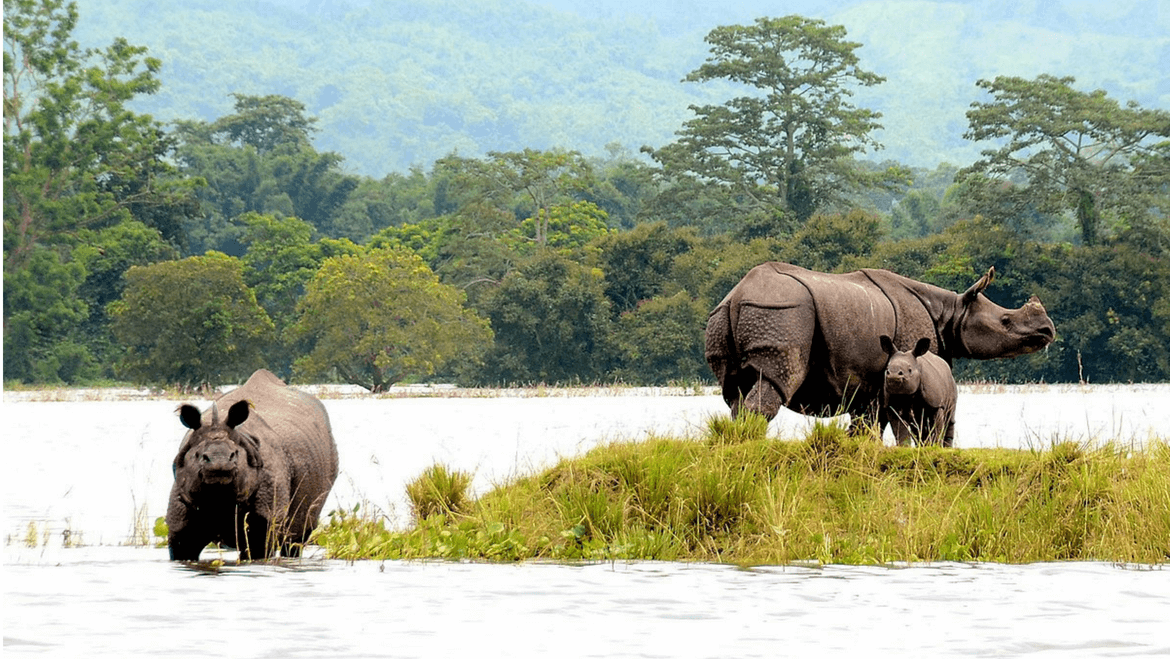 The vice-captain of Indian Men’s cricket team Rohit Sharma is a prominent voice for wildlife conservation in India and recently the famous Indian opener expressed his desire to meet the staff of the Kaziranga National Park and he wished to visit the Kaziranga National park, the biggest home to endangered Rhino population.

In case You Didn’t Know 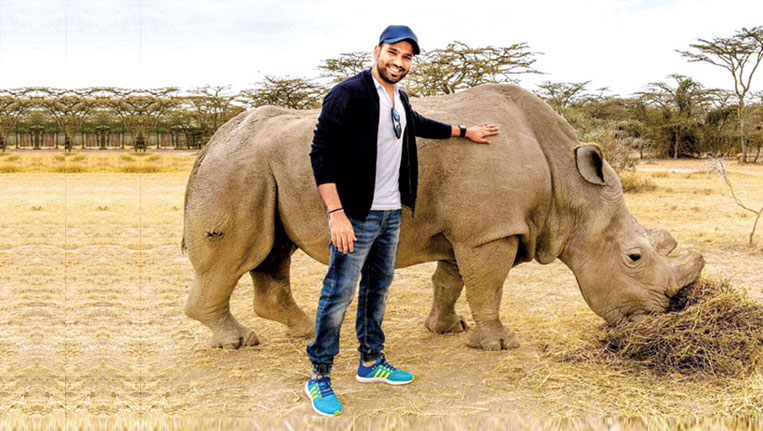 Rohit Sharma, the vice-captain of Indian Men’s cricket team, has always been an active and vocal participant in raising awareness about wildlife protection in India. He is also the WWF Brand Ambassador in India for the endangered Rhino population. He has been vocal over the efforts to preserve and promote the endangered Rhino population in India. He alongside his wife and English cricketer Kevin Peterson has been raising awareness about wildlife protection through their social media handles. 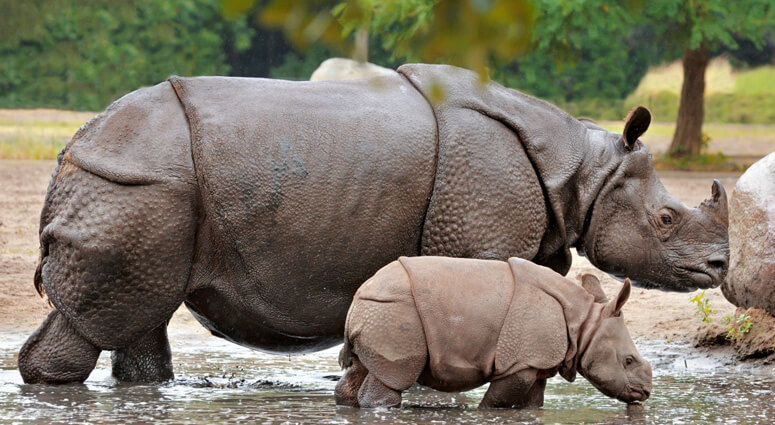 On Sunday, October 21, India played against West Indies in the Paytm ODI series at the Barsapara Stadium in Guwahati. While his stay in Guwahati, Rohit Sharma expressed his desire to visit the Kaziranga National Park, housing the majority of Rhino population in India. He stated that his association with WWF has resulted from his love for the species and being in Guwahati, land of Rhinos, was a chance for him to visit the Park and check on the Rhino population residing in the park. He was also grateful for getting a chance to contribute to the cause of wildlife protection in India.

WWF was seen stating that Rohit’s presence in Guwahati would be a big boost in promoting wildlife preservation in India. The spokesperson also stated that Rohit’s association with the organisation has been a big fillip towards spreading the message of awareness regarding protection of Rhinos and their habitats. Rohit has also contributed by auctioning his signed bat and jersey in an effort to support WWF’s conservation efforts. 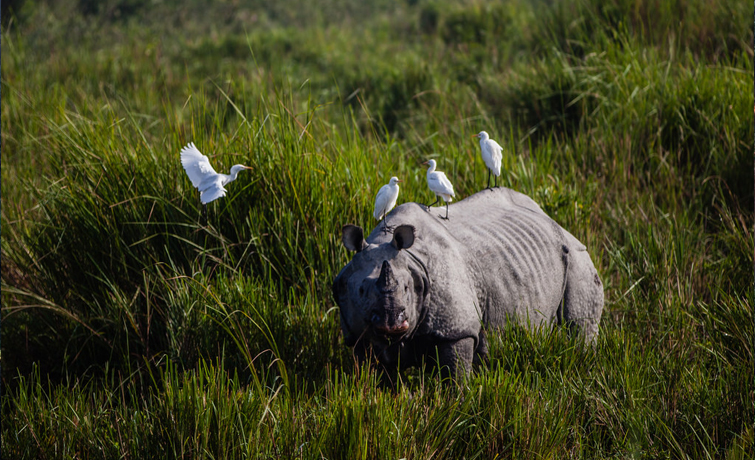 We at Tour My India applaud the efforts of Indian Men’s cricket team vice-captain Rohit Sharma and WWF for their efforts to preserve the endangered Rhino population in India. We wish them luck for their future endeavours and pledge to be an active participant in promoting wildlife protection in India.