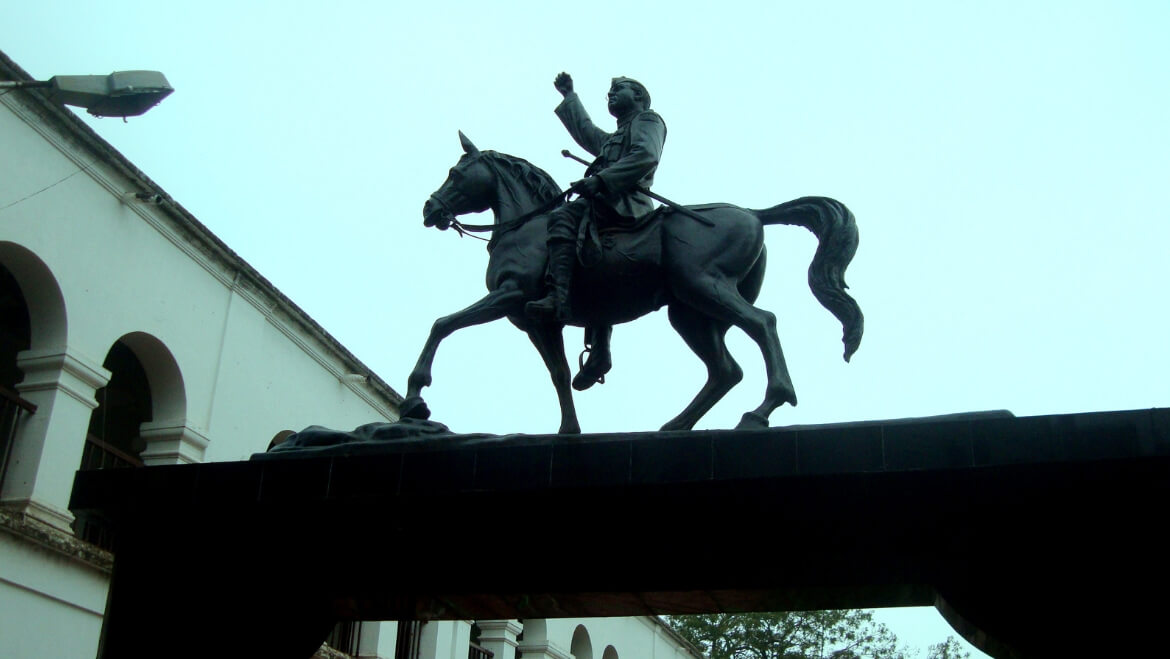 Prime Minister Narendra Modi on Wednesday 23rd January inaugurated Subhas Chandra Bose Museum in Red Fort. The museum was inaugurated on the 122nd birth anniversary. The digitised museum is housed on the first floor of the Red Fort Barrack. Coincidently this is the same place where Britishers tried INA soldiers. Exhibiting the entire journey of Bose, the museum aims at paying homage to his contribution in India’s freedom movement. 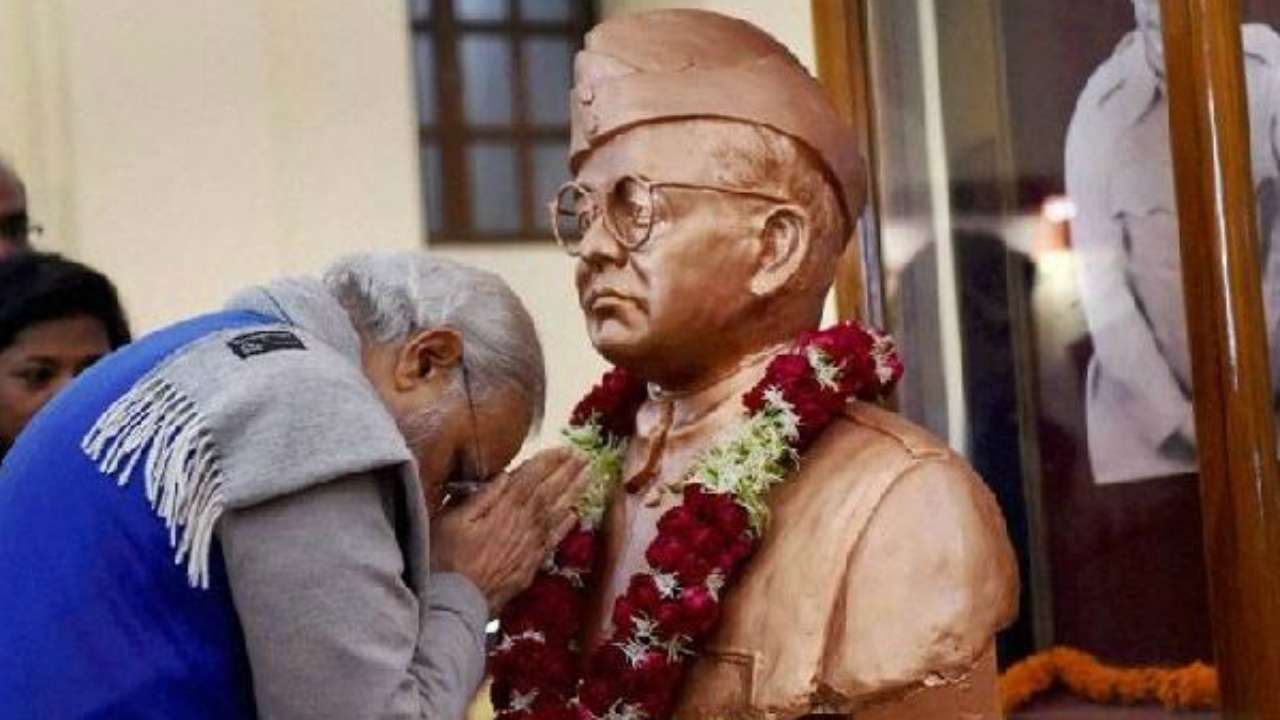 The Subhas Chandra Bose museum opened in Delhi has three floors and is called Subhas Chandra Bose and INA Museum. A man who is revered as a symbol of fighting for what’s right and whose contribution still reverberates in every national celebration, Bose had an interesting life. Sometimes difficult to trace, his entire journey is being depicted within the walls of the museum.

Interesting Facts About Museum of Subhas Chandra Bose and INA 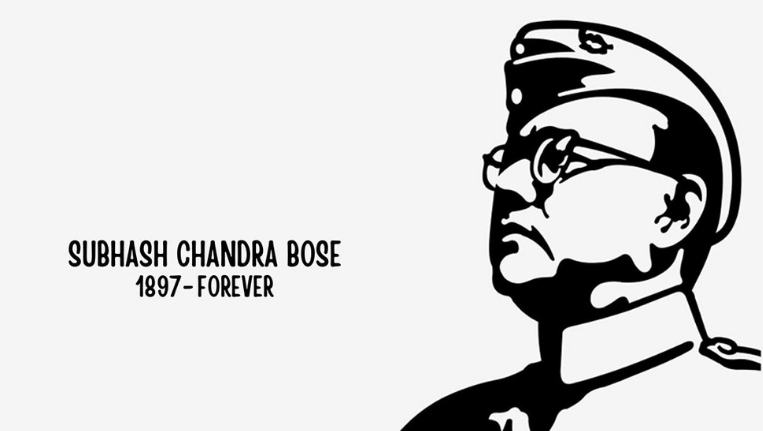 While the museum opens to the public from Wednesday, the entry time is same as Red Fort Complex. But before you visit Bose Museum in Delhi, there are a few things you must know about the man. Referred as Netaji, Bose was known for his determination and rebellion against the British Empire. Without much ado, let’s talk about the man who called Gandhi as “father of the nation” and was hailed as a symbol of rebellion and controversy.

Remembering Mahatma Gandhi: The Father of the Nation 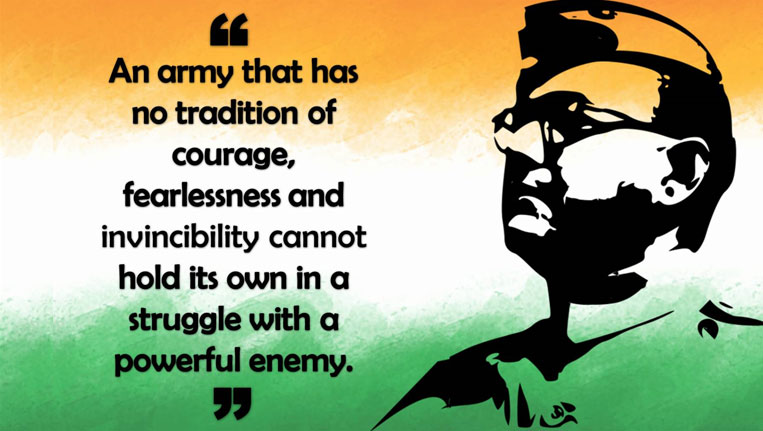 Having served as the Congress President and having joined forces with Germany and Japan during World War II, Bose was always an advocate of complete and unconditional independence of India. His ideology often left him against the beliefs of Indian National Congress and Gandhi himself, who practised non-violence. Bose always believed that we needed to fight for independence and the fight would be fought with weapons. Although he always respected Gandhi and his beliefs, Subhas Chandra Bose was willing to pick arms, if it meant that India could be free from Britain’s control.

His Association With Hitler And Japan 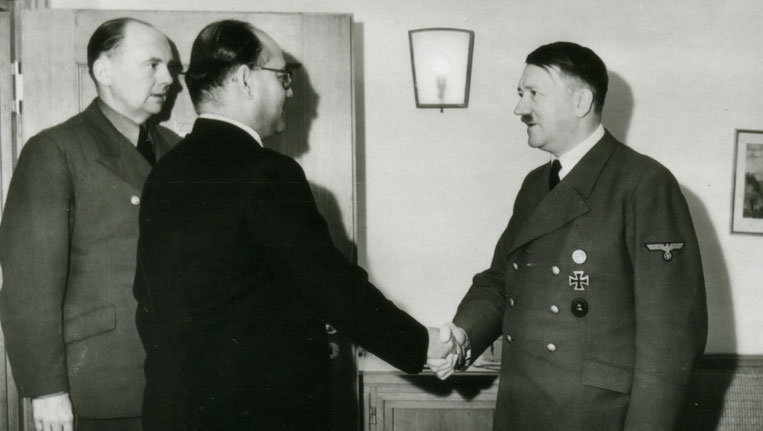 Whenever history is discussed, there always pops the controversial topic of Bose joining hands with Hitler, to ensure India gains independence from the British Empire. However, people question his decision to join Hitler and Japan in the later part of World War II. After being placed under house arrest by the British government, Bose fled the country in hope to seek help from Germany, who shared a common enemy with India at that time — Britain. However, after Germany army started retreating, he soon realised that Germany is more focused on propagating their own propaganda, rather than helping Bose.

From Germany, he travelled to Japan in hoping to find a new ally. Bose’ INA with the Japanese Army invaded Imphal and Kohima, however, they suffered heavy loss in the process too. Japanese also captured Andaman and Nicobar Island. However, with Japan surrendering, marking an end to World War II, Bose lost all hopes to win against British Empire. 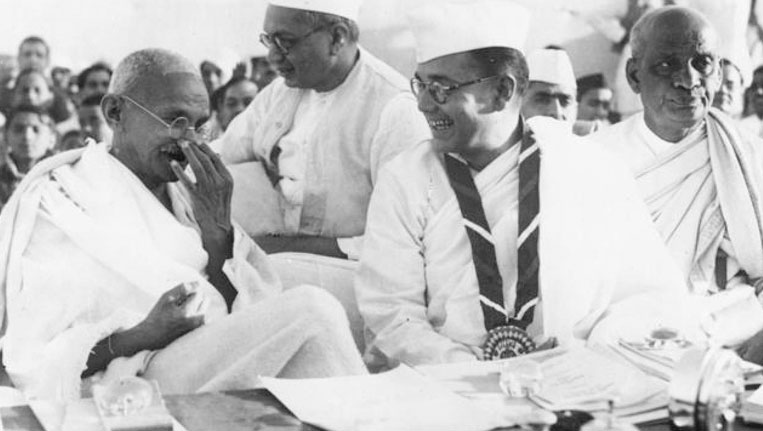 Bose was a popular figure in India, with his supporter spread throughout the country. He started the newspaper “Swaraj” and took charge of its publication, which made him a popular voice in Bengal. In 1923, Bose was elected the President of All India Youth Congress and also the Secretary of Bengal State Congress. It was during this phase, he emerged as a popular nationalist leader, who was willing to take the fight to the British Empire. He was also elected as general secretary of the Congress party in the year 1927. After that, his stature in the Indian National Congress kept on growing until he was elected as the President in 1938.

A believer of socialism, Bose always spoke freely about his desire to gain independence from British Empire and although not a violent man himself, he was willing to adapt to modern method of combat. While being elected as President of Indian National Congress over Gandhi’s backed candidate, many saw this as Bose’s national rise. Bose was a well-read man which made him a popular face, even in the international forum. While serving with Indian National Congress, he visited many politicians from Britain’s Labour Party and other liberal politicians to declare the prospect of free and independent India.

It was under Labour’s party government that India gained freedom. He was one of the few core national leaders of Indian National Congress. However, despite his national popularity, he was asked to resign from Congress Presidency, because of majority of members disagreeing to his methods. Although his ideology was not liked by the Congress members, Bose had gained thousands of supporters in the country and Bose continued to support Congress’ efforts. However, after his arrest and release in 1941 led to Bose leaving the country to find new allies, who were willing to help him fight against the British empire.

A much-debated issue, death of Bose was followed by numerous conspiracy theories, some suggesting that he was killed while others suggested that he went into hiding, eventually dying of old age much later. However, many scholars from around the world believe that Bose died from the third-degree burn, which he suffered during the fatal plane crash in Japan on 18th August 1945. A bomber carrying Bose crashed on the runway and Bose suffered burn injuries while trying to escape the plane. He was taken to Nanmon Military Hospital south of Taihoku where he succumbed to his injuries. However, Indian government classified files related to his death, which was declassified a few years ago.

A man who was called ultra-nationalist by some, always fought for the independence of India and even in his final few days, he was still searching for means to fight British. A man who was referred to a symbol of rebellion against British atrocities, Bose has always been one of the most prominent freedom fighters in India.

Pride of Bengal, Bose will always have his place in India’s struggle for independence. The newly opened museum in Delhi aims to pay homage to his contributions and get people to know about the man who was always surrounded by controversy.