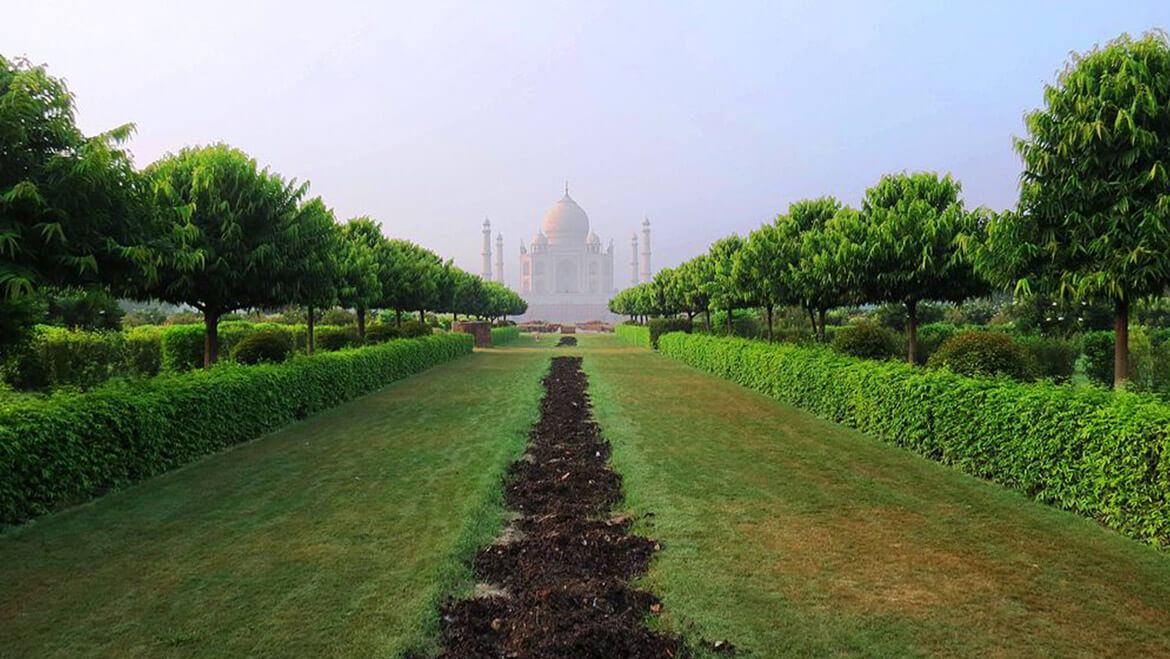 Taj Mahal in Agra is beautiful from any angle, and regardless of when you visit it, it always brings a smile to your face. Now, you can admire the beauty of Taj Mahal both at dawn and under the moonlight from a different view point. The UP government, towards this end, has opened the Mehtab Bagh Taj Viewpoint which will allow tourists to watch the Taj under the moonlight, and at dawn, when it’s painted by the golden rays of the sun.

New viewpoint for the Taj Mahal 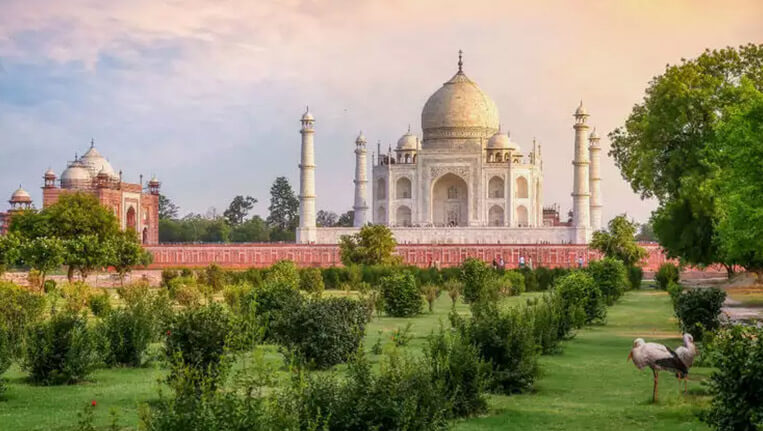 The new Mehtab Bagh Taj Viewpoint has been developed by Agra Development Authority to allow tourists to admire the beauty of the Taj in a different way. The viewpoint was inaugurated by Girraj Singh Dharmesh, an MLA from Agra Cantonment Constituency in Agra district. He expressed his belief that in the days to come, more such viewpoints would be set up in Agra so as to attract a greater number of foreign tourists.

Top Attractions to See near Taj Mahal in Agra 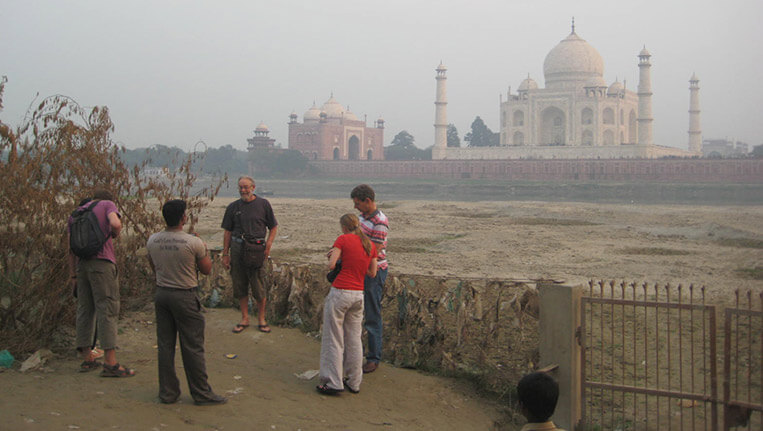 Tourists who were present on the occasion expressed their enthusiasm and welcomed the inauguration of the new viewpoint. One of them said, “I am from Melbourne, Australia. I have been to the Taj Mahal before, but not to this place (Mehtab Bagh Taj View Point). I think it is a wonderful spot.” Another tourist who came all the way from Jammu and Kashmir, sounded equally enthusiastic and said, “It is a good thing for tourism. It is a dream come true moment if I get to see the Taj Mahal during the night.”

Stay at the Top Nearest Hotels to Taj Mahal

Tourists can watch the Taj Mahal from the Mehtab Bagh Agra viewpoint from 7am to 10am in the morning, and 7pm to 10pm in the evening. They will have to pay an entry fee of INR20. 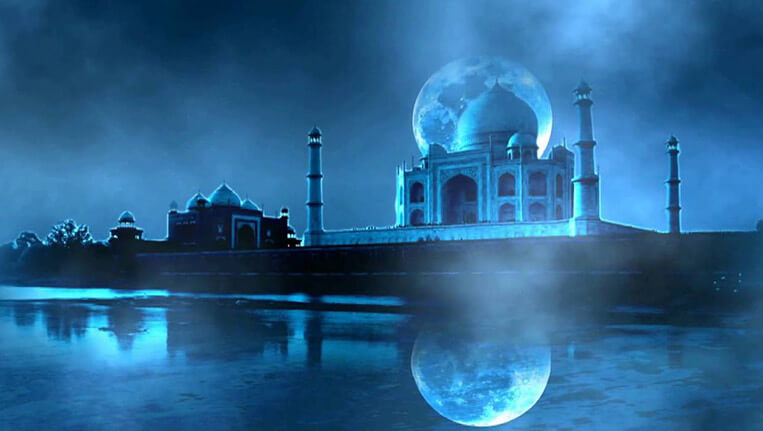 Most of the tourists who visit Agra usually return after visiting the Taj Mahal. However, after the inauguration of the new Mehtab Taj Viewpoint, the number of tourists, not just to this place, but also in Mehtab Bagh Agra, is expected to increase. Most of the tourists who visit the Taj Mahal are unaware that it remains closed on Fridays. This often upsets their travel schedule and leaves them in the lurch. The Mehtab Taj Viewpoint will remain open on all seven days of the week. Tourists can watch the Taj Mahal from here and also click selfies.