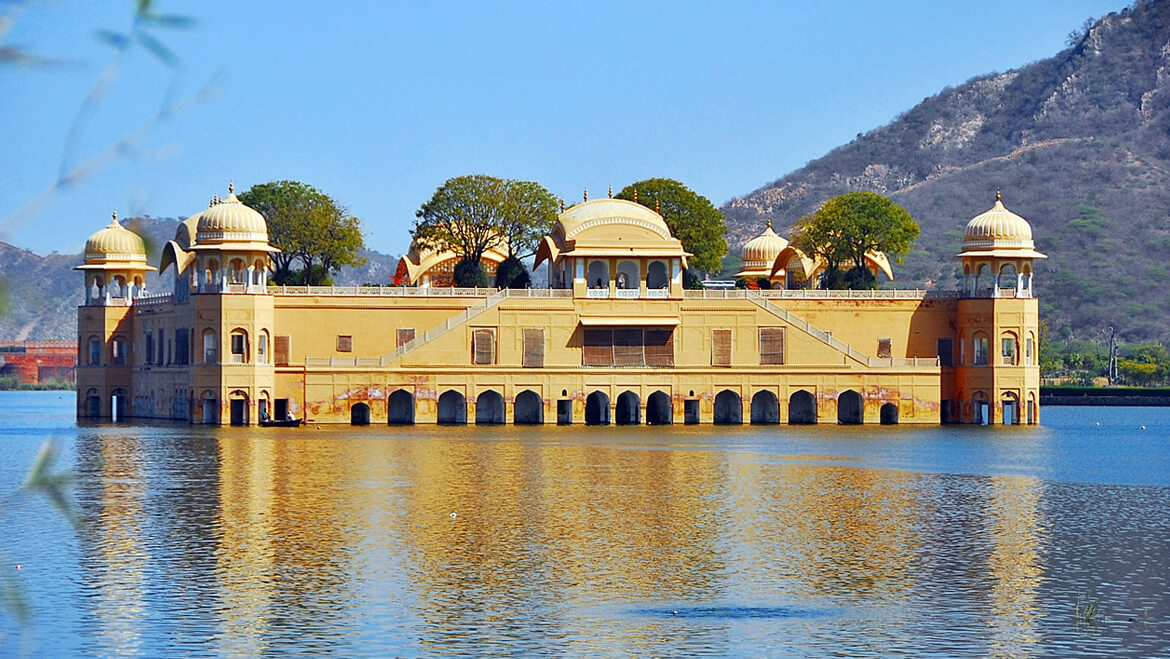 Jaipur, one of the popular destinations of Rajasthan Tourism, has always been an iconic city because of its heritage sites that hold a special place in the world. And guess what!! The good news is, our very own Pink City has received the World Heritage City Certificate from UNESCO on 5th February 2020. Director-General of UNESCO Audrey Azoulay presented the certificate for Jaipur to the representatives of Rajasthan government. Well, it was surely a big day for Jaipur.

The Pink City was included in the World Heritage List some eight months ago at the 43rd Session of the World Heritage Committee held in Baku (Azerbaijan). And it was finally this day when the city received the heritage certificate at the Albert Hall. To this, Audrey Azoulay said, UNESCO was very proud to have Jaipur inscribed in the heritage list.

A Glance at the Agreement Signed between UNESCO and Rajasthan Government

On 5th September 2019, UNESCO and the Rajasthan Government’s Tourism Department joined hands to promote art, craft, music forms, and other cultural heritage to spur socio-economic growth of several artist communities of the state. The project, which will run for around three-and-a-half years, will be implemented in ten cities of Rajasthan including Jaisalmer, Barmer, Jodhpur, and Bikaner. In regard to this, Rajasthan’s Minister of Tourism Vishvendra Singh said that signing such agreement with an international organisation surely represents a historic moment and the project will not only revive the traditional cultural heritage of Rajasthan but also improve livelihoods.

Why was Jaipur declared as a heritage city? 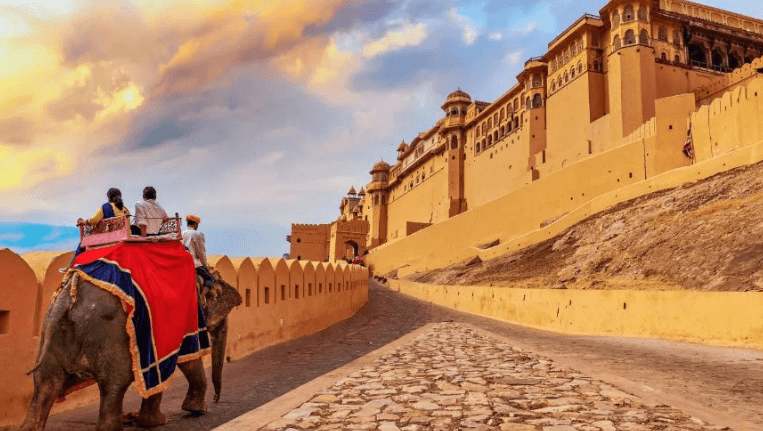 There are several factors which went behind the inclusion of Jaipur as a UNESCO World Heritage City in Rajasthan. According to a statement made by the Ministry of Culture before the World Heritage Committee, the pink city is an “exceptional urban example in indigenous city planning and construction in South Asia”. It further said, “Besides an exemplary planning, its iconic monuments such as the Govind Dev Temple, City Palace, Jantar Mantar and Hawa Mahal excel in artistic and architectural craftsmanship of the period.”

20 Most Explored Tourist Places in Rajasthan by Foreign Travellers

A Quick Look at Some of the Interesting Facts about Jaipur 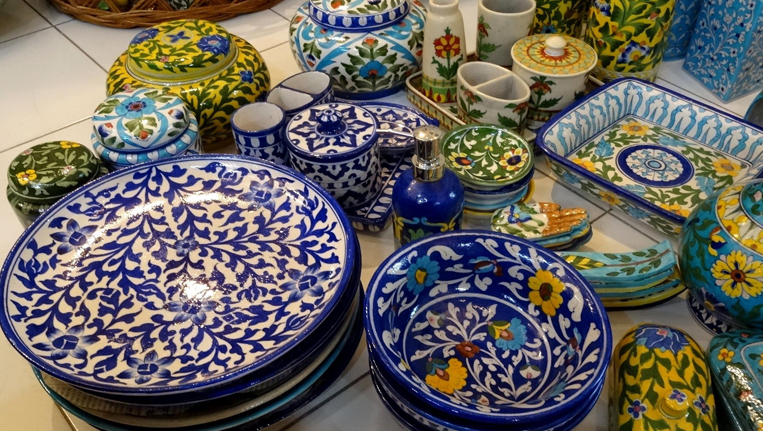 Renowned for palaces, forts, Jaipur lets one witness the amazing architecture which is a blend of Hindu, Mughal, and Persian designs. But the city has a lot more than this. So, here I bring to you some lesser-known yet interesting facts about Jaipur.

Holidays to Rajasthan – Popular 26 Places Must to See

Answers to Some Frequently Asked Questions about Jaipur:

Q. What is Jaipur famous for?

Jaipur offers a number of experiences to the tourists in terms of culture, activities and sightseeing. What makes Jaipur famous are is the cultural heritage which includes Palaces; Forts; Museums; Shopping Markets; Fairs & Festivals; Textiles; Handicrafts a lot more.

Q. What is the best time to visit Jaipur?

Q. What kind of travellers can plan a trip to Jaipur?

Jaipur can be visited on a family vacation, holiday with friends, a solo trip, or even a honeymoon.

Q. What are some of the best places to eat in Jaipur?

Q. What are the best shopping places in Jaipur?

Jaipur is home to a number of shopping markets. Of all here are the must-visit ones: