International Yoga Day: A Milestone in the Way of Healthier World 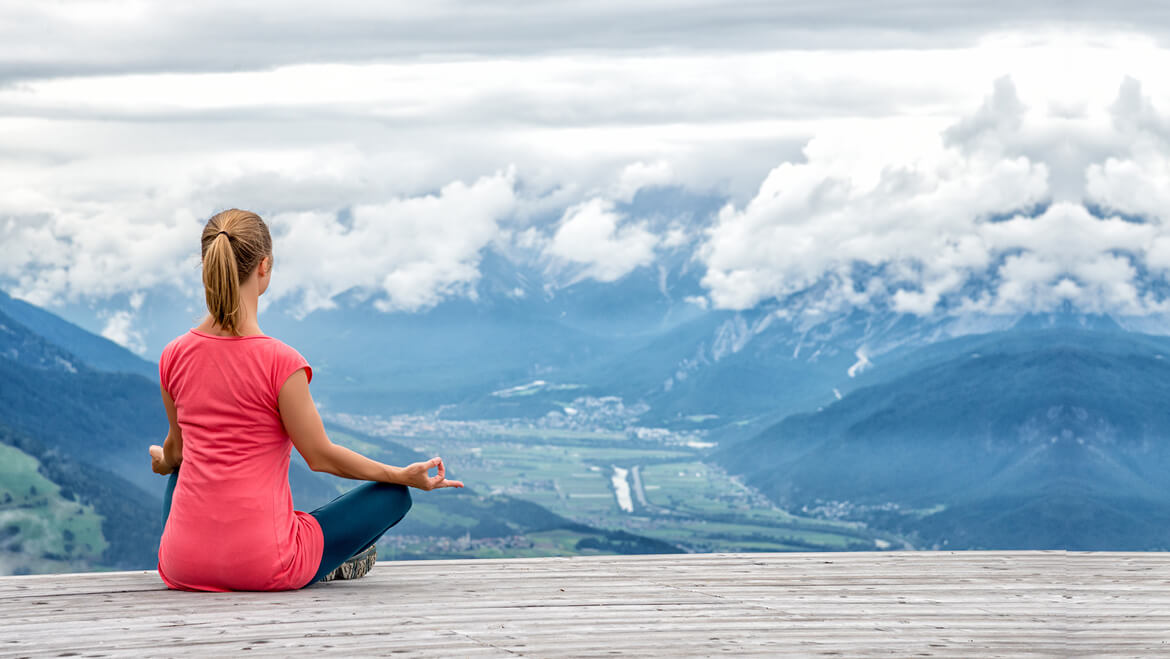 June 21, 2015 is going to be a proud day for every Indian, as it is when the first ever Yoga Festival will be celebrated in both India and United States of America. An ancient practice, Yoga has helped many all over the world to attain as well as maintain mental, physical and spiritual health. Therefore, to honour the great contribution of Yoga towards world’s health, United Nations General Assembly declared June 21 as International Yoga Day after getting 177 countries’ vote in favour. Thanks to Indian Prime Minister Narendra Modi, who made a call for observing June 21 as Yoga Day, India has got yet another feather in its hat.

Here is what you need to know about International Yoga Day 2015:

When will the International Yoga Day Celebrated?

The date for International Yoga Day has been declared as June 21.

Where will be International Yoga Day 2015 Celebrated?

A grand celebration is planned at National Mall in Washington by the Indian Embassy. The event will take place between 8:30 TO 11:00 AM and would feature a video message by Prime Minister Narendra Modi.

In India, an imposing celebration is likely to be held in New Delhi. The venue for the event has been chosen as Rajpath and invites have been sent to all Member of Parliaments and Union Cabinet Ministers. About 1 lakh people are expected to attend the event including police and army.

What to Expect on International Yoga Day 2015? 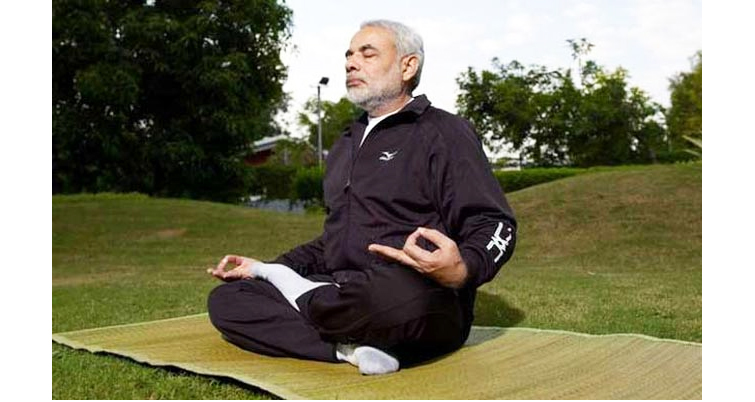 In India, Prime Minister Modi has sent out requests to eminent yoga practitioners, spiritual leaders and other distinct individuals from various walks of life to make the event a success. To ensure a memorable festivity, Prime Minister himself is motoring all the preparations of the celebration.

Wow! The event sure seems to be a promising one. India will eventually have an international event under its belt and who would have known? Well… to be honest, daily Yoga practitioners did have an idea about it, rather they hoped that one day Yoga would reach its apex and be recognized internationally. So, what triggers these yoga practitioners to dedicate to this age old Indian practice and moreover how it has made difference in their lives? Let us analyze:

Spend Yoga & Meditation Holidays in the Holy Land of Rishikesh 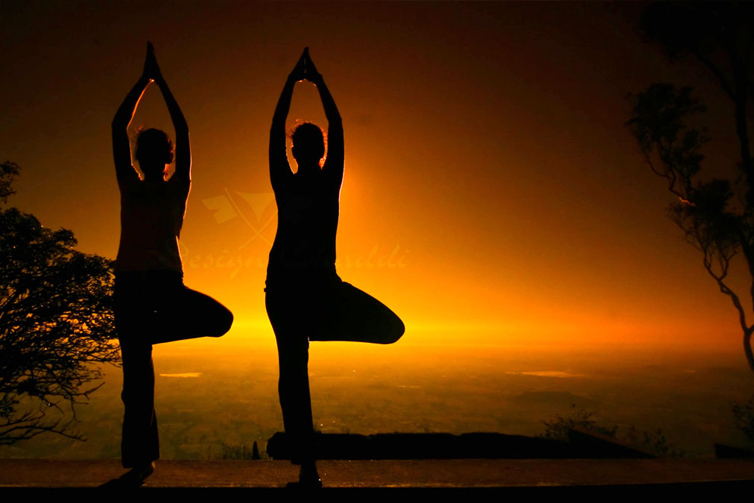 Reckoned to have existed from Pre-Vedic era, Yoga is believed to have developed more in the sixth and fifth centuries BCE. The word ‘Yoga’ came from the Sanskrit word Yuj, which meant union of the individual consciousness or soul with the Universal Consciousness or Spirit. Divided into several categories that deal with our mind, body and soul, Yoga claims to provide healing to all aspects of human life. Gyan Yoga or philosophy, Bhakti Yoga or path of devotional bliss, Karma Yoga or path of blissful action, and Raja Yoga or path of mind control are different types of Yoga that one can indulge into according to the requirement. Amongst these vivid Yoga types, Raja Yoga or Ashtanga Yoga is the most popular one and it is under this only various Yoga Asanas are practiced.

How is Yoga Helping Us?

The beauty of practicing Yoga that it sustains one irrespective of age, gender and understanding. The poses help in disciplining the mind, body and soul and making one more focused and determined. In Yoga, the inner healing power of body is utilized to treat various health issues. Right from Pranayam to Kapaal Bhati, Surya Namaskar to Anulom Vilom and Savasana to Mrigasana, every posture and move in Yoga has a specific role to play in the complete restoration of human life.

Kerala: Birth Place of the Age-Old Science of Ayurveda

What are the Best Places for Practicing Yoga? 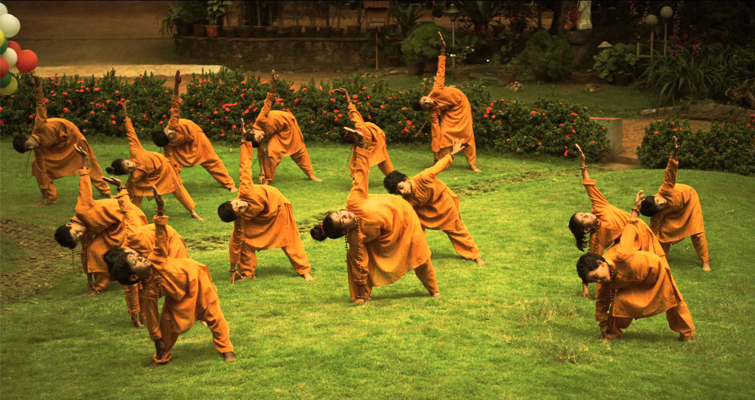 Each city in India surely have one or two places when Yoga is conducted. However, there are few city that can be termed as best places for Yoga in India. Rishikesh (Uttarakhand) Pune (Maharashtra), Mysore (Karnataka), Munger (Bihar), Chennai (Tamil Nadu), Trivandrum (Kerala) and Puducherry are amongst the best places for practicing Yoga. In these cities, one can find number of Ashrams, where courses on Yoga are offered. All one has to do is to make bookings in advance. 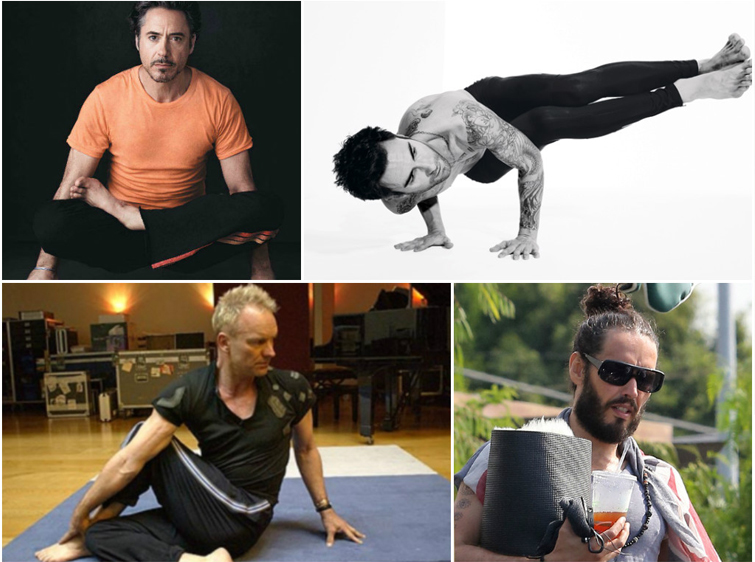 It’s overwhelming to see that our ancient traditional practices have been able to make a change in the world. Today, Yoga is not only practiced by Indian Gurus but has become a health secret of many distinguished celebrities worldwide. Apart from fitness queen Shilpa Shetty, style icon Sonam Kapoor and Bipasha Basu, talented actresses like Kareena Kapoor and Kagana Ranaut and our very own Prime Minister Narendra Modi, there are many international celebrities like Iron Man Robert Downey Jr, Friends’ Sweetheart Jennifer Aniston, Singer Adam Levine, international models Christy Turlington and Gisele Bundchen swears by Yoga for their pink health.

We hope that the International Yoga Day will take Yoga places and the world with little endeavour will become a happier and healthier place to live in. For more on Yoga centres in India and tour related inquiries, you can contact us at +91-9212777223/24 or drop an email at info@tourmyindia.com