Welcome to Hyderabad – Now a UNESCO Creative City of Gastronomy! 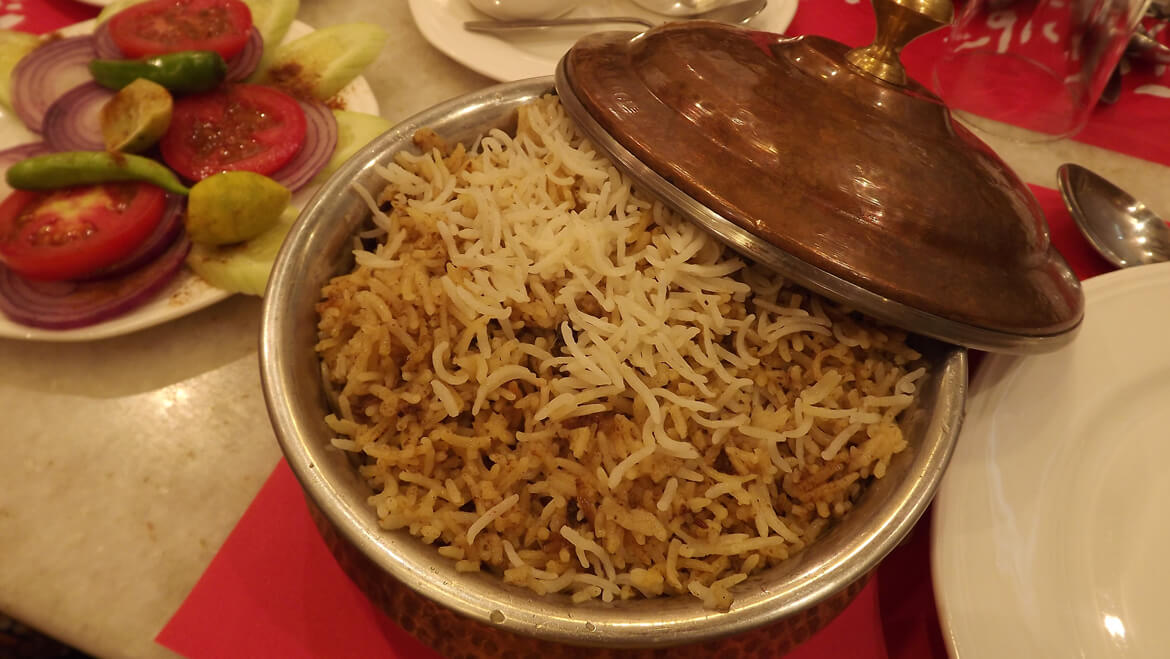 One of the most overused words when it comes to describing a cuisine is “unique”. And yet, Hyderabadi cuisine is both unique and creative. Quite appropriately, it has been officially designated as a UNESCO Creative City of Gastronomy, along with 66 others which have been selected this year by UNESCO in the Network of Creative Cities List. Apart from Hyderabad, Mumbai is the only other city which has made it to this list. The objective of the list is to encourage the Sustainable Development Goals through innovative thinking and action. It is, of course, a proud moment not just for Hyderabad, but for the rest of India too, as its rich culinary heritage & tradition is now recognised internationally.

The uniqueness of Hyderabadi cuisine 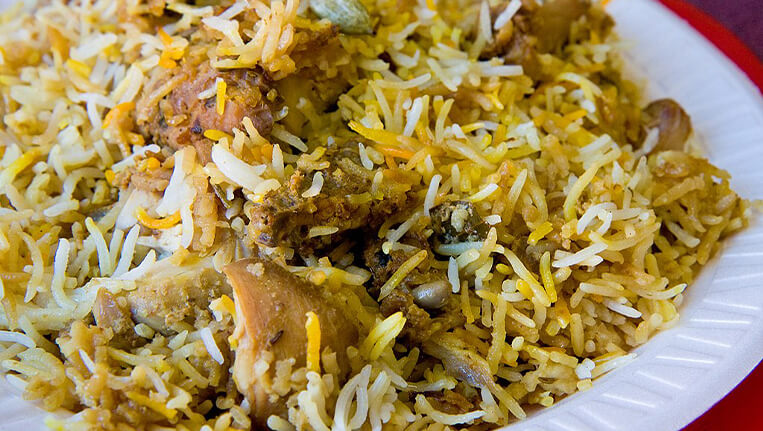 The uniqueness of the Hyderabadi cuisine is much talked about, and yet, one can never stop talking enough about it! What sets it apart from the others is that, it is a combination of several cuisines. It is a beautiful mixture of Mughal, Turkish, Arabic and Telugu cuisines, and traces its beginnings to the Bahmani Sultanate. However, it is most commonly associated with the Nizams of Hyderabad, who developed much of the cuisine as we know it today. In fact, the dossier submitted by the Hyderabad delegation to UNESCO mentions this fact succinctly. It says, “Pre-Islamic Kakatiya cuisines (12th century) have interacted in an incredible fashion with the arrival of Turks in the 15th century, followed by Mughal influences in the 17th century”.

Visit to the Top 30 Weekend Getaways from Hyderabad

The importance of food in Hyderabadi culture 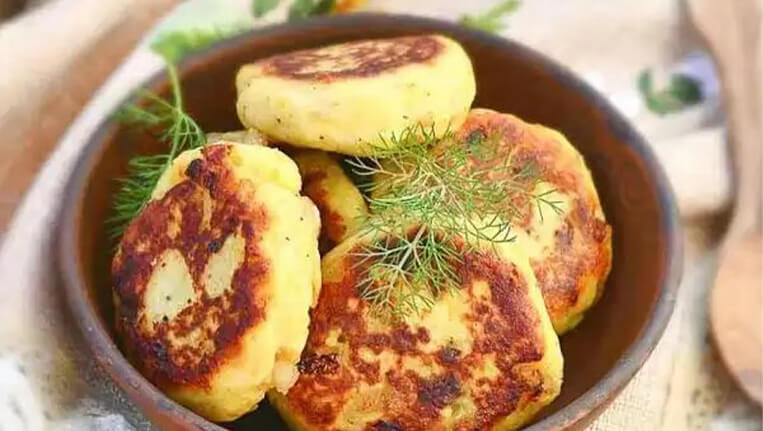 Food plays an important role in any culture, but that’s even more true of Hyderabad. Besides being an integral part of its culture, it contributes in a big way to its economy. About 12% of the city’s population are employed directly or indirectly by the food industry, according to a study. Bringing home this point, Musharraf Ali Faruqui, IAS, who was part of the team that advocated Hyderabad’s inclusion in the UNESCO list of creative cities, says, “Food is an integral part of the culture in Hyderabad. Till 1940, there were no restaurants. The food culture has been preserved in homes and royal kitchens. But now, we mapped one lakh food carts and bandis.” The people of this state certainly take their food seriously, if numbers are anything to go by. It is estimated that around 700 tonnes of chicken and 291 tonnes of meat is consumed in a day!

Explore the Most Seen Tourist Destinations in Telangana

The residents of Hyderabad and those of India were elated upon receiving the news. Congratulatory messages also came pouring in from different parts of the country. One of these was Junh Han, chief of culture, UNESCO, New Delhi, who said, “My heartfelt congratulations to the city of Hyderabad on this excellent news. The department of municipal administration and urban development (MAUD) and Greater Hyderabad Municipal Corporation (GHMC) have worked hard to this end.”

KT Rama Rao, currently the Minister of MA&UA, Industries and IT&C in Telangana, was also profoundly excited and shared the news on Twitter, saying, “Glad to announce that Hyderabad is selected as @UNESCO creative city in Gastronomy category on the occasion of World Cities Day today. It’s among the 2 cities from India in the list of 66 cities, other being Mumbai in Film category.”

Prior to this, Hyderabad had earned global recognition for one of its famous dishes called haleem in 2010. It received the Geographical Indication (GI) Tag, making it the first meat based product in India to receive such an honor. Apart from haleem, its biryani has always been famous, both in India and around the world.