Meet the Highest Village in the World, Kibber 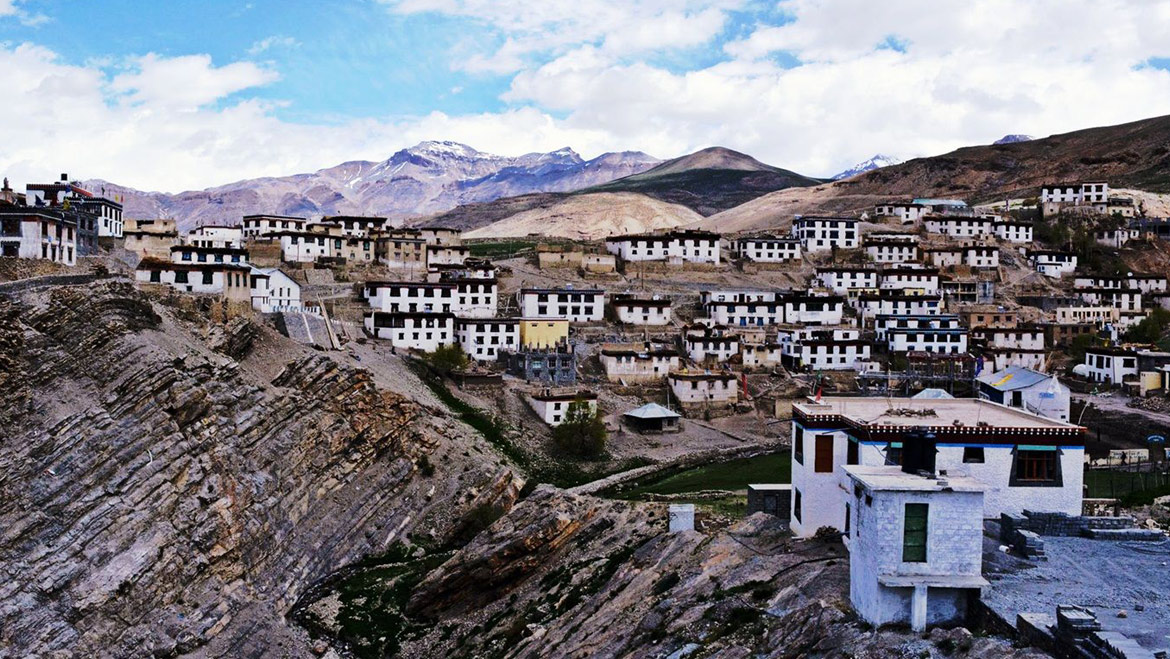 Kibber in Spiti Valley, Himachal Pradesh is believed to be highest motorable village in the world. The village is known for its scenic landscape and numerous Buddhist Monasteries. Situated at an elevation of 4850m, Kibber resembles to the villages of Ladakh and Tibet.

According to 2011 census, there are 77 houses in the village and about 187 men and 179 women reside here. The culture of Kibber is also to that of Tibet and Tibetan Buddhism. Key Monastery, which is the most important Buddhist pilgrimage in Spiti Valley and is located close to Kibber. The monastery is popular for preserving ancient murals, thangkas (paintings on cotton or silk), rare manuscripts, and wind instruments.

Kibber is considered a cold desert; however agriculture and animal husbandry are the major occupations here. It is said that the economy of the village is based mainly on trade with Ladakh. Barter system is followed between Kibber locals and Ladakhis and often horses are traded for yaks. 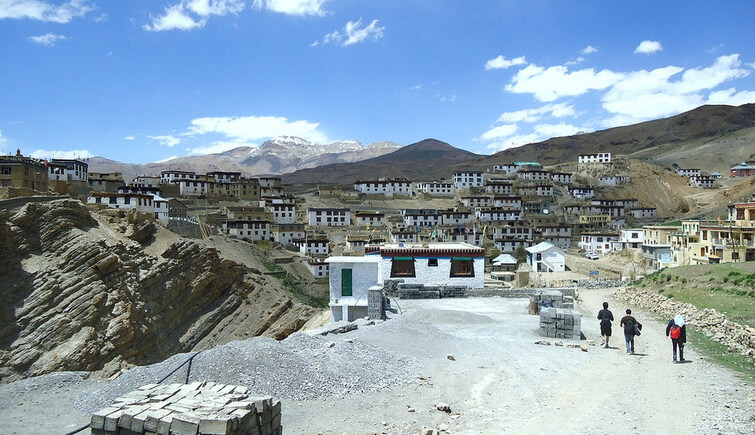 High altitude and pollution free surroundings make Kibber a great destination for sky gazers as well as nature and adventure lovers. Watching the night sky from Kibber is indeed one of the best experiences in India. The Dandmachan Peak here is popular with trekkers and mountaineers. The barren landscape, swift rivers and lofty mountains and peaceful gompas make Kibber a photographer’s paradise. The village is home to a large amount of fossils and thus, has earned Spiti the title of ‘Fossils Park’.

Kibber climatic conditions compel villagers to mostly stay indoors during the winters. Villagers stock food to survive in winters and utilize their time inside their home by knitting clothes and making handcraft items.

How to Reach: Kibber is 430kms from Shimla and can be reached by crossing the Kunzum Pass. It is 16kms from Kaza and the best way is to hire a taxi to reach here.

Where to Stay: There are no hotels and resorts in Kibber. Locals provide rooms on rent. Homestays are affordable. Don’t expect luxury while staying with the locals. Camping facilities are also available during summer in the village.