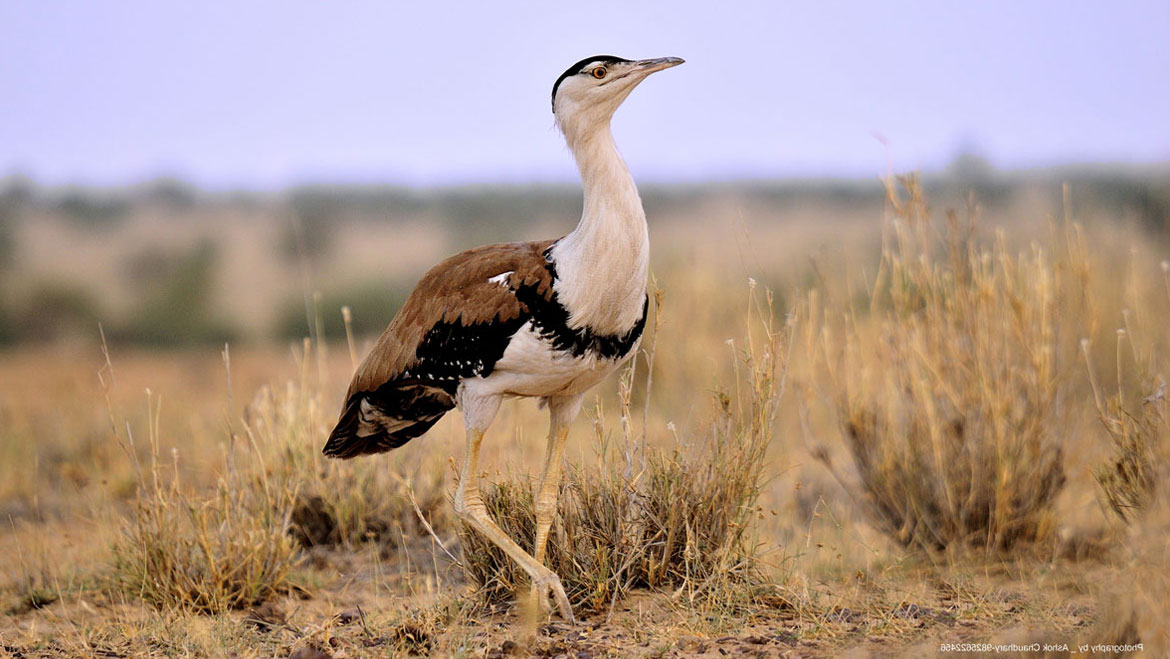 Once a contender for becoming the national bird of India, the Great Indian Bustard (GIB) is on the verge of getting extinct and so are animals like Himalayan Brown Bear, Snow Leopard and Indian Wolf that are found in the Indian states like Karnataka, Gujarat, Rajasthan and Maharashtra. 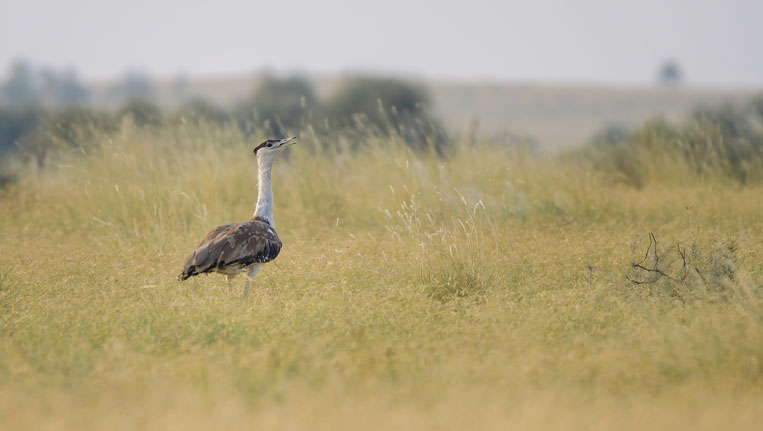 In a recent study, the population count of GIB has declined to a minimum of 250 in three states. Karnataka now has the population of the GIB around 8-20 birds, whereas the population of Indian wolves in the above-mentioned states has come to meagre 1000. The Snow Leopards are around 200-600 and are currently living in some protected areas. Around 500 Himalayan Brown Bears are left in Jammu and Kashmir, Uttarakhand, and Himachal Pradesh. 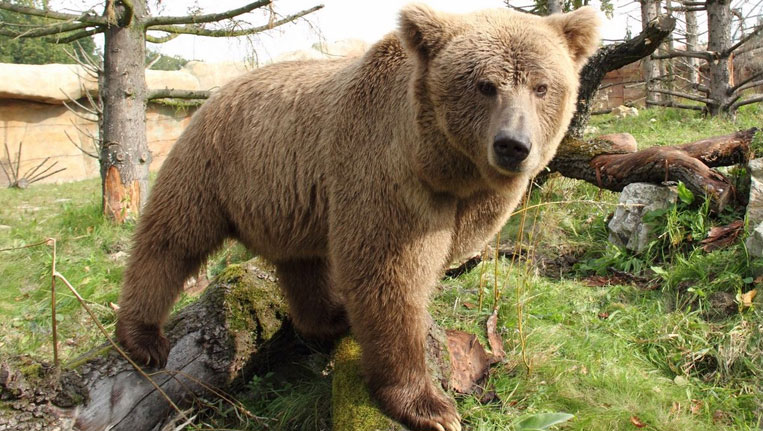 However, the centre has started to take steps for the conservation of the four endangered species after the Supreme Court asked the National Board of Wildlife (NBW) and the Ministry of Environment to take action by forming an effective policy to save the animals. The standing committee received recommendations from wildlife officials and experts in order to take steps to save the four endangered species. The recommendations included action plans to deal with emergencies; compulsory course on wildlife veterinary science in existing curriculum; and use of Section 144 of CrPC to prevent crowds, etc. 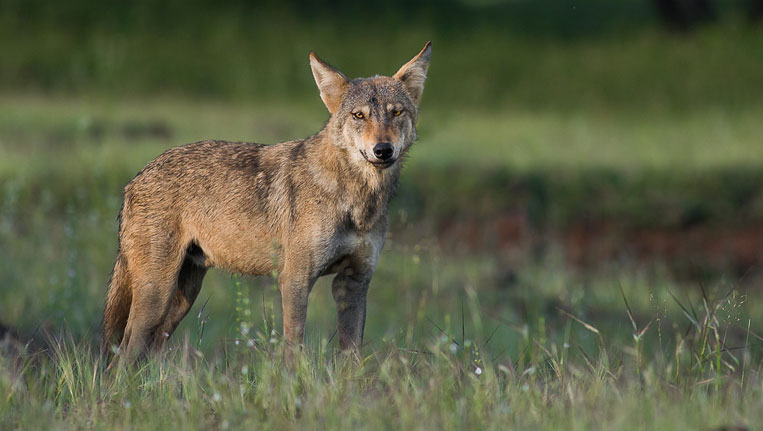 After a detailed discussion, the committee has accepted various recommendations and has advised for its implementation. Also a recovery plan is being drawn with the involvement of Wildlife Institute of India for conserving the Great Indian Bustard with the Compensatory Afforestation Fund Management and Planning Authority (CAMPA) funding in Maharashtra, Gujarat and Rajasthan. 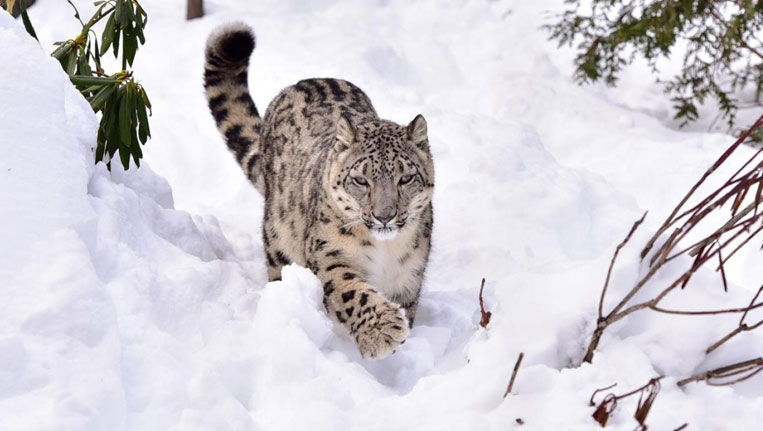 Even though every animal species mentioned above requires special attention from the government, but the GIB requires it the most. In early 1960’s, according to the famous ornithologist, Salim Ali, it was the largest flying bird in the world. There was a time when this bird was being considered as the national bird of India but lost the fight to the mighty peacock because of a great chance of its name being misspelled. When talking about the nature of this bird it can be summarised as one of the most shy birds that are existing. The bird’s gestation period is 2 years, and thus, there is a gradual growth in its population. The extinction of the Great Indian Bustard is also related to the development projects taking place in its inhabiting areas. The birds are getting caught in the electricity transmission wires as they fly low as compared to other birds or their eggs are being eaten by wild dogs living near their habitats. Ornithologist, Bikram Grewal predicted the fate of these birds and stated that India should work towards the safety and conservation of the GIB otherwise they will be the first bird species which will become extinct in the coming years.

India has always been a country with flourishing flora and fauna but with this recent race of imprudent development has put lives of some animals in danger. A diverse land with rich agriculture is somewhat lacking in conserving some very important animals. Don’t you think we can do our bit to help us save these gradually extincting animals?