Everything You Need to Know About Flying Drones in India 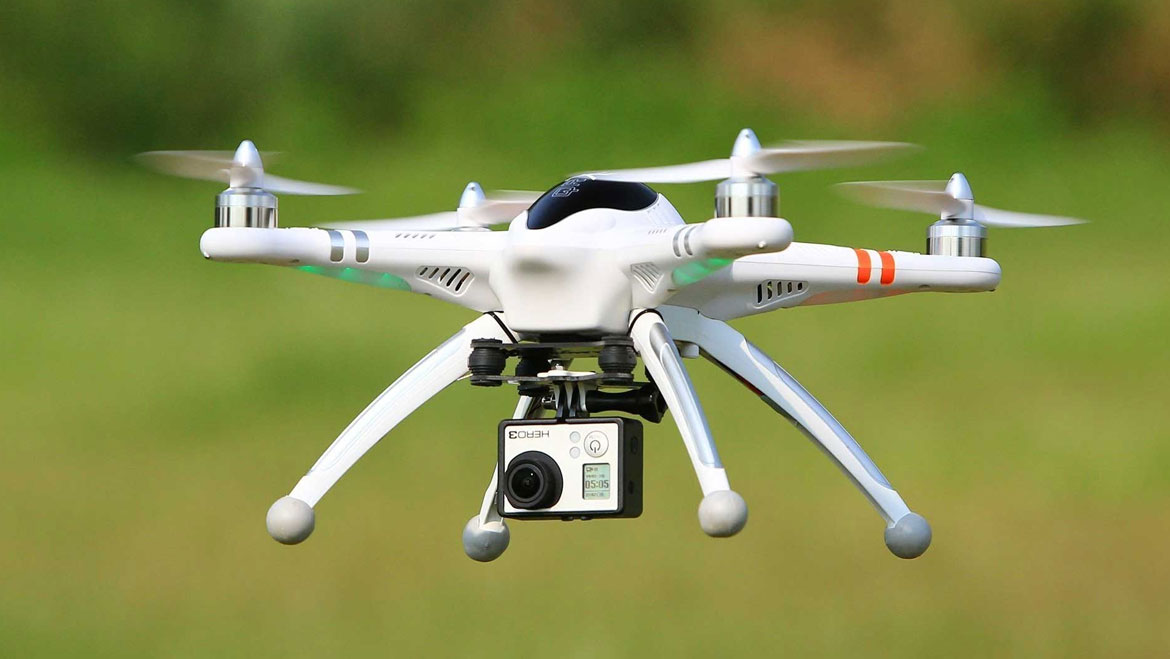 Look up in the sky, do you see a device hovering over your head? Don’t worry, that could possibly be a drone. From travellers, bloggers, event organisers to the film industry, all are using this device to present not just an eagle eye view but to bring a new dimension to drone photography. A lot of people can be seen investing in drones these days, but only a few give heeds to the legal fuss they might land themselves in. As back in the year 2014, drones were banned in India for commercial purposes, however, the year 2016 saw a slight change in the scenario. Which makes many ask this question that are drones legal in India? Yes, they are but with legal permits from the concerned authorities. President of the Consortium of Unmanned Vehicle Systems India, John Livingstone, was heard saying on the same that it is easy to get a drone in India as compared to importing it because the customs department won’t clear it. There is no ban on the sale of drones but there surely are some permissions and legal work one has to do before flying them in the sky.

However, much to the aerial photography sector’s relief, the DGCA (Director General of Civil Aviation) has recently announced that flying drones will be legal in India with effect from 1 December 2018. A national drone policy is introduced by the Ministry of Civil Aviation which brings forth a number of rules regarding the height of drone flights and No Drone Zones. The device can fly to a height of 400 ft by civilians in the daytime only and within “Visual Line of Sight (VLOS)”. Furthermore, the drones shouldn’t enter areas around Vijay Chowk in Delhi, airports and nearby international border, important military installations, strategic locations and State Secretariat Complex in state capitals as they are classified as the “No Drone Zones”. One remote pilot can operate only one drone at a time.

So What Basically is a Drone? 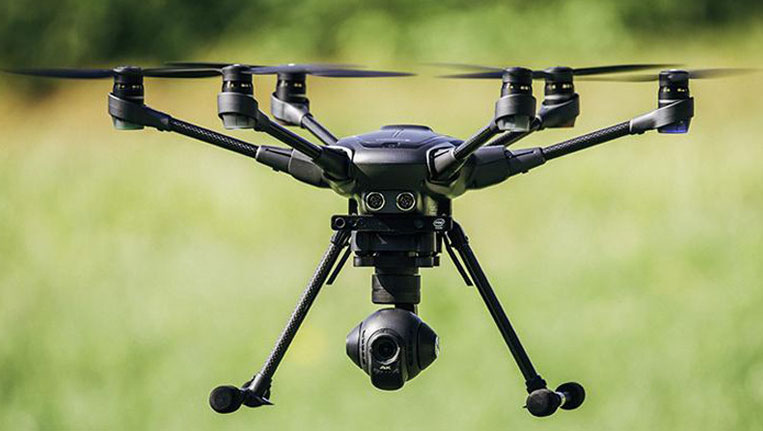 Simply put, a drone also known as an unmanned aerial vehicle is an aircraft which is operated without the presence of a human pilot on board. The drone works on the connection and a system of communication between the ground-based controller and the aircraft itself. According to the DGCA, an RPA (Remotely Piloted Aircraft) is an unmanned aircraft which is controlled from a remote pilot station. Along with that before coming into use, the RPAs are bound to have an Unmanned Aircraft Operator Permit (UAOP) and Unique Identification Number (UIN) and also obey to some other operational necessities.

What is the Effect of Legalization of Drones on the Tourism industry? 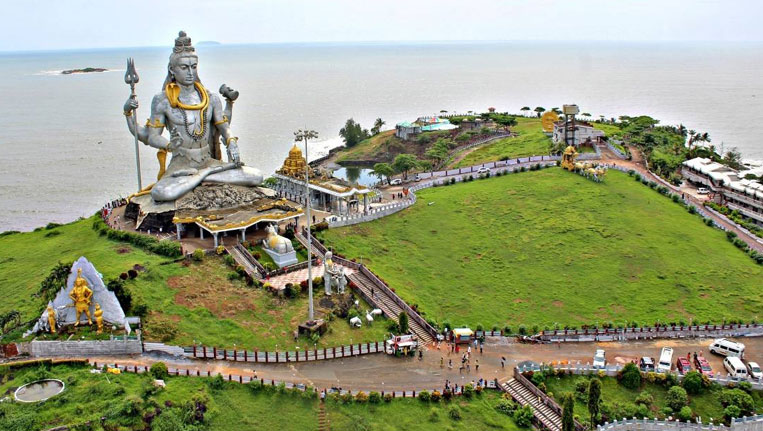 As we moved from camera phones to digital cameras to selfie sticks and GoPro, Drones came as the next big thing in the tourism industry. Not only these flying objects capture clear and great views but also make a traveller’s dream come true which was always restricted to paragliders and helicopter film crews. It opens door for better picturisation of travel destinations in India and brings forth a new perspective in the field of drone filming for Tourism.

According to DGCA, the drones fall into the below mentioned five categories:

Do Foreigners Get a Chance to Fly Drones in India? 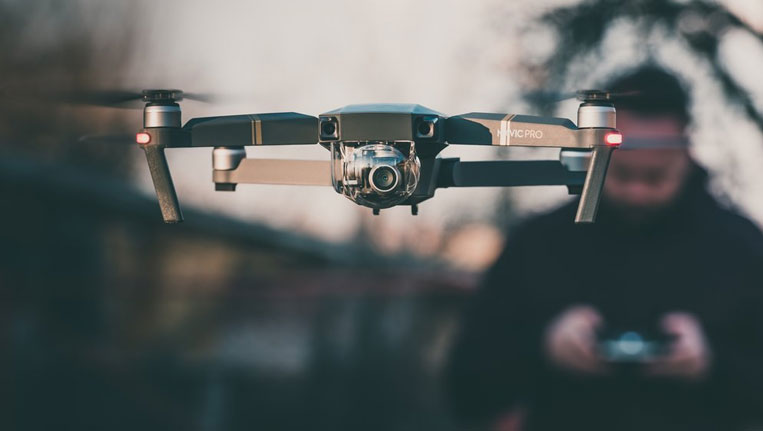 As per the new regulations that are going to be followed from 1 December 2018, foreigners are prohibited from using Remotely Piloted Aircraft (RPA) in India. However, in the case of commercial usage, foreigners can take RPAs on lease from an Indian entity as they can get UAOP and UIN from DGCA.

What is the Legal Procedure of Operating a Drone in India? 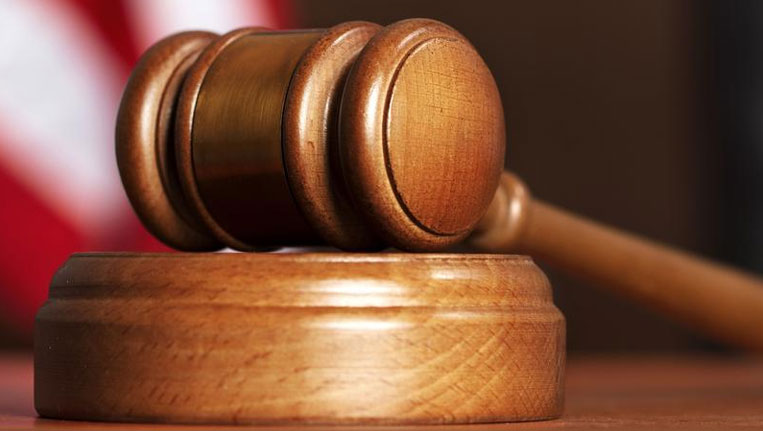 The legal procedure for operating a drone is made easier for everyone in India from 1 December. The process is shifted from the already existing paper-based registration to an all-digital one. All that people have to do now is to register the drones, pilots and the owner in one go as per the Digital Sky Platform, a national unmanned traffic management (UTM) which abides by the rule “no permission, no takeoff” (NPNT). For every single use, the users have to apply for permission on the mobile app, which on an automated instant basis will be permitted or denied. In case, the users wish to fly in controlled Airspace, a flight plan has to be filled along with acquiring Flight Information Centre (FIC) number/ Air Defence Clearance (ADC) which is mandatory.

Apart from nano, every drone in India is supposed to be registered and possess a Unique Identification Number (UIN). Besides, the permit is also necessary for each unmanned aircraft other than the ones flying below the height of 50ft and micro RPAs flying below the height of 200 ft. All the drones are bound to have an identification plate with the radio-frequency identification (RFID) tag and UIN, to which a sim will also be attached and some features like anti-collision light, return-to-home function, GPS system, ID Plate and flight controller with flight data logging capability. If all the documents submitted by the user are complete, DGCA issues UIN within the duration of 2 days.

What Documents Need to be Submitted? 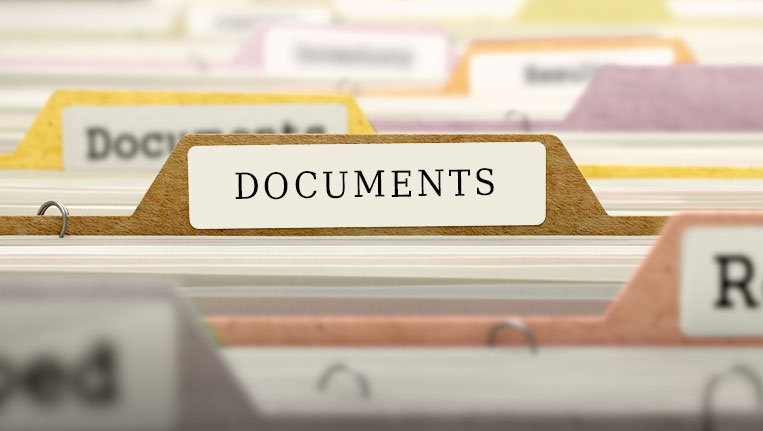 What Documents Need to be Submitted to Obtain an Unmanned Aircraft Operator Permit (UAOP)?

What is the Duration of the Permit one Gets for Using a Drone?

Every permit that will be issued to the applicant is valid for 5 years, after which they have to get it renewed.

As India is advancing towards digitalization, the scope for growth in the country’s economy is also expected to be higher in the coming future. With giving travellers, bloggers, wedding planners and people from varied fields the authority to experiment with their skills using drones, also comes the great responsibility to work within the parameters and abide the law. All of which is done for the cause of national security and maintaining harmony.