Medical Tourism in India is Getting Better and Bigger 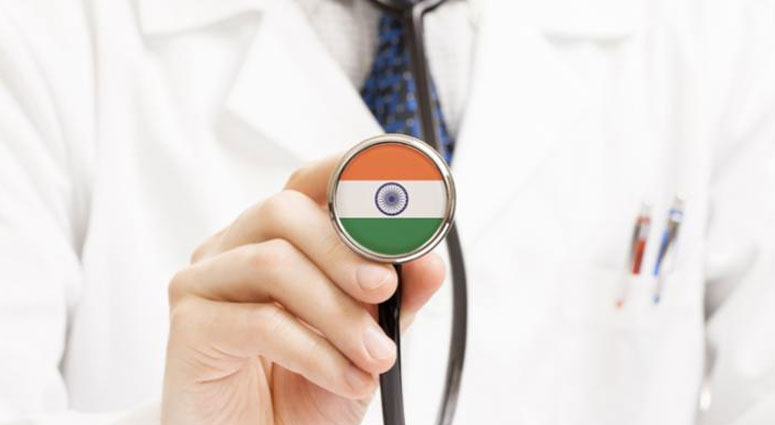 As we are moving forward in years, we could see how India is becoming the most preferred healthcare destination among the foreigners.

A growing number of tourists are flocking to India for the superlative medical treatment that is being provided by the skilled doctors. This has made India grow as a hub for the medical tourists every year. The prime reason being the cost of medical treatment in India being cheaper when compared to Western Europe, North America and some Southeast Asian countries. India has been getting a good revenue turnover from its medical tourism from past 4 to 6 years.

When asked about the revenue from foreign exchange, K.J Alphons, Tourism Minister of India declared an estimate of ₹1,35,193 crore in 2015, ₹1,54,146 crore in 2016 and ₹1,77,874 crore in 2017. The NITI Aayog (The National Institute of Transforming India) identified the Medical Value Travel as a major source of foreign exchange earnings. According to a report by FICCI and IMS Health- India has nearly 18% of the global medical tourism market. In the sense, the MVT was pegged at $ 3 billion in the year 2015 and is estimated to grow at a CAGR (Compound Annual Growth rate) of 15%. Also, it has been estimated that India’s medical tourism industry could be worth $9 billion, and account for 20% of the global market share by 2020. The report even pointed out that India enjoyed high credibility in wellness, prevention, and alternative medicines.

Let Us Find You Best Hospital In India Click Here

Being one of the fastest growing medical destinations around the world, India is predicted to drive higher with time. Everybody can get tertiary medical treatment in India which is either not available or people cannot afford it in their home country. Here are 7 major factors which make India an ideal medical tourism spot.