Boost In The Growth Of Medical Tourism In India 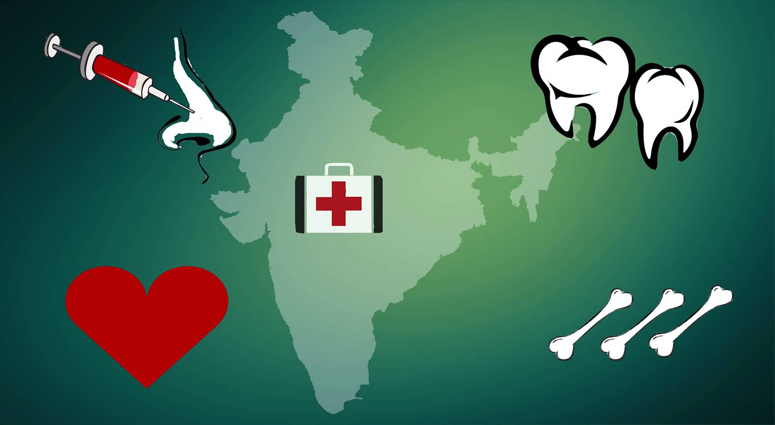 Recently, a Confederation of Indian Industry (CII) report titled as “India Services Sector – A Multi-trillion Dollar Opportunity for Global Symbiotic Growth 2017” proclaimed that the presence of world-class hospitals and skilled medical professionals in India has strengthened its position as a preferred destination for medical tourism.

The report said, “India provides competitive cost advantage at one tenth of the cost of the US and Europe. By 2020, medical tourism industry of India is expected to touch $8 billion,”

Treatment even for the major surgeries in India cost comparatively 10 per cent lower than that in developed countries like US, and it is almost half as compared to that in Europe. India’s cost advantage will remarkably open doors to such developed countries over future. Government is keen to promote Dental Tourism, after looking at the share it incorporates in India’s medical tourism, which is of around 10 per cent.