Top Things to Do in Thailand

Heritage of a country refers to the properties the country inherited by the ancestors. A country is ideally placed under one category, describing the country in one word. But in the case of Thailand, the heritage is as diverse as it gets. While most countries inherited monuments, religious shrines or in some cases, the tools of modernisation but Thailand is a country which apart from all these things also inherited an abundance of natural scenic sites. If Thailand were to be described in one word, it would simply be the word “Peace”. A country famous for its religious heritage and culture, Thailand managed to preserve the natural aesthetics of the country. A walk across the cities of Thailand will introduce you the always welcoming culture of the people. One of the best tourist destinations in Asia, Thailand has managed to create its name because of the extremely kind hospitality. Although a majoritarian Buddhist country, you can find traces of Hindu, Islam and Judas religions co-existing together in a social harmony. Buddhist monasteries in Thailand are also major tourist attractions as the guests flock to this monasteries to witness the architectural beauty of it and soak in the divinity and serenity these monasteries offer. Known for religious, cultural and geographical diversity, Thailand will feel like a home away from home. 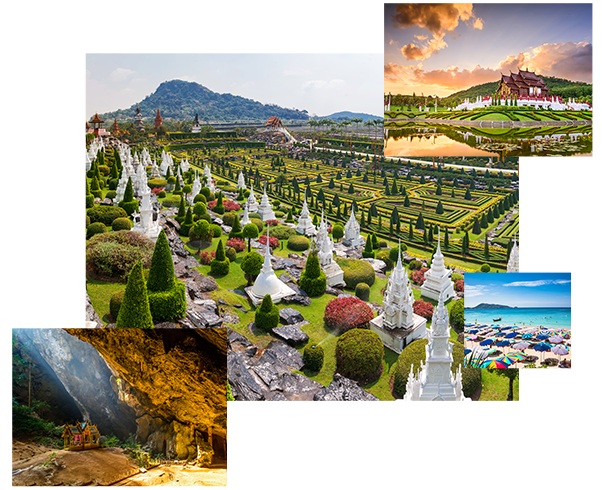 What is a human being without his humanity? Perhaps an animal, but then, who’s to say that animals

If you are a tiger lover or wildlife enthusiast, this is a piece of news that will leave you extreme