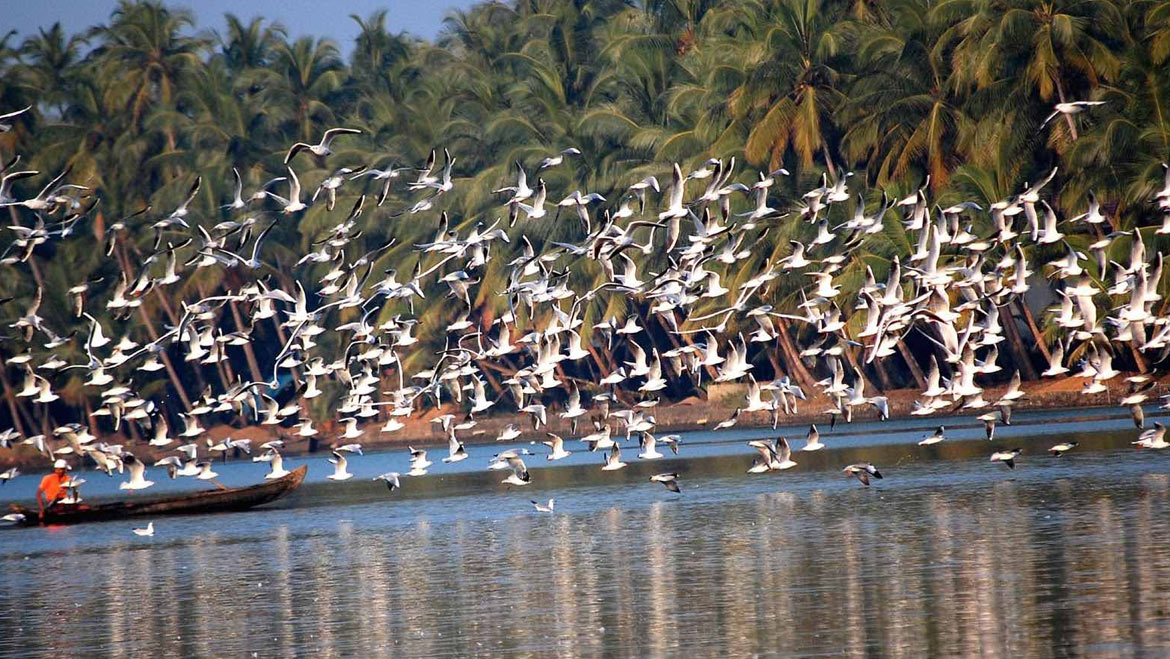 The department of Tourism and State Forest Department (Wildlife Wing) have joined hands to organize a three-day bird fair at the Pichola Lake. Starting from January 10 and ending on January 12, 2020, the fair will be hosting its sixth edition with the motive to boost eco-tourism and give opportunity to bird watchers and environment enthusiasts to relish wondrous sights of resident & migratory birds.

Popularly known as the lake city, Udaipur boasts a range of terrestrial, aquatic and arboreal resident and migratory birds. One can sight various types of local migratory birds in different seasons. During the winter season, the lake becomes the breeding ground many migratory water fowls from Himalayas, Central Asia and Europe.

Following will be the schedule for the 6th Udaipur Bird Festival: