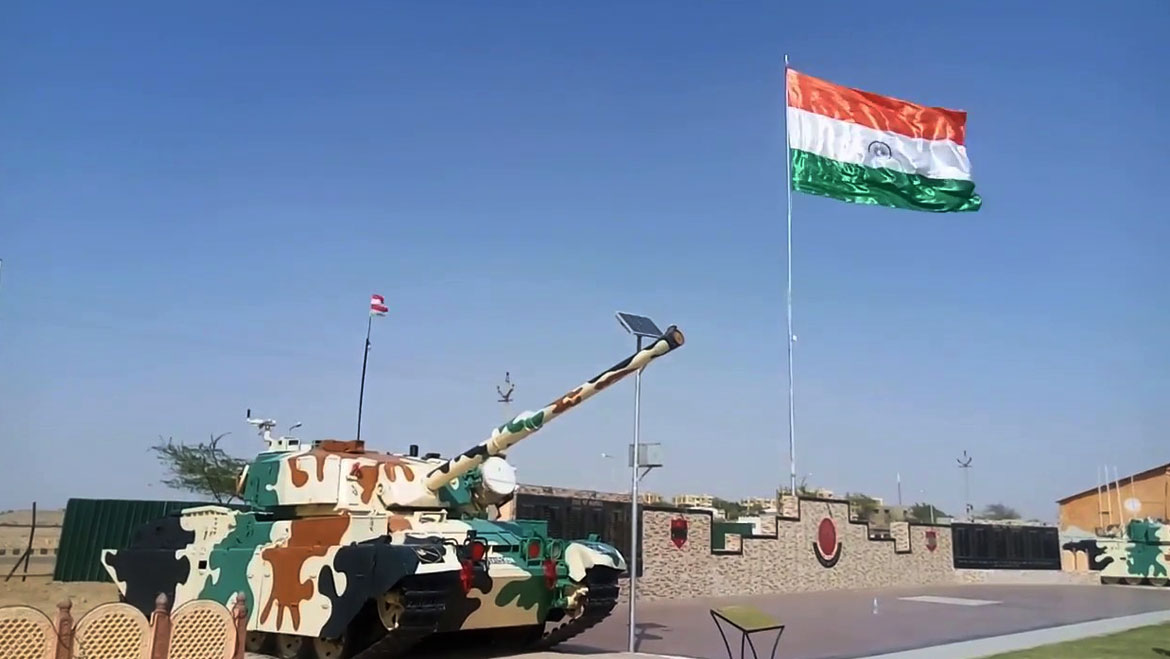 Jaisalmer’s annual Desert Festival seems to pull a lot of attention amongst the travellers to explore the beautiful dunes of the Thar but shifting a little bit from the regular things Jaisalmer is known for, you will have a new attraction called the War Museum to visit. Its addition as a tourist place in Jaisalmer was in August 2015 and ever since it has been wooing the tourists who visit this site. Jaisalmer War Museum is dedicated to the Indian soldiers who sacrifice their lives protecting the nation during the Indo-Pak War in 1965 and the Longewala battle in 1971. This army museum offers you a visual treat by displaying the vintage equipments used during the Indian wars like tanks, weapons, guns, military vehicles, and war trophies. Let’s just say, a day tour to Jaisalmer War Museum will definitely enlighten you making you consider this place a worth-visit for all.

Jaisalmer War Museum and its Galleries 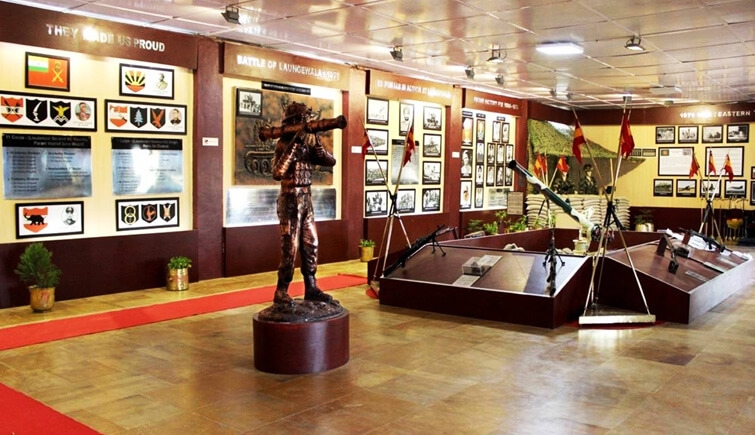 This one of a kind tourist spot beautifully set up by the Indian Army is distanced to be around 10 kilometres from the city centre at the Military Station. Jaisalmer War Museum is commemorated for the heroic act and sacrifice by the Indian soldiers during the Indo-Pak War in 1965 and Longewala battle in 1971. The museum is surrounded by wide earthy grounds and dust filled bushes creating an ambience that equals a war base camp.

Inside the museum complex, you can find a large collection of war trophies and various other army weapons. To name one specific, there is a 106 mm recoilless gun which is the main anti-tank weapon that was used during the Indo-Pak war. Jaisalmer War Museum also has two information display halls named as Longewala Hall and Indian Army Hall along with an audio-visual room that features movie screening about the battles fought.

The movie also showcases an interview with Major Kuldip Singh Chandpuri, the Maha Vir Chakra recipient since he played an important part during the battle of Longewala. Besides all this, the museum displays the murals of the Indian soldiers who sacrificed their lives safeguarding the nation. In addition, the Indian Air Force also contributed a hunter aircraft used during the 1971 Indo-Pak War that can be witnessed in the museum courtyard.

Vintage equipments are on full display like guns inside the museum but the outdoors attract the visitors even more. You can witness the T-59 battle tank which was manufactured by the Chinese and used by Pakistan’s military during 1971 Longewala battle, a version of the Soviet T-59 A tank. There is also M4 Sherman tank used by the United States during World War II, this heavy machine was used by Pakistani troops against India.

The complex also has a battle truck named P-15 Radar, this machine was used by Indian Army during one of the wars and is said to have a max range of 150 kilometres and can search its targets up to 3 kilometres altitude. Another heavy machine known for its reliable 105MM main gun is Vijayanta battle tank.

Jaisalmer War Museum Timings: The War Museum is opened daily from 9:00 to 18:30 and the entry is free of cost.

How to Reach Jaisalmer and the War Museum? 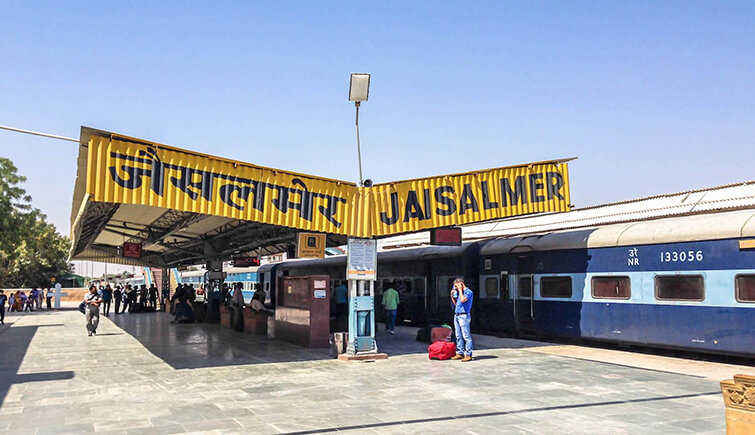 Jaisalmer is one of the most visited destinations in Rajasthan and you are bound to find friendly and hospitable locals. The local transport system here relies on rickshaws and autos but taxis are also available taking you to various sightseeing places in Jaisalmer like the War Museum.

Airways: Jodhpur is the closest city from Jaisalmer to have an airport with a distance of almost 300 kilometres. You can easily get a prepaid or private taxi from Jodhpur Airport to Jaisalmer.

Railways: Jaisalmer has a railway station that receives regular trains from Indian cities like Delhi, Jaipur and Jodhpur. From the railway station, you can get taxis to visit the War Museum.

Roadways: Jaisalmer is conveniently connected by roadways to various major northern cities. You can get on a Rajasthan State Transport buses that ply to and fro on a regular basis.

Places to stay in Jaisalmer 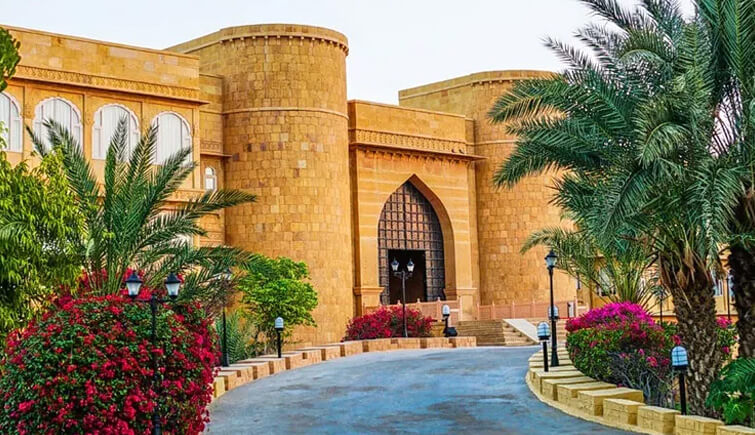 Jaisalmer is one of the most tourist-friendly destinations that is mostly visited for the desert experience and camel rides. You can find all sort of staying options, for budget travellers there are hostels, for luxury tourists, there are resorts and hotels and for a large group there are Airbnb services to rent an entire house.

The museum showcases tales of bravery of the Indian Army and sacrifices made for the nation, how can this attraction not be on your must-visit list? If you have any travel plans to Rajasthan, make sure to visit Jaisalmer War Museum. You can always call us at +91-9212777225 or send us your queries at info@tourmyindia.com if you need any assistance. We provide best travel deals and amazing Rajasthan tour packages that won’t disappoint you.