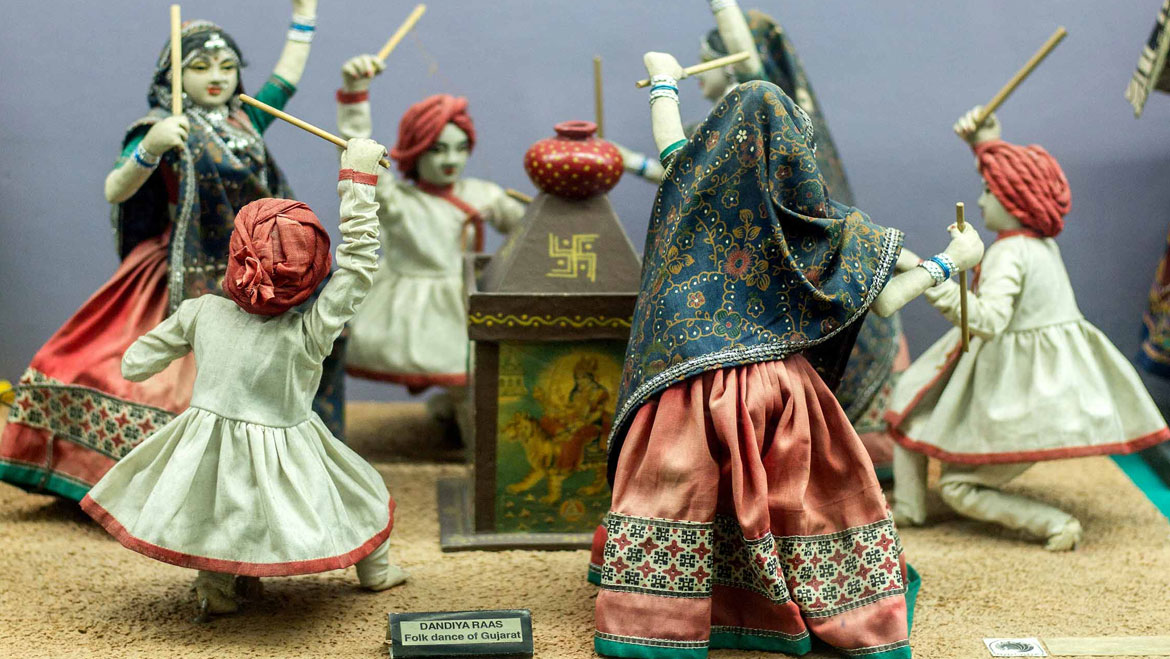 Shankar’s International Dolls Museum in Delhi is a renowned museum that has one of the world’s largest collections of dolls. It was set up by K. Shankar Pillai (1902–1989), the famous political cartoonist.

From a thousand dolls when it was first started, the museum today has more than 6,000 dolls from almost eighty-five countries of the world, giving it an incredible international character.

The Inside Story of the Museum

The collection of costume dolls in the museum was inspired by a gift of a single doll that Shankar received from the Hungarian Ambassador in the early fifties. He was so fascinated with the doll that he started visiting different countries of the world frequently for collecting costume dolls. Soon, he had an interesting collection of over 500 dolls that he decided to exhibit across India along with the collection of the paintings made by children.

Because of frequent packing, transit and unpacking, some dolls got damaged. It was a matter of worry for Shankar and therefore, at one of the exhibitions in Delhi, he raised his concern for the damaged dolls in front of India’s Prime Minister, Jawaharlal Nehru and his daughter, Indira Gandhi. At this, Indira Gandhi came up with the suggestion of having a permanent museum for the dolls.

So, when the building of the Children’s Book Trust was set up, a portion of it was put aside for the doll museum.

The museum is housed in the Children’s Book Trust’s building located on Bahadur Shah Zafar Marg, New Delhi. It covers an area of 5184.5 sq. feet and is divided into two equal halves from the inside. Both the sections have over 160 glass cases, which are mounted on the wall. One section of the museum exhibits dolls from the Middle East, Asian countries, India, Africa, etc. and the other section has exhibits from the U.K., Australia, European countries, New Zealand, the U.S.A, Commonwealth of Independent States, etc.

Besides a collection of over 150 types of authentic Indian costume dolls created at the Dolls Workshop, which is attached to the museum, there are some special displays taking place within the museum. Indian dolls handcrafted at the workshop are exchanged for dolls received from abroad or sold to museums and collectors in India as well as abroad.

Each doll displayed in the museum is made after careful research keeping important aspects in mind like the physical aspects, jewellery and dress of individual characters.

Children who arrive in groups of 20 will be given concessional price of Rs. 3.37 per child. The ticket counter of the museum gets closed at 5.30 p.m.