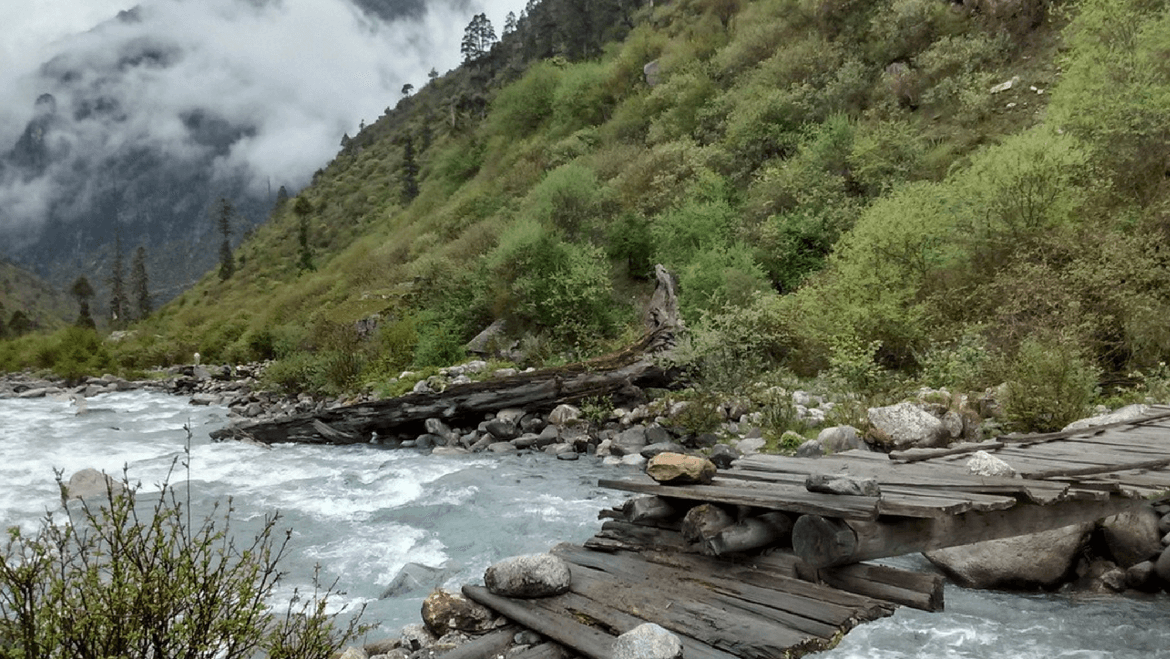 North East Region is India’s best kept secret. Adorned with beauty of nature and breathtaking landscape, the region is like a slice of heaven. North East is also known for its beautiful trekking trails and the experience they offer. Avid trekkers have been exploring a lot of enthralling places but there are number of trails that are still counted as offbeaten. These lesser frequented paths in the Northeastern states are usually laid with unique stories and unexploited nature and it is such an adventure to unfold them one by one.

Here are few offbeat treks in North East India that are worth exploring: 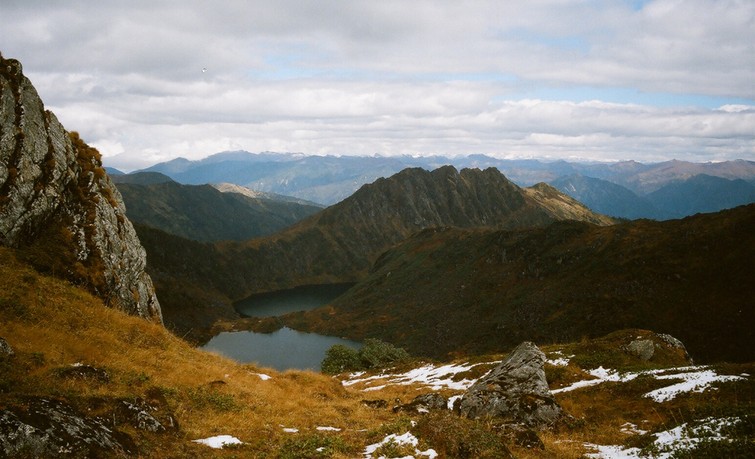 This trek in Arunachal Pradesh is rightly called the Hidden Land. The trail of this trek passes through Beyuls that are known as the places where preaching of Buddhist Tantras would be preserved for future generations. It is said that Padmasambhava, also known as Guru Rinpoche hid these scriptures deep in the valleys of the Himalayas, meant to be found by only those who had a vision. Thus Beyuls are paradises on earth which can be reached by overtaking hardship. The region is home to various different tribes such as Mishmi, Adi, Memba and Khampa and all of them coexisting in complete peace and harmony with their rich culture that is largely influenced by nature. Beyul Pamako is a strenuous trek of four days that is at its highest at Titapori Mountain at 14,000 ft, where the landscape forms a beautiful open lotus. The trekking trail passes through the mythical lake of Danakosha, from where one can get the breathtaking views of the Eastern Himalayas. Peaks like Namcha Barwa and Kundu Dorsempotrang (mythical palace of Dorje Sempa) along with Eko Dumbing Ranges can be seen from here. The trek further passes through impressive forests adorned with rich flora and fauna. One can find several medicinal plants, aromatic plants as well as the endangered flowers. There is also a possibilty to spot the triibal hunters from the Adi Tribe who collect aconite poison and offer their prayers to the protector spirits of the mountain. 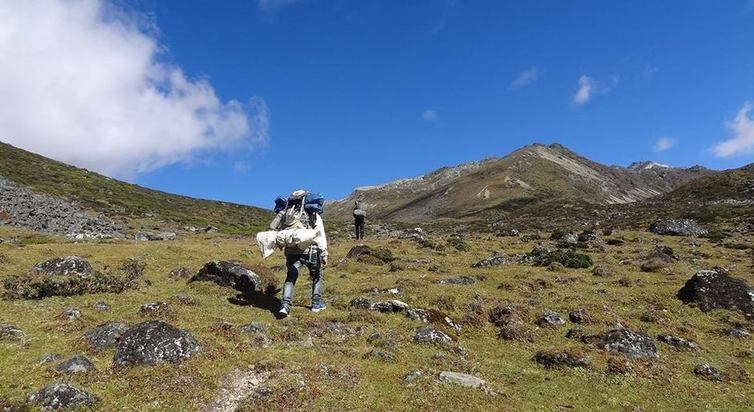 The trek was once an ancient trade route that connected Burma, India and Tibet. The ‘Bailey Trail’ crosses through some pristine remote forests of the Eastern Himalayas, where pine, oak and rhododendrons grow in abundance. Throughout the trek, one is likely to find breathtaking landscapes and shall able to witness the majestic peaks of Gorichen and Kangto, two of northeastern India’s highest peaks. The highest point of this trek is Sela Pass (4550 meters). One has to traverse through high mountain passes, glacial rivers, crystal clear lakes, villages of the Monpa Tribe and as a bonus, one can visit the popular town of Tawang where the second oldest Buddhist monastery of the world is located.

Taking one to the Burmese border is the Lapti valley. The trail is located in newly formed Anjaw District (on the Lohit river), which is near Rima-Kahao border with China on the Lohit river. This area, along with the plateau opposite Walong, is the ‘Burma Hump’. According to people who have trekked here, during the World War II several planes crashed on this plateau and one can see the remains of the same in the upper Lapti valley. It is a beautiful exploratory trek that descends steeply to the Lati river valley to reach the village Kamlat. Along with being beautiful it is a strenuous trek that takes one on a remote trail to Burma. The trail passes throuh Tafam and Kushok which are almost like paradise and then further lead to Hoot pass which crosses into Burma. Alpine forest full with pines and high altitudes lakes are the attractions of this offbeat trek in Arunachal. 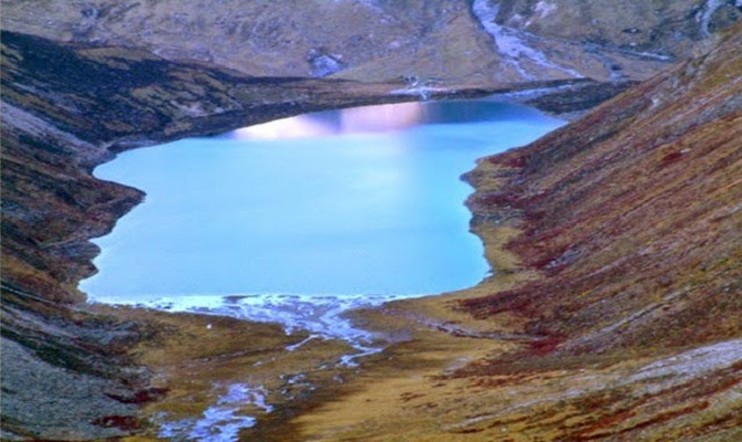 Situated on an elevation of 5486 meters, Tso Lhamo is one of the highest lakes in India. The lake makes for an ideal offbeat trek in North Sikkim, which is about 9kms away from the Gurudongmar Lake. Passing through the Donkiala Pass that leads to the Tibetan border, one can reach the shore of the Tso Lhamo, which is also known as Chola Mu Lake. A less frequented place, the lake and its surrounding enjoy a sense of bliss and serenity. One needs to have special permits from the Government of Sikkim for this trek and the ideal time to be here would be in the months of October and November.

Hope you liked this blog, and if you have more suggestions on offbeat treks in North East, please feel free to mention them in the comments below. Also, if you are enthusiastic about doing treks in North East India both known and offbeat ones, you can give us a call at +91-9212553106/07 or drop us an email at info@tourmyindia.com. At Tour My India, we offer tour/trekking packages that cater to all your travel needs.