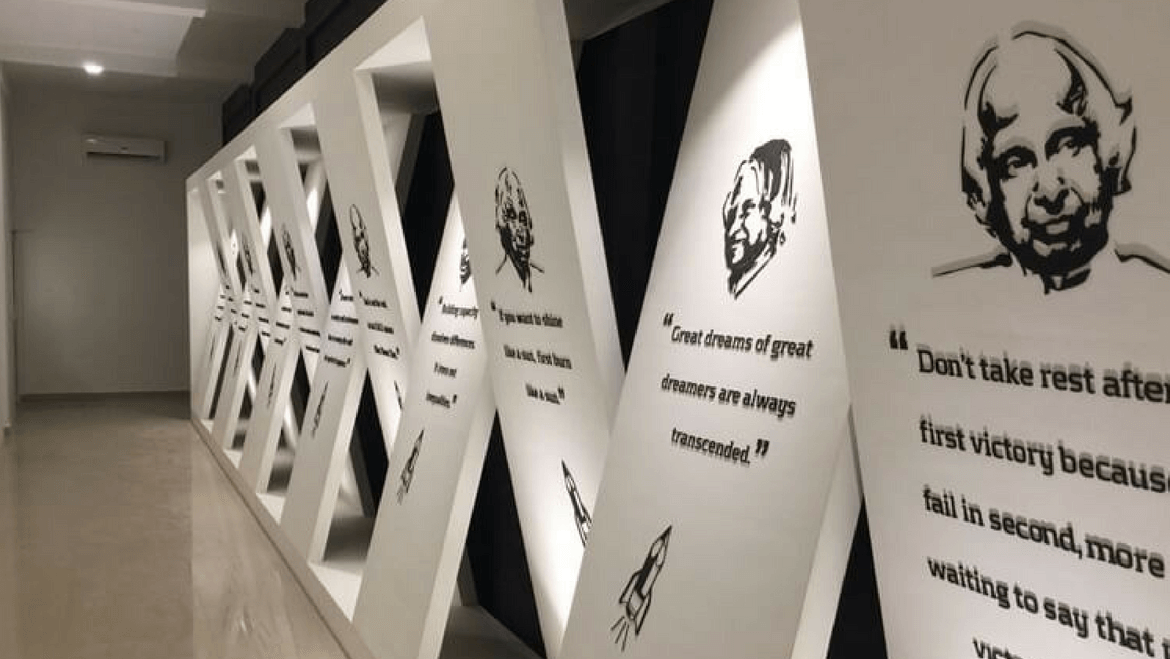 In the honor of former President and renowned space scientist APJ Abdul Kalam, a museum was opened in Kerala’s capital city- Thiruvananthapuram on July 13, 2017. It has been named as Dr. Kalam Smriti International Science & Space, and it shall showcase his journey from Rameswaram to the Parliament. The former ISRO chairman Dr. K Radhakrishnan inaugurated the museum. And, K Sivan, Director, Vikram Sarabhai Space Centre and V Sasi, Deputy Speaker of the Kerala Assembly participated in the event. 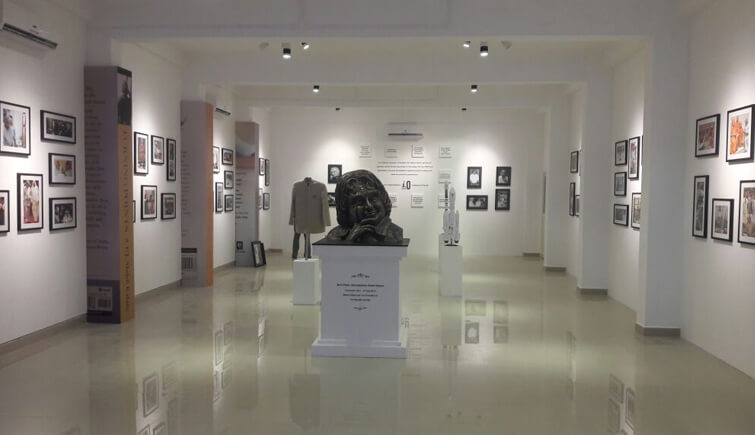 An idea that was born in 2015, shortly after Kalam’s demise, in the mind of Thiruvananthapuram-based Dale View group; Dr. Kalam Smriti International, an outfit which promotes the ideologies of the late visionary, took form of this inspiring museum. Dr. Kalam Smriti International was established in 2015, which now runs a number of academic institutions and rehabilitation centers in the city. 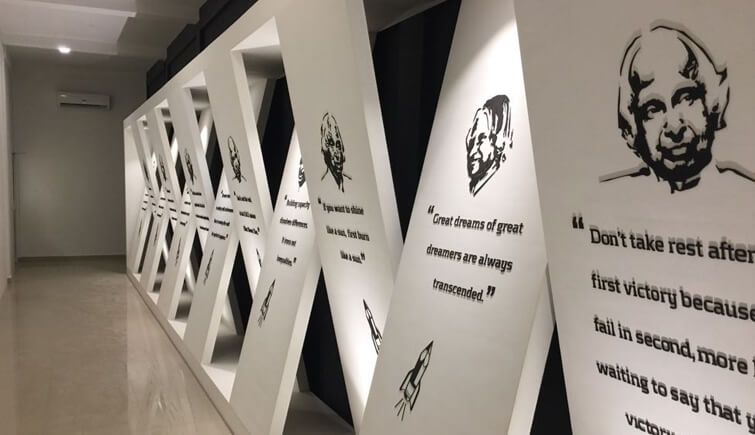 Shaiju David Alfi, CEO- Dr. Kalam Smriti International said, “By dedicating the museum to the nation, we hope that future generations of our youth would be inspired to achieve greatness by following the life of our late President Dr. A P J Abdul Kalam,” 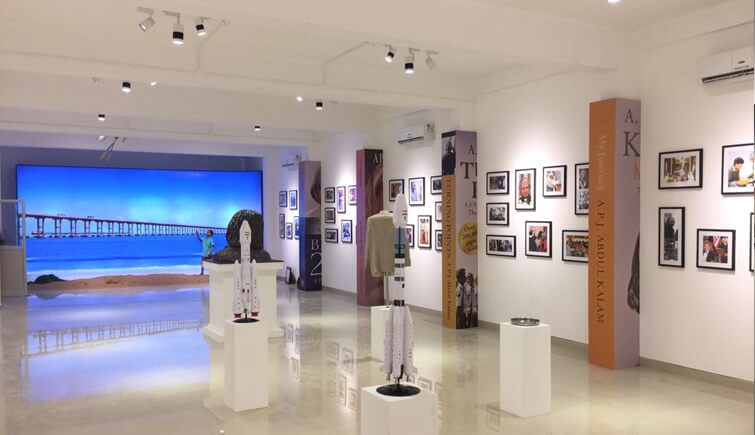 The museum houses personal memorabilia of the late President like books, pens, the coat he wore at a function in Shillong before his death, and a large number of very rare photographs, sourced by his private secretary RK Prasad, as well as family members. Also, the miniature models of rockets, satellites from ISRO, including the Mark II and Mark III versions of the Geosynchronous Satellite Launch Vehicle (GSLV), and his famous quotes aimed at inspiring the youth, adorn the museum. A 40 min biopic on his life will be screened as well.