Uttarakhand Again to be a Site for Bollywood Film Shooting, Director Mahesh Bhatt in Dehradun 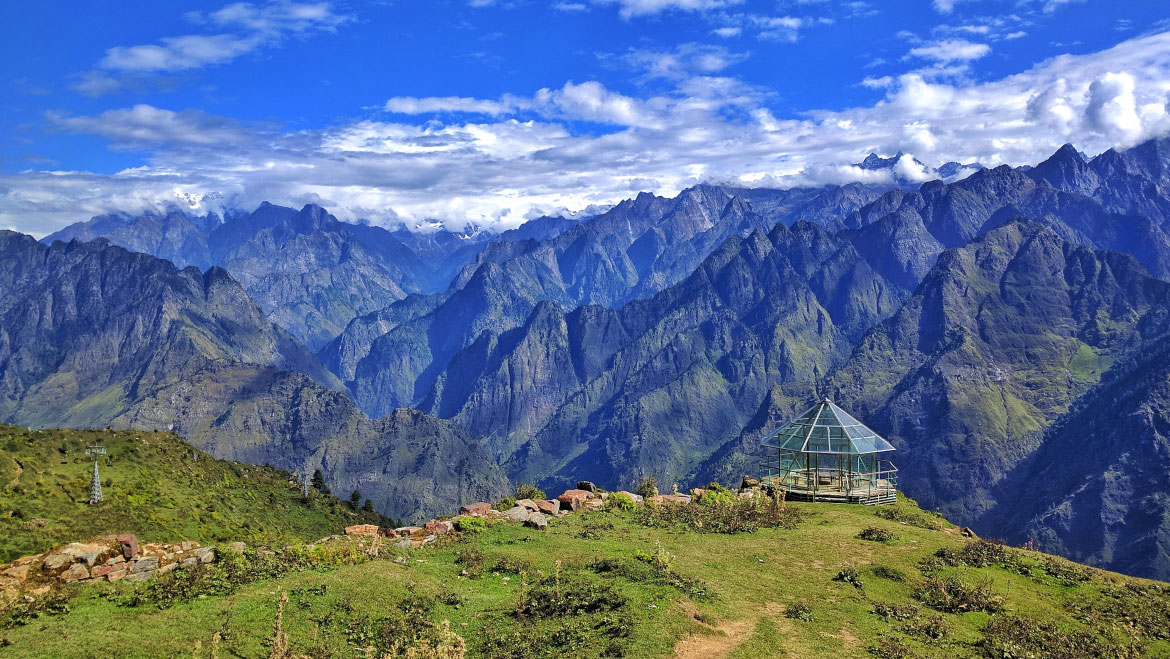 After Shahid Kapoor’s recent Bollywood film, Batti Gul Meter Chaalu, movie buffs will be able to relish the scenic charm of the state of Uttarakhand in another Hindi film in March 2020. Famous film director, Mahesh Bhatt is in Dehradun for location recce for his film with which he will make a comeback after 20 years. Bhatt, who is being accompanied by daughter, Pooja Bhatt will be visiting Mana Village and Auli in Uttarakhand which have been gaining popularity amongst tourists in the recent years. Apart from these, the father-daughter duo will also be visiting two extremely famous tourist places in the state – Mussoorie and Rishikesh to find some good film shooting locations as well.

A Brief on Auli and Mana Village 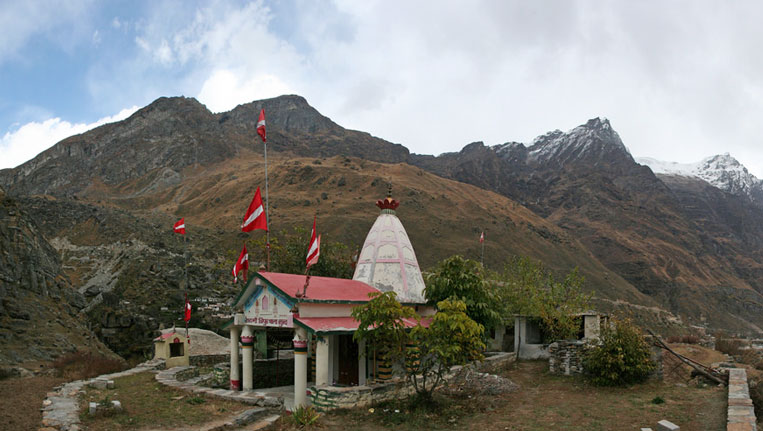 Talking about Mana Village and Auli in Uttarakhand that Bhatt is considering the locations for his film, these places in the state have the potential for becoming best film tourism destinations in India. Where Auli is reckoned a skier’s paradise in the winters and a retreat in summers with pretty meadow and surrounding snow-clad mountains, Mana Village is known for its rustic charm and virgin beauty. The village is primarily famous for being the last village of India on the Indo-China Border.

Uttarakhand Has Always Been a Favourite of Bollywood Directors 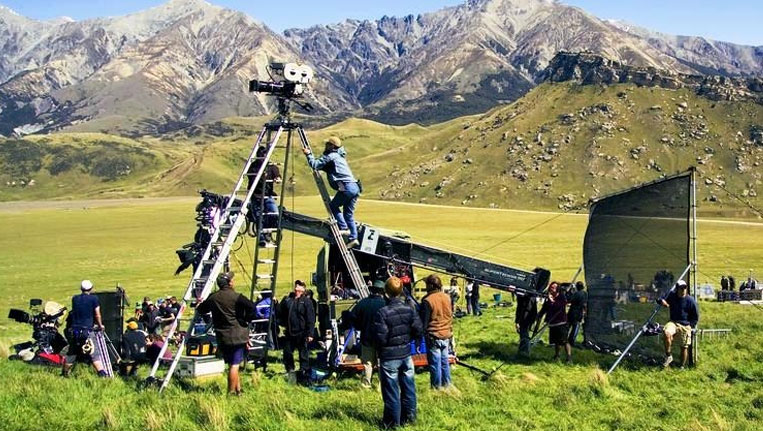 The above mentioned are not the only destinations that Uttarakhand boasts, there is still plenty that has to be promoted for film tourism. This Himalayan state has many places that are underrated at the moment, this is why the state has opened doors to film shooting opportunities so that it can get a chance to promote its quaint charm. However, if you see, Uttarakhand has been able to grab the attention of the Hindi film industry for ages. The state has a long list of films it was featured in. The below mentioned are some of them:

The Good Ol’ Days are Back, The Himalayas, is Again a Favourite Destination of Bollywood Directors

Off late we have been witnessing a rise in film shooting in the Himalayas. It is indeed a sigh of relief to finally see the coming of an end of the trend of shooting films in the mountains of some foreign country. Just like in the good ol’ days, the Bollywood film directors are returning to domestic locations, which we affirm are as good as any international film location.

I mean, what do we lack at? We say nothing, destinations like Uttarakhand are replete with natural charm and house both explored and unexplored destinations. Right from the popular scenic lakes to the offbeat meadows or bugyals, Uttarakhand and other places in India have all it takes to become the best destinations for film shooting.