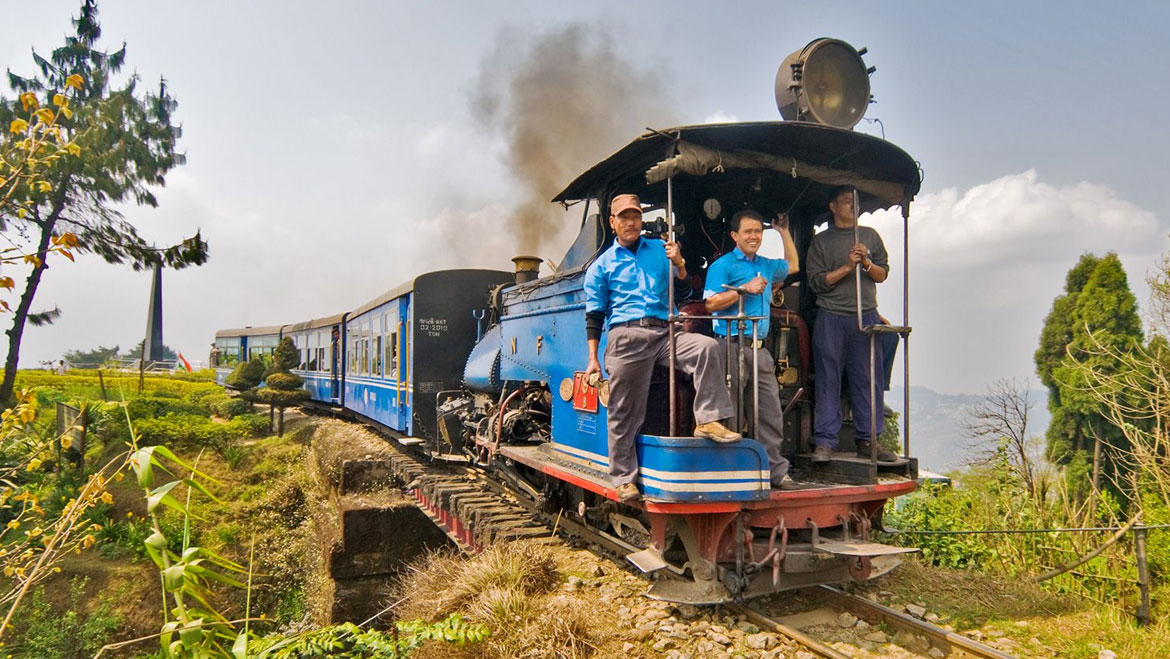 Visiting Darjeeling and not hopping into the Toy Train, which is poignant relic of the British era, is akin to having the pudding but not eating it.

It is because the Toy Train is easily one of the best attractions in the hill station that continues to pull in huge crowds even today. In fact, the Toy Train is among the only two railways to have been conferred the World Heritage Site status, making it all the more special.

Opened for the public in 1881, it has since gone on to become an iconic symbol of progress and human excellence that has captivated the public imagination for generations now. A ride on this history-layered train takes one through hills that touches the cloud and across splendid landscapes of the countryside; riders will also see the expansive countryside with people going about their daily chores. The train runs on narrow gauge tracks.

The booking process for the train is also hassle free as you can book a ticket online with a few clicks. But as a passenger noted, there is a lot that can be done to promote the site, like people should be told about the amazing history behind the train and how it is culturally important.

And it is not every day that people get to ride on a train at an elevation of 2, 134 m above sea level (the altitude of Darjeeling), so when the opportunity comes, the smartest thing to do is to grab it with both hands. Darjeeling translates to ‘land of the mystic thunderbolt’; riding the Toy Train though may not give you the same hair-raising experience, but it is some other kind of pure ecstasy that will soothe the soul and make you happier!