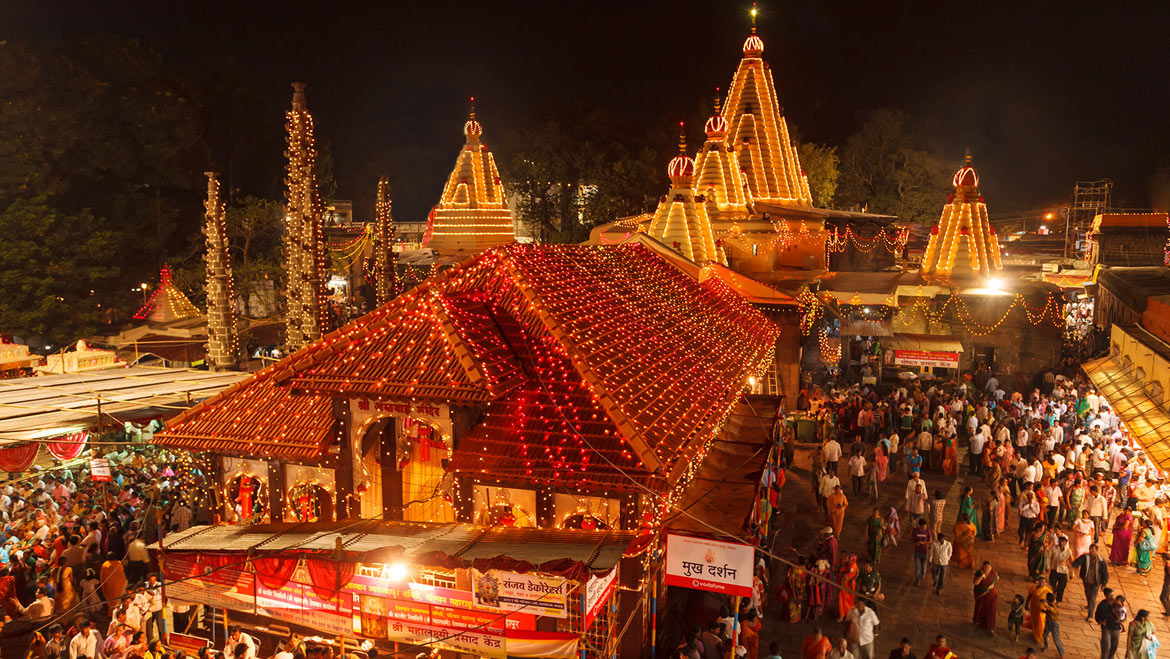 A small town on the south-western side of Maharashtra, Kolhapur’s popularity is just limited to its ‘chappals’ and ‘thalims.’ It boasts of historic settlements and fascinating temples complex that makes it a perfect place get intimate with the flamboyant side of India. In short, Kolhapur is Maharashtra’s vibrant best and has transformed from the erstwhile capital of the Maratha kingdom to a modern tourist destination. Even after going through lots of transformation yet Kolhapur is lagging behind in utilizing the tourism potential fully. So to attract tourists from India and abroad, the Kolhapur district administration will be coming up with a tourism festival from December 25 to January 15. Wherein tour operators will plan special Kolhapur tour packages, which will include a visit to all the important places in and around the city. On all these tourism packages, special discounts will be offered, and free transport service for tourists visiting Kolhapur during this period.

Earlier, the administration planned to conduct the festival in December last years but it was postponed due to demonetisation. Now, the hotel association has decided to organize the event, with the full support of district administration. The major participants of the festivals will be the local operators of Kolhapur who will be taking full responsibility to ferry tourists from one spot to other. At every tourist’s spot, there will be an assistant to give information about the spot and its uniqueness to the tourists. Last time, the festival took place for three days in October during which many folk culture programs took place for tourists.

To know more about travel circuits, and attractions in Kolhapur, go through the list mentioned below.

Places to Visit in Kolhapur 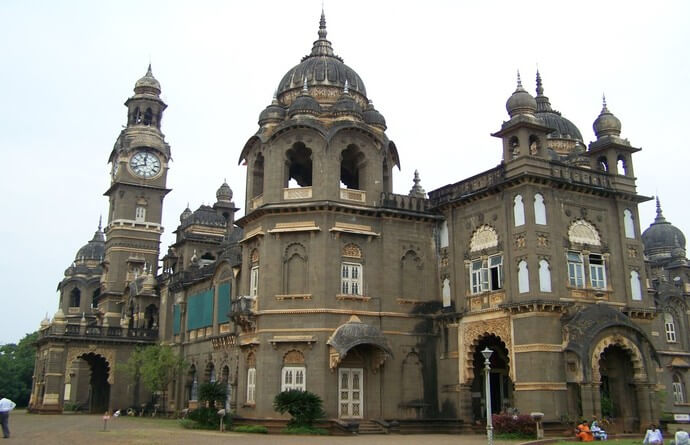 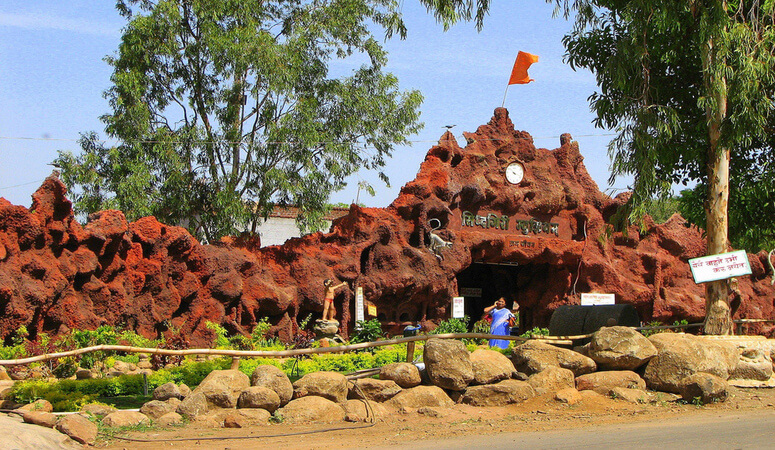 How to Reach Kolhapur

Be it railways, roadways or airways, Kolhapur can be approached by every possible mode of transport. For better understanding about the transportation facilities, go through the details mentioned below:

By Airways: Kolhapur has its own airport, which is 10 kilometer from the main city. From the metropolitan hubs like Delhi, Mumbai, Hyderabad, and Bangalore, one can take a flight to reach Kolhapur.

By Roadways: Kolhapur has amazing road connectivity; its highways and byways are broad and smooth. If planning to visit Kolhapur via roadways, take a bus from Mumbai, Pune and various other neighboring towns.