Kedarnath Pilgrimage 2019: Pilgrims Will Walk Through the Snow 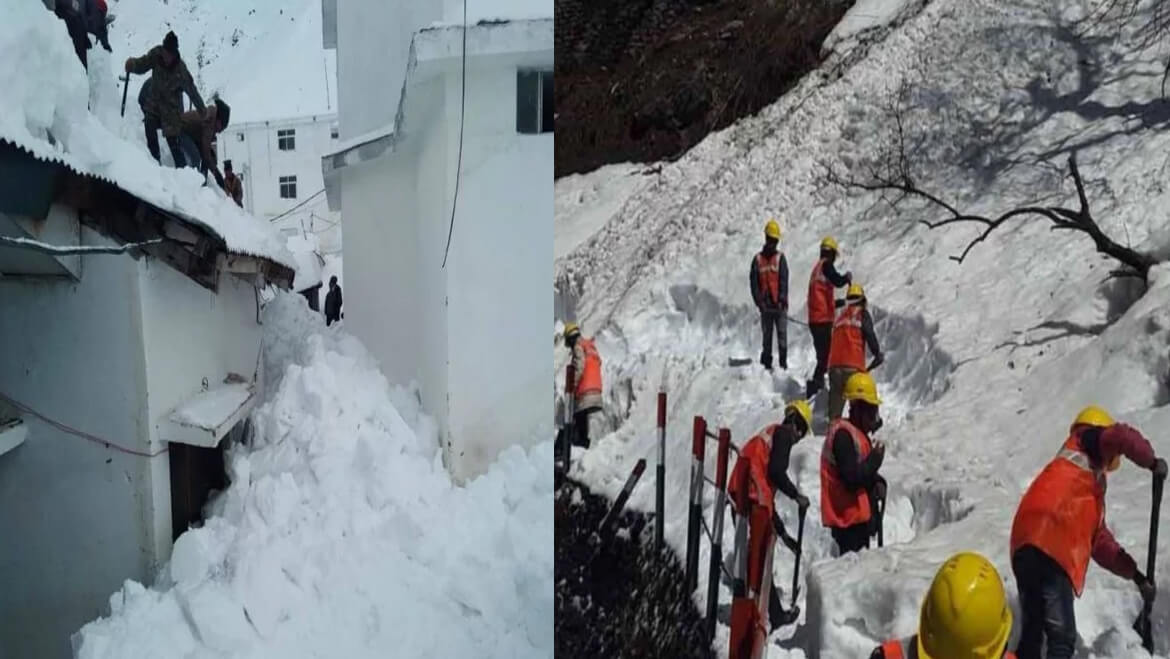 Being one of the four pilgrimage sites of the Char Dham of Uttarakhand, Kedarnath has always been popular in offering a lot to the tourists other than seeking blessings. This year the Kedarnath Yatra beginning from 9th May will let the pilgrims get a never had before spiritual experience. As Kedarnath experienced heavy snowfall at the beginning of 2019, pilgrims making their way to Kedarnath Temple will witness enormous snow formations. With this, tourists will have the opportunity to indulge in a spiritual walk up to Kedarnath while enjoying the snow all around.

What to Expect on Kedarnath Yatra 2019? 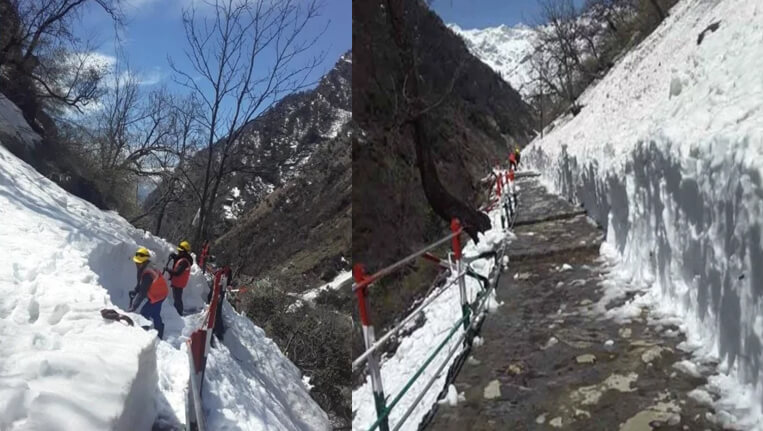 Pilgrims coming from across the globe to seek the blessing of Lord Shiva will get to witness the enormous snow formations on the pedestrian path. Right from Rambada to Rudra Point, the sprawling ice formation is spread widely because of which roads are being constructed by cutting the way out of the ice. In some of the areas, the ice is spread over a length of more than 45 feet. Currently, the temple road along with the holy town of Kedarpuri are covered with 12 to 14 feet of snow from the temple premises but this isn’t a case to worry as the authorities in charge are working to clear the ways.

What are the Other Areas Covered with Snow? 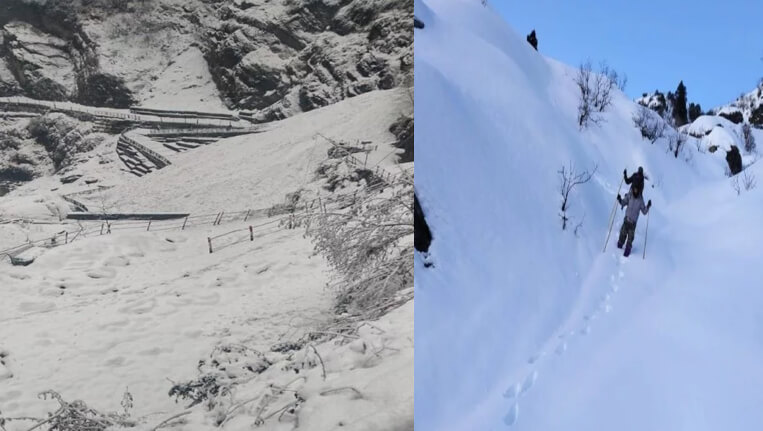 The pedestrian path of Gaurikund to Kedarnath and from Bhimbali to Kedarnath is also covered by snow. Little Lincholi to large Lincholi is also covered with iceberg of 30 to 45 feet in length which is not easy to cross. With consistent efforts to clear the snow, it is believed that the roads will be made clear but a fair idea has also been given that this time in the snow is likely to stay till the summers.

What is the Cause of Such Extensive Ice Formation? 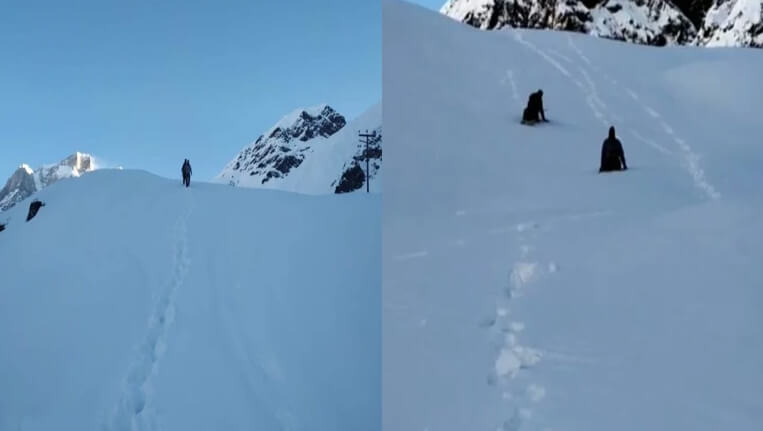 Located at an elevation of 11,755 feet, Kedarnath received heavy snowfall this year because of which conditions have become quite sensitive. But, this isn’t going to stop the pilgrims from visiting the Kedarnath Shrine. In fact, this time it would be a different experience that will be cherished for the lifetime. 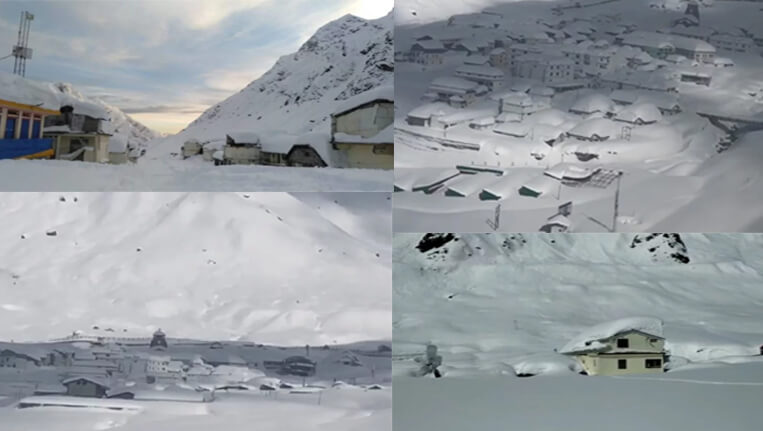 Well, this was all about the current situation of snow covering the Kedarnath shrine. DDMA has been working on snow clearance since March 24. However, it has been predicted that even if the weather remains clear till the opening of the doors, the pilgrims will still be able to witness the snow while making their way to the shrine crossing the ice-cut paths.