An Insight into the Kainchi Dham Fair 2019 in Uttarakhand 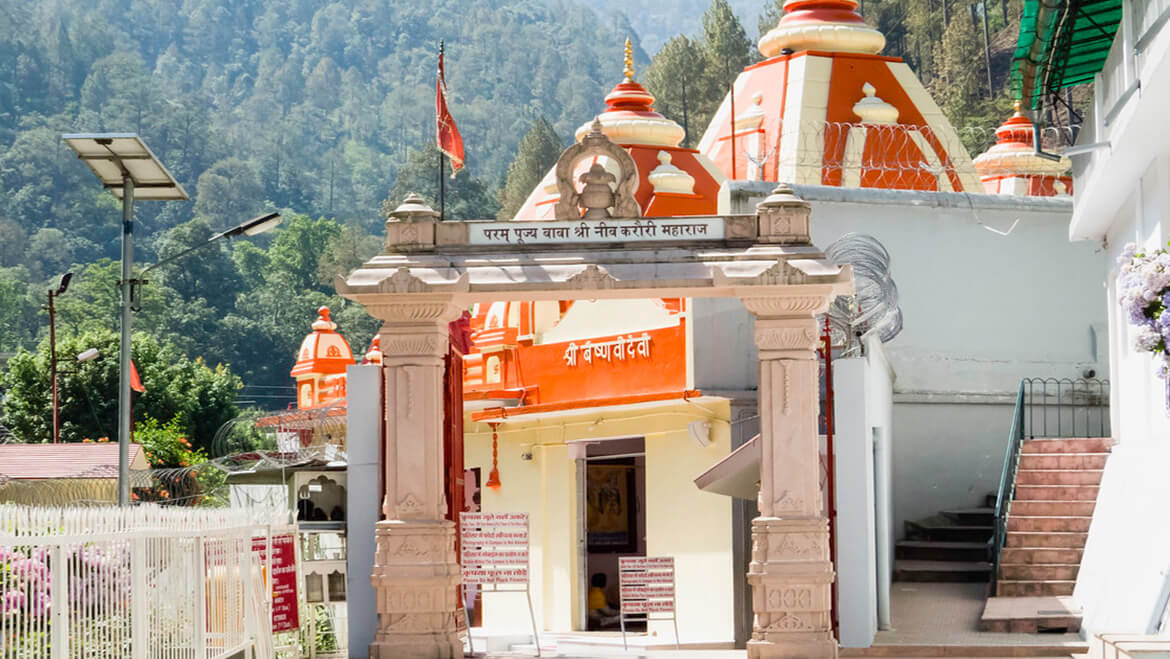 While we all are aware of Kumbh Mela, most of us do not know about another religious fair in India where devotees swarm in a large number. We’re talking about Kainchi Dham Mela 2019 in Uttarakhand, which is held at a short distance away from the popular hill station in India, Nainital. Thronged by millions from across the globe, Kainchi Dham Mela (fair), is a reflection of the faith on Neem Karoli Baba, an Indian Saint who has left a legacy behind. Here’s all that you need to know about this grand religious fair in India.

Why is Kainchi Dham Fair Held?

On May 24, 1962, the great Indian saint, Neem Karoli Baba also known as Neeb Karori Baba and Maharaj Ji arrived at the location where Kainchi Dham is located. On June 15, 1964, a deity of Lord Hanuman was established in the ashram and it was marked as a Pratishtha Divas or Consecration Day. A fair began to take place on June 15 commemorating the sacred event. This fair which is now thronged by millions of devotees across the world, is called Kainchi Mela or Kainchi Dham Mela.

Highlight of the Fair

Millions of devotees from across the world arrive at Kainchi Dham to become the part of this fair on June 15 every years. Prasad is served to everyone. It is a belief that despite the large and increasing number of devotees thronging the Ashram, there has never been a shortage of food. It is reckoned Baba Neem Karoli himself looks after the Prasad and blesses it. 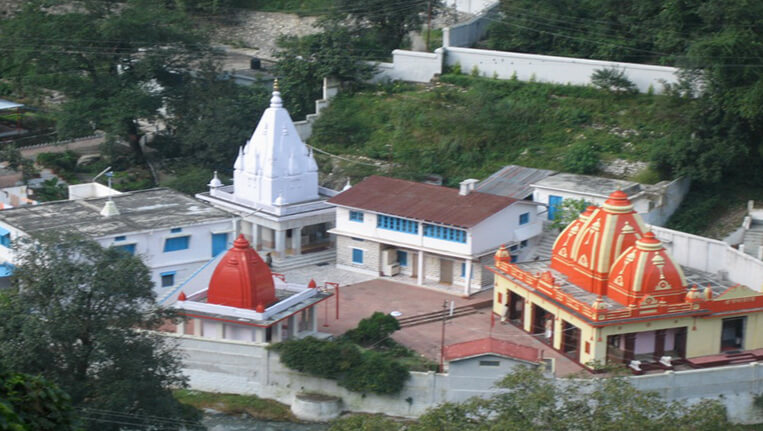 As mentioned above, Kainchi Dham was built by Neem Karoli Baba/Maharaj Ji, an eminent saint. On May 24, 1962, the foundation stone of this sacred Ashram in Uttarakhand was kept. The ashram is a holy place where the devotees come for meditating and attending spiritual meetings (satsang) along with yoga-chanting and devotional practices, and karma yoga (seva-selfless service to God).

Encircled by tall Himalayan mountains and adorned with manincured gardens, Kainchi Dham is a striking religious place that can be identified at the very first sight. The main deity in the temple here is apparently of Lord Hanuman but there are altars dedicated to other Hindu gods like Goddess Durga, Lord Shiva in the form of Shivalinga, and Lord Ganesha.

In the centre of the temple is the sacred seat or takht for Neem Karoli Baba which is covered with a plaid blanket, same as he often wore. An essential part of the Ashram is a kitchen through which many are fed at multiple occasions and festivals.

The Ashram has a flourishing garden with variety of flowers maintained by volunteers. It is a 10-acre of land which includes two green houses, an orchard, several bee hives, peafowl, a dairy cow, and a medicinal herb garden. 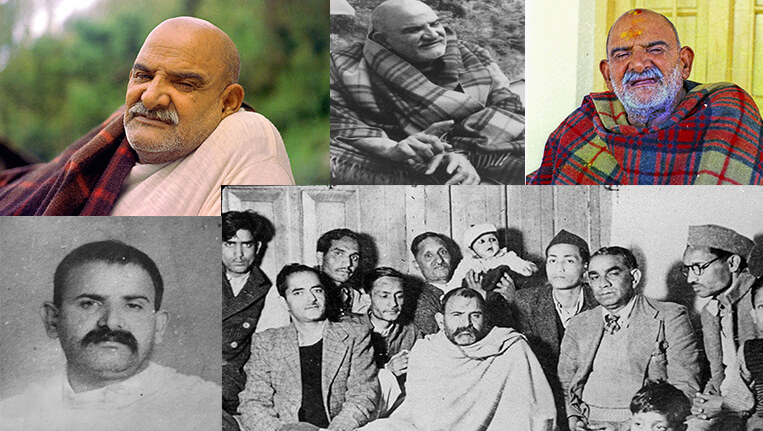 The much revered Neem Karoli Baba or Maharaj Ji is said to have got the name from the place Neeb Karori where he had spent some time. The beloved Maharaj Ji is known for showering unconditional love on everyone he encountered. It is also believed that this great saint could also establish connection beyond the physical plane with those who he never met.

Maharaj Ji’s teachings were considered simple and universal. He taught the concept of “Sub Ek — All is One, love everyone, serve everyone, remember God, and tell the truth.” Amongst his main teachings was “feed everyone,” which eventually became the central act during the Kainchi Dham Mela. He was also known as the “Miracle Baba” throughout north India as he manifested many siddhis (powers), such as putting devotees in samadhi (state of God consciousness) by merely touching with a finger, and being in two places at once.

How to Reach Kainchi Dham?

We hope this fills you with all the information that is needed to motivate you to plan a trip to Kainchi Dham. If you think, we missed out on some relevant information, please let us know in the comments below.

Also, if you want us to help you plan the tour to Kainchi Dham or to any other places in Uttarakhand, give us a call at +91-8744012087 or drop us an email at info@tourmyindia.com. We at Tour My India have the best Nainital Kainchi Dham travel packages on offer.