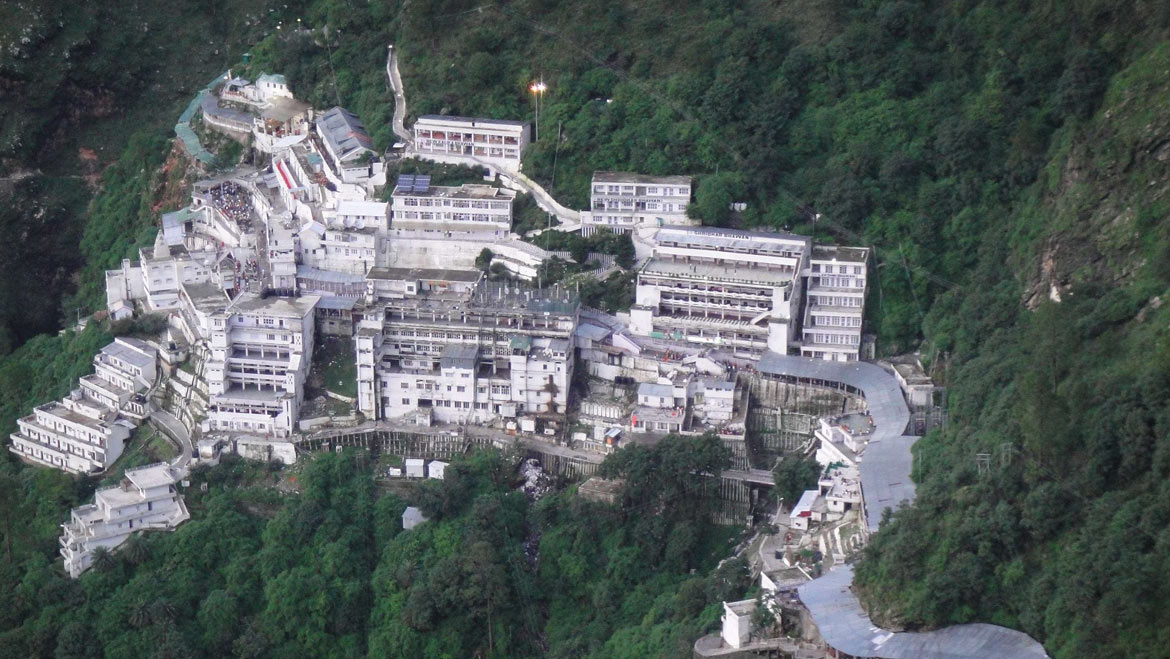 Vaishno Devi is amongst the most revered Hindu pilgrimage sites in India. Nestled in the Trikuta Hills in Jammu, the cave temple of Goddess Vaishno Devi, who is the manifestation of Goddess Parvati or Shakti is the said to be the abode of 33 Hindu gods. An all season pilgrimage, Vaishno Devi is thronged by more than 10 millions pilgrims every year. The devotees choose different ways like walking bare feet as well as crawling all the way up to seek Goddess’ blessing and pay gratitude for the wish fulfillment. Vaishno Devi is believed to be the bestower of strength to the weak, sight to the blind, wealth to the poor and bless childless couples with children. This is why followers make it a point to visit her regularly, in spite of the shrine being quite unapproachable, location-wise.

Here are some of the interesting facts about Vaishno Devi that will make you want to visit the Shrine: