Dr. APJ Abdul Kalam National Memorial in Rameshwaram is a Must Visit 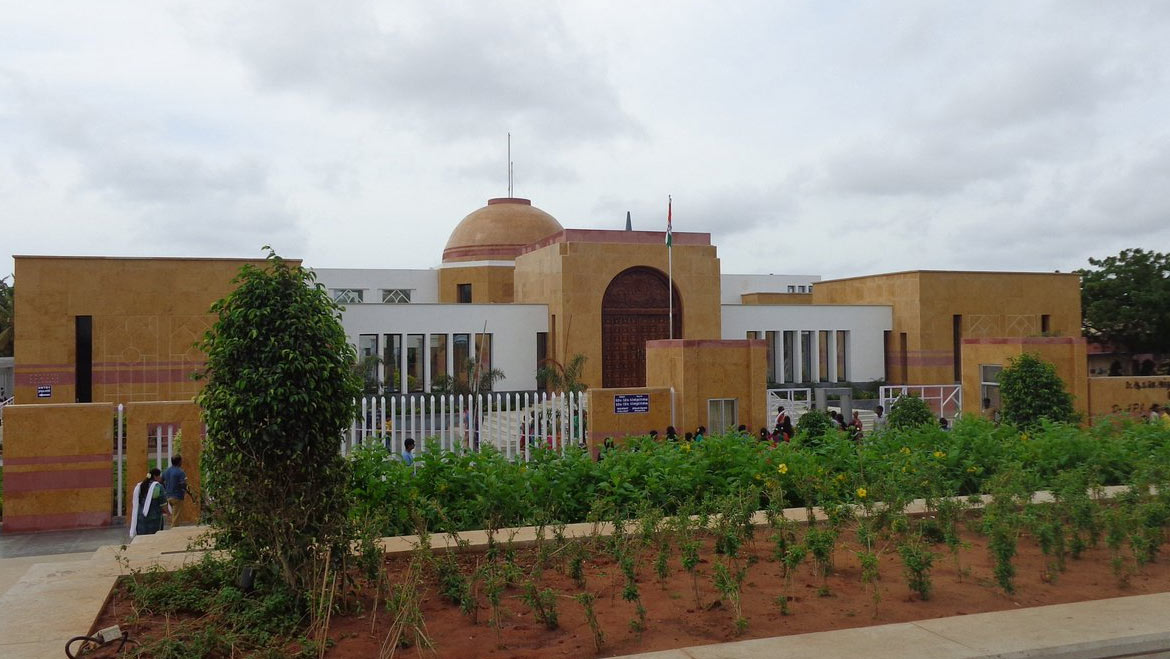 The everlasting memory of India’s great leader, former president, and a renowned scientist – Dr. APJ Abdul Kalam, now welcomes the visitors to the temple town of Rameshwaram. Dr. Kalam, who always reflected the simplicity, depth, and calmness of Rameshwaram through his life, is remarkably showcased in his memorial. Dr. APJ Abdul Kalam National Memorial was inaugurated by Prime Minister of India Narendra Modi on 27th July, 2017. Presenting as an interesting sightseeing choice, the memorial of the former president invites the tourists from all over the world to witness India’s diversity and different culture. 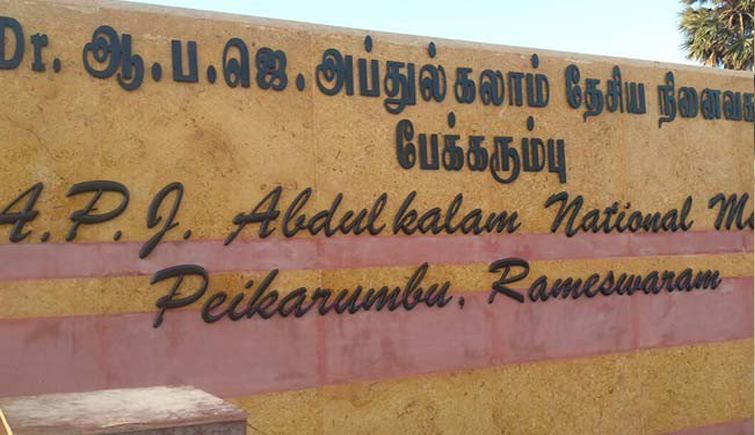 Spread over 2.11 acres of land, the memorial is constructed on the gravesite of Dr. Kalam, where his mortal remnants were put to rest on July 27, 2015. In order to pay tribute to India’s missile man, The Defence Research and Development Organisation (DRDO), with which Dr. Kalam had been associated for several years of his life, came up with an initiative to construct his memorial. And with an investment of Rs 120 crore, its construction had been completed in a record time of just 9 months. 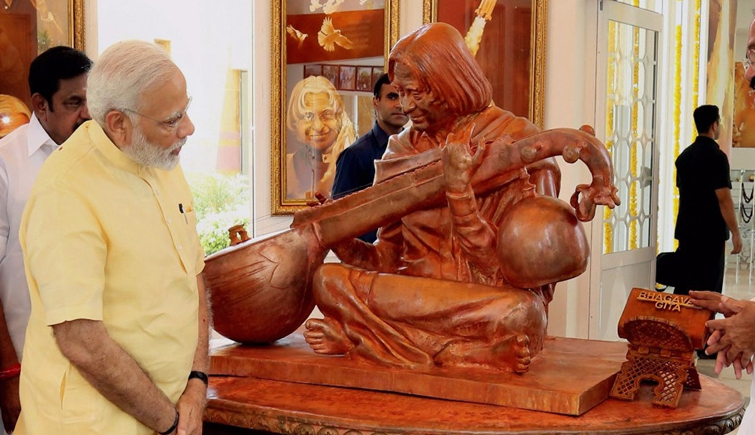 The monument mirrors a fine blend of the Indian and Mughal architecture. The entrance of the monument depicts the India Gate, compiled with a Chettinad door that resembles the entrance door of the Brihadeeswarar Temple in Thanjavur, while the main dome of the building is a replica of the Rashtrapati Bhavan. The yellow stones that are used in its construction was brought from closer to Pakistan. Whereas, sand, water and other materials had been obtained from all over India. Hence, it’s a symbol of national integration. Every stone placed in the memorial represents Kalam’s dream of United India. He had always admired the different aspects of India’s culture, so to pay homage to Kalam’s life, they have all been integrated in this monument.

Must Visit Tourist Atttractions in Rameshwaram 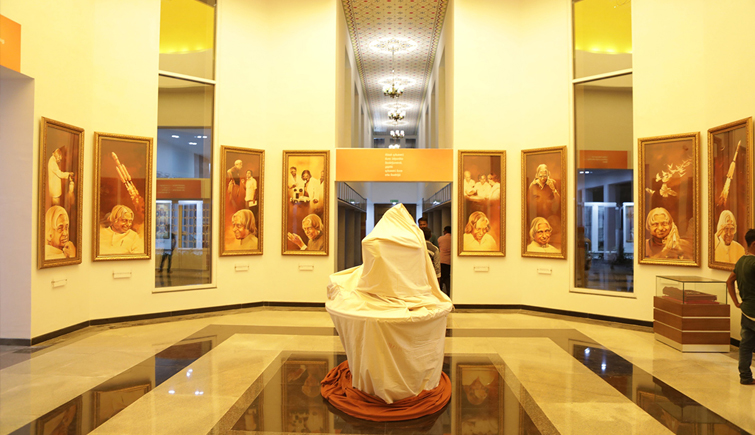 Dr. Kalam’s teachings live through this monument, and ignites the belief in oneself to all those people who visit here. In the interiors of the memorial, there are four halls that reflect the various facets of Dr. Kalam’s life, including the Pokhran nuclear test. There’s even displayed replicas of rockets and missiles that the late ace scientist worked on, so as to celebrate his contribution to space science. Inaugurated in 2016, the bronze life size statue of Abdul Kalam had been shifted and installed behind the memorial. Whereas, the organisation; RIC private limited, looked after the work of the garden created around the memorial, which has the resemblance of the Mughal Gardens. The plants were brought from Bangalore, Andhra Pradesh and Telengana. And also the garden was adorned with the handpicked flowers, keeping in mind the taste of Dr. Kalam. But, what’s more commendable is that, it had all been done in just 25 days time. 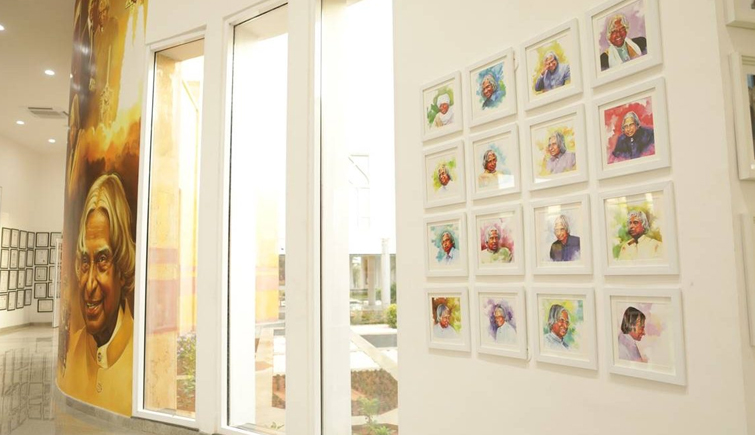 The dedicated labourers had put immense hard work into the construction of this memorial, built at the pilgrimage site of Rameshwaram, where people come to wash away their sins, which now has gained a new place, in the form of Dr. Kalam’s memorial, where they could come to gain knowledge. This exquisite monument, has become a landmark in the hometown of the people’s President, that would continue to ignite young minds to dream big. Though the construction of the second phase of the memorial, is still in progress, which will be considered as the knowledge centre, that would include – a library, planetarium and auditorium. This tourist attraction in Rameshwaram is a must visit in Rameshwaram.