Bhojeshwar Temple- Facts That You Must Know About 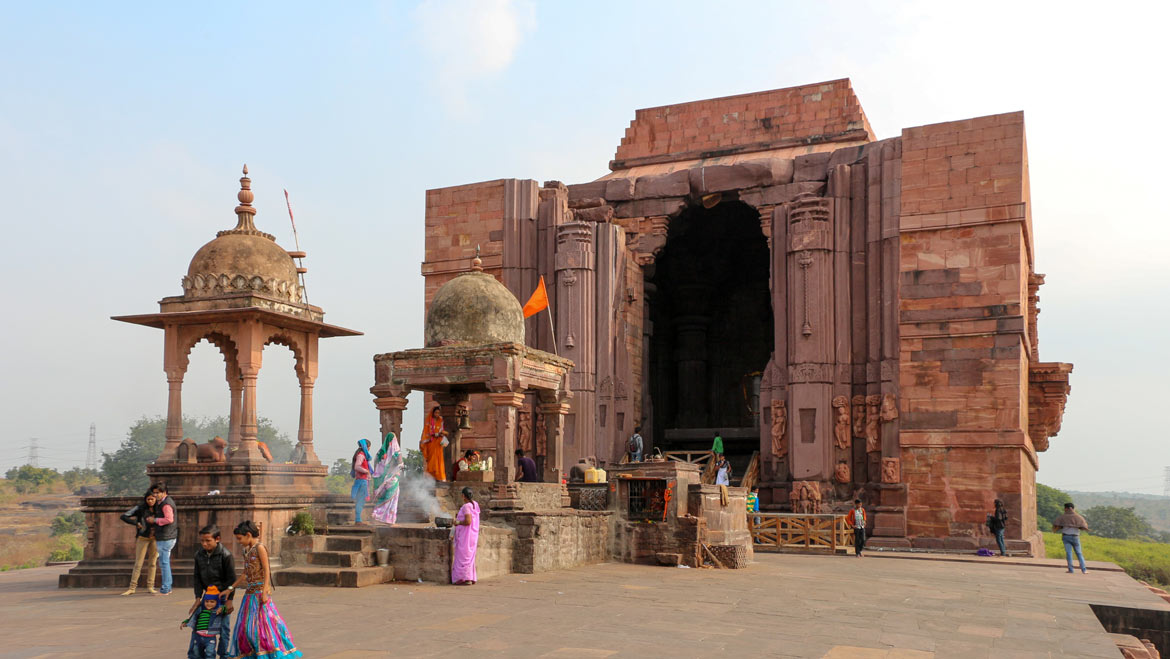 Bhojeshwar Temple is situated on a mountain abutting Bhojpur. It is around 32 km from the capital of Madhya Pradesh, Bhopal. Every year, thousands of devotees come to this temple to pray and purge their mind, body & soul.