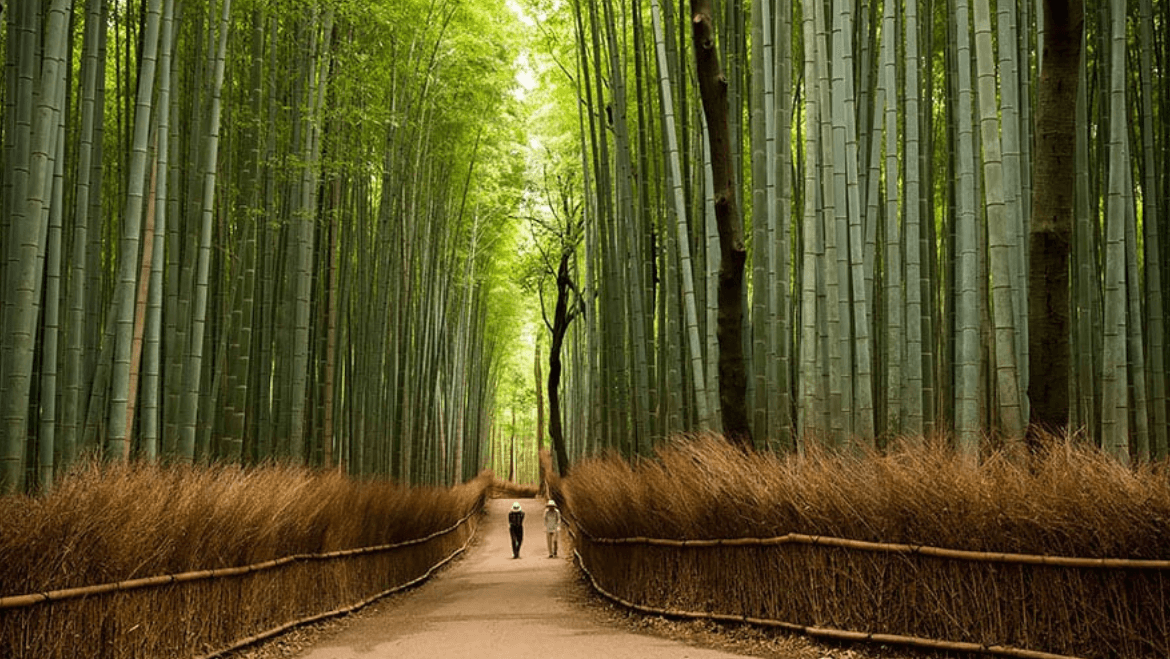 One of its kind, Bamboo National Park in Kaziranga would be India’s first bamboo park. But still many are not sure as to what comprises of a bamboo park. Bamboo National Park just like any other park would showcase the usual and exotic species of Bamboo that are still present in different states of North East. The bamboo park would aim to educate people about the usage of bamboo and would impart knowledge about the variety of Bamboo present in India.

Bamboo has been an integral part of Assamese culture and traditions, serving as a major alternative to wood. Most of the old houses were built using Bamboo. Considered to be one of the most useful plantations in the world, bamboo has been used globally as an aesthetic decor. In order to promote Bamboo plantation and bring the focus on Bamboo conservation, Krishak Mukti Sangram Samiti has decided to open a national bamboo park in Kaziranga National Park.

When is the Best Time to Visit Kaziranga National Park in Assam?

Despite being a common sight in Assam, not many people can identify different species of Bamboo. In order to promote Bamboo plantation and spread awareness regarding the same, the national bamboo park is being incepted. The National park would open on 14th of October, 2018 and would showcase a total of 54 species of Bamboo. Besides the bamboo species, a variety of cane species would also be on display. Apart from the species that are available in Assam, different varieties of Bamboo are also being curated by the Krishak Mukti Sangram Samiti. The bamboo display would be unique and first of its kind.

What Lies Ahead For Bamboo National Park?

The efforts of Krishak Mukti Sangram Samiti is praiseworthy. Bamboo is an essential part of North East India’s culture and the upcoming bamboo national park would be a right effort in promoting the unexplored culture. KMSS advisor Akhil Gogoi believes that these efforts would help people understand the variety of bamboo species present in India. He has also stated the fact that these bamboo plants were planted decades ago.

The presence of Bamboo species like Bhaluka, Jaati, Bijulee, Katahaa, Kalasi, Kako, Lathi bamboo are an integral part yet people are unaware of them. The Bamboo National Park seems to be an effort in the right direction of promoting bamboo preservation. Located in the famous Kaziranga National Park, the visitors will have another fascinating activity inside the National Park exploration.