Pay Homage to Baba Barfani at an Offbeat Destination in Chamoli, Uttarakhand 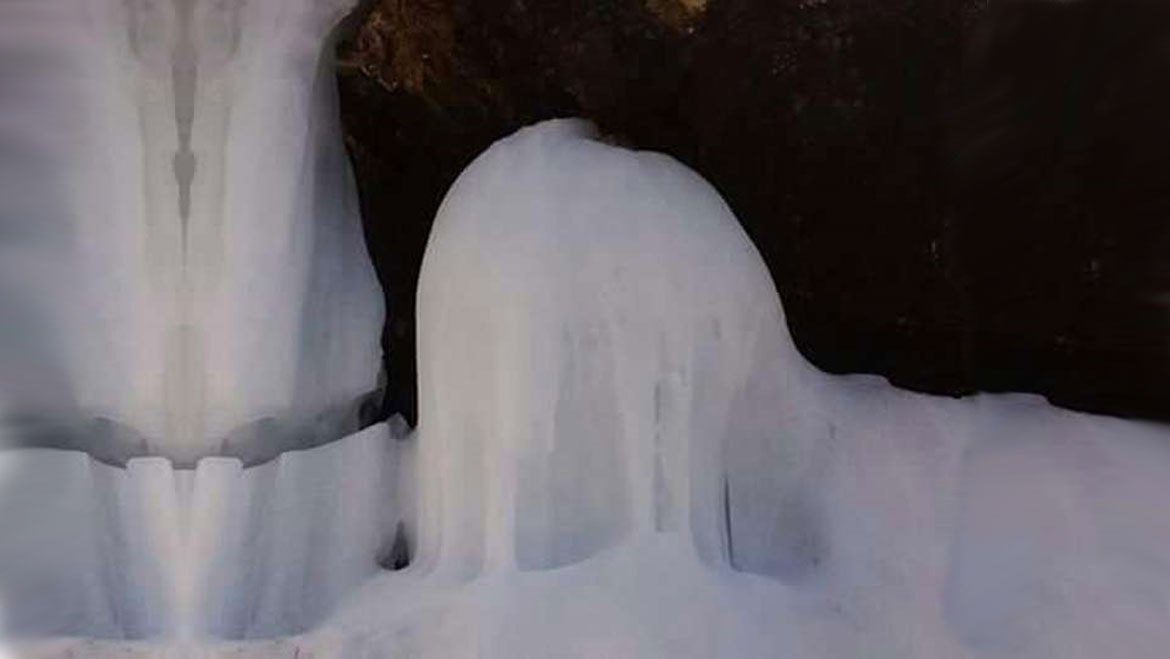 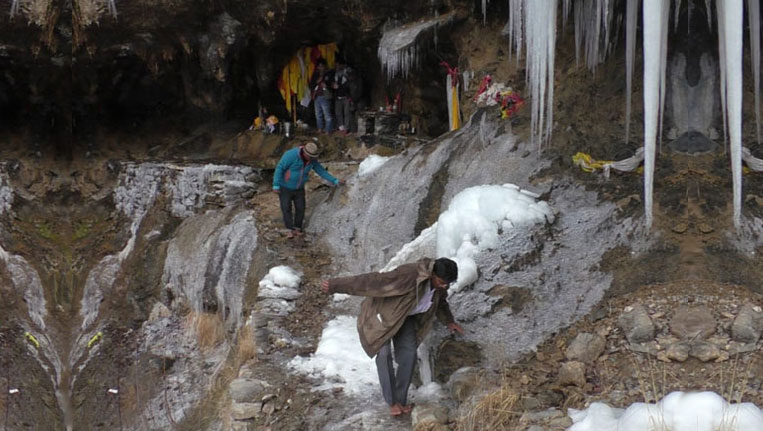 A representation of Lord Shiva, Barfani Baba was first found in the Amarnath Cave in the modern day Jammu & Kashmir, and is believed to be discovered by Bhrigu Muni. Inside the cave, he found Shiva Linga in the form of stalagmite, which is formed due to the freezing of water drops that fall from the roof of the cave on to the floor. This freezing water had taken the shape of Linga (symbol of Shiva). Since then, the cave of Amarnath has seen thousands of devotees seeking blessings every year.

A Glimpse of Jammu, The Abode of Mata Vaishno Devi 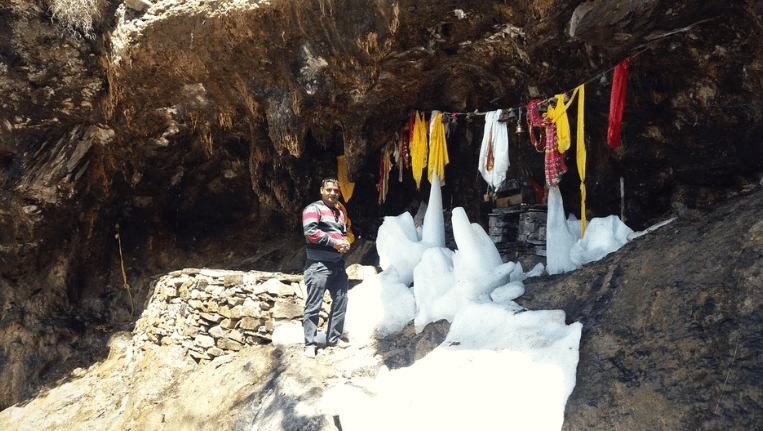 In the Chamoli district of Uttarakhand, along with the Indo-China border, lies the quaint village of Niti. About 700 metres before Niti Village lies the cave in Timmersain where Lord Shiva has bestowed the village with his blessings in form of Baba Barfani. Already a popular local pilgrimage destination in Chamoli district, the site would be open to the public under the supervision of Uttarakhand State government. The proposed pilgrimage tour is believed to boost the religious tourism in Uttarakhand, specially Chamoli district, as well as the tour would also provide the employment to the locals.

Unlike the Amarnath Yatra that begins in late summers, the Barfani Baba shrine in Uttarakhand would be open to devotees in the winter season. The state government has directed local civic bodies to organise religious pilgrimage tour in the month of February 2019.

How to Reach Niti? 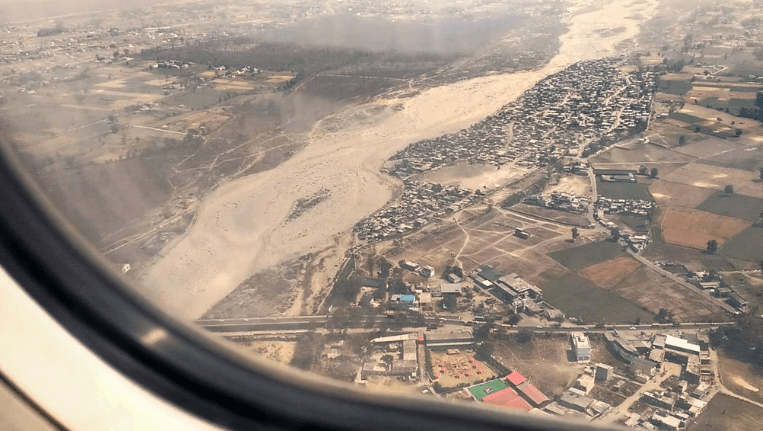 Niti village is one of the last villages on the Indo-China border and the biggest stop around Niti is Joshimath, which is well-connected by road.

By Rail: The nearest railway station is in Rishikesh, which is 255 km away from Joshimath and Haridwar which is 274 km away. From railway station, you can either take a private taxi or state-run buses to reach Joshimath.

By Road: Niti is well-connected by roads. Uttarakhand government runs numerous buses to and from Dehradun to reach Chamoli. From Chamoli, you can get a cab or shared taxi to reach Niti.

Places to see in and around Chamoli 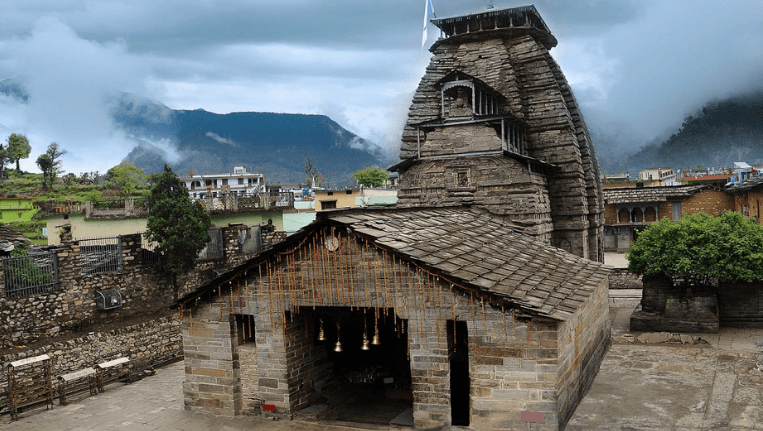 Although Uttarakhand is a paradise with infinite scenic landscapes, however, Chamoli is one such exception which offers a picture-perfect blend of natural serenity and spirituality. An offbeat destination nestled in the heart of Himalayas, Chamoli offers numerous tourist attractions, ranging from local villages, pilgrimage sites, natural hideouts and shopping markets.

If you’re looking for a religious tour in Uttarakhand, Tour My India will be happy to plan a trip for you. Contact us at +91-9212553106 or send us your queries at info@tourmyindia.com and we’ll get back to you with where you can pick the one that suits you the most. Also, feel free to post your questions in the comment section below.